Art of the lie 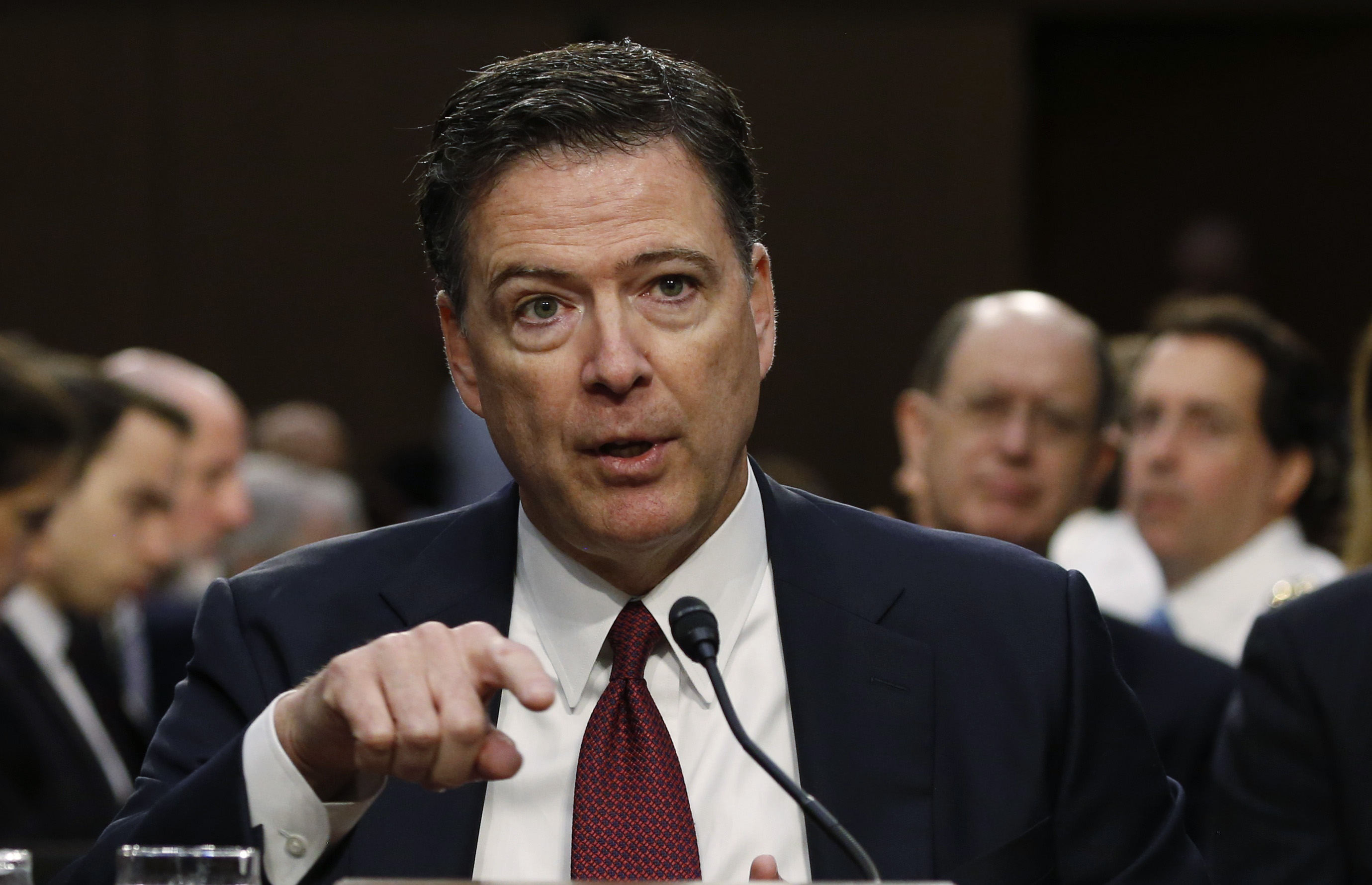 The former FBI director said the U.S. president lied on several occasions. He also illustrated Trump’s knack for self-sabotage. Markets were cheered that the testimony didn’t produce a knockout blow, but the credibility hit will further hobble the administration’s economic plans.

Trump fired Comey on May 9 and initially said the move was based on recommendations of top officials at the Justice Department. Two days later, in an interview with NBC News, he blamed the FBI’s probe into Russian meddling into the 2016 campaign and possible ties to the Trump campaign.

Flynn was fired in February for misleading Vice President Mike Pence about conversations he had with the Russian ambassador to the United States. Trump has said he never pressured Comey to drop the Flynn investigation. Comey said at the hearing that Trump asked him to “let it go.”

Comey also backed Trump’s claim that the former FBI director told the president three times that he wasn’t personally under investigation, though Comey also noted that could change.