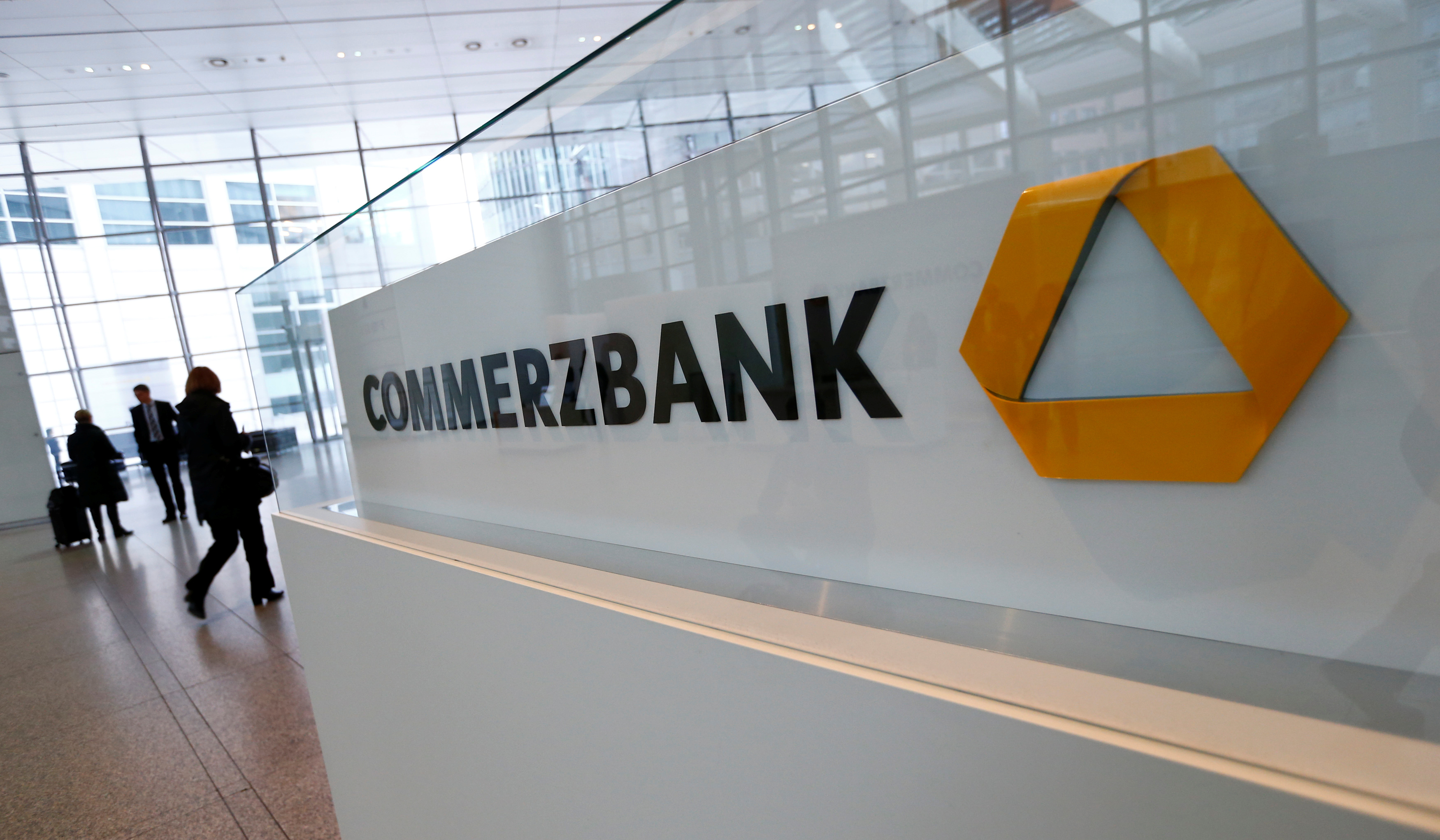 The German bank’s closely watched capital ratio has fallen 50 bps to 11.5 pct. Low rates and sector-wide conduct fines are affecting the models that determine its solvency. At a time when banks are struggling to make money, well-meaning regulation acts as a further drag.

Germany’s second largest lender Commerzbank reported late on July 25 that its common equity Tier 1 capital ratio had fallen to 11.5 percent at the end of June, down 0.5 percentage points compared to the previous quarter. The bank said that this was partly driven by changes in the assessment of the bank’s operational risk leading to an increase in the bank’s risk-weighted assets.

Rising pension obligations, due to falling discount rates in the face of lower interest rates, were a second contributing factor. The final driver was the impact of marking to market Commerzbank’s Italian sovereign debt.

Commerzbank’s second-quarter operating profit fell to 342 million euros, down from 419 million euros in the same period a year earlier, the lender said in a preliminary earnings release. Detailed results are going to be published on Aug. 2.