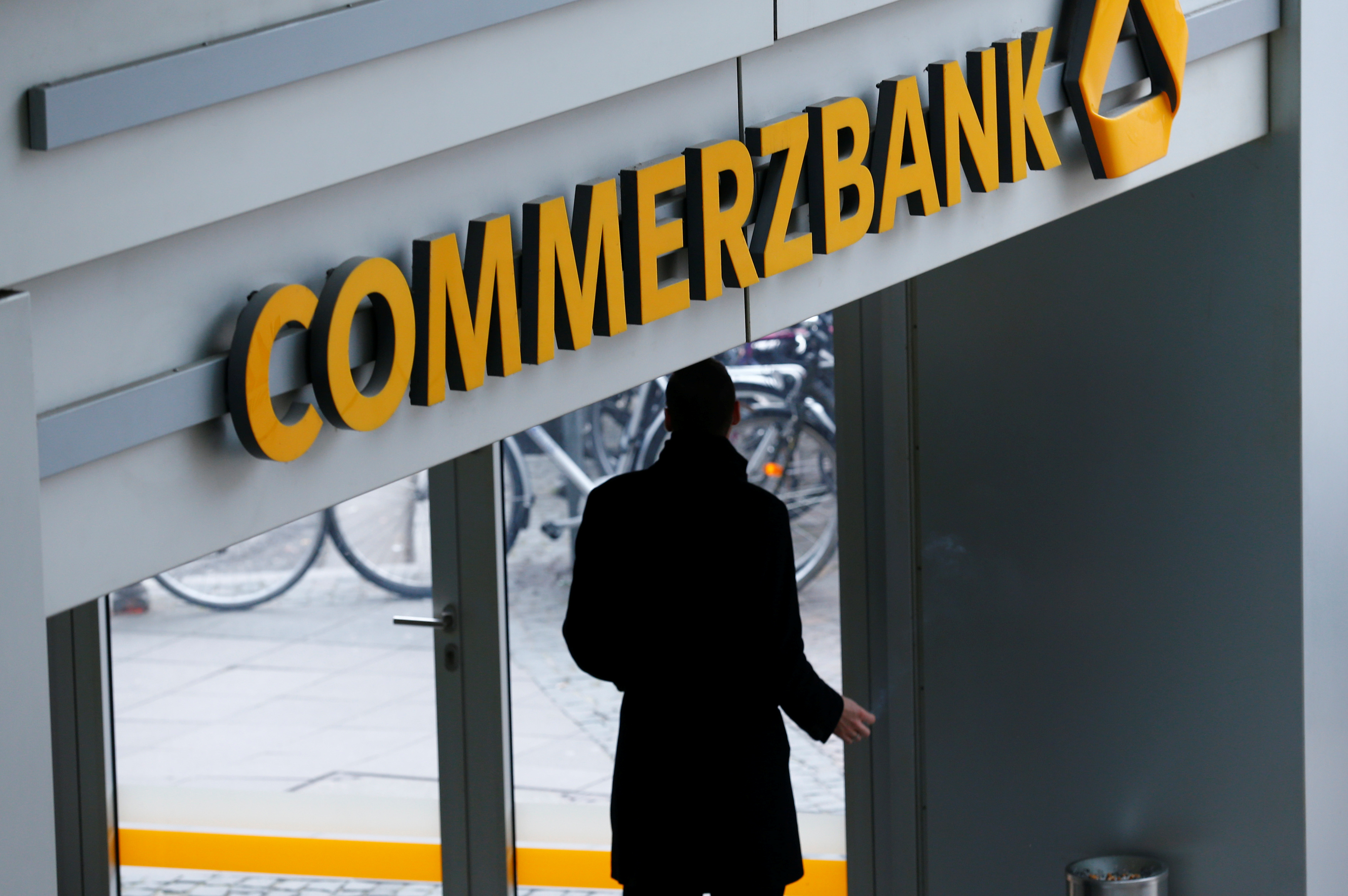 Commerzbank is having a torrid week. The German lender said on Aug. 2 that it expected negative interest rates and adverse market conditions to further impact its revenues – having already warned on its capital ratio on July 26, and then fared poorly in European bank stress tests three days later. These travails are symptomatic of a wider malaise in the sector.

The European Banking Authority tested 51 lenders to see how they would perform if a big adverse economic shock meant European Union GDP was 7.1 percent lower by end-2018 than it would otherwise have been. The results were compared with a baseline assumption of how banks’ cumulative earnings would have fared without the unexpected hit to economic activity. The fly in the ointment is that analysts’ consensus estimates are, on average, 36 percent higher than the EBA’s base case scenario for cumulative 2016-18 earnings, according to Citi research.

Commerz is one of the outliers. The EBA test assumed baseline earnings of 1.6 billion euros by 2018, while consensus estimates predict cumulative earnings of more than 3 billion euros for the period, according to Thomson Reuters Eikon data.

Bullish investors have some crumbs of comfort. The EBA test assumed no changes to bank balance sheets from the end of 2015, but Commerz has deleveraged its troubled shipping loan portfolio further since then, and has the scope to make further tweaks. Moreover, following a further dip in its share price on Aug. 2, it is trading at a quarter of its current book value.

The problem is that this is around where a bank with a 2.9 percent return on equity should trade, unless things are going to get better very soon. The pessimistic outlook on negative rates militates against this, as do Brexit and euro zone economic uncertainties. A further downer is that Commerz’s capital position is below the 12 percent level stress-tested in December. Also, baseline assumptions on German GDP growth used in the exercise were more optimistic than the International Monetary Fund’s most recent forecasts. The bank’s only consolation is that many of its peers are in the same unseaworthy boat.

Commerzbank said on Aug. 2 that it expected negative rates and adverse market conditions to weigh further on revenues.

The German lender said it expected a moderate increase in loan loss provisions due to lower releases from impaired loans and challenging shipping markets.