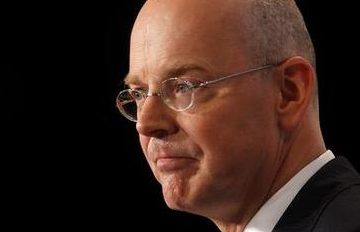 The German lender is raising 1.4 bln euros to push its main capital ratio above 10 pct. Commerz once saw 8 pct as enough. But investors are taking a tougher stance and banks need to keep a new pan-European regulator sweet. More holdouts will capitulate.

Commerzbank said on April 27 it would raise up to 1.4 billion euros via an accelerated bookbuild, lifting its fully loaded Basel III capital ratio beyond 10 percent, and its leverage ratio to almost 3.9 percent.

The new equity will increase the lender’s share capital by up to 10 percent. It will be offered to institutional investors through a private placement.