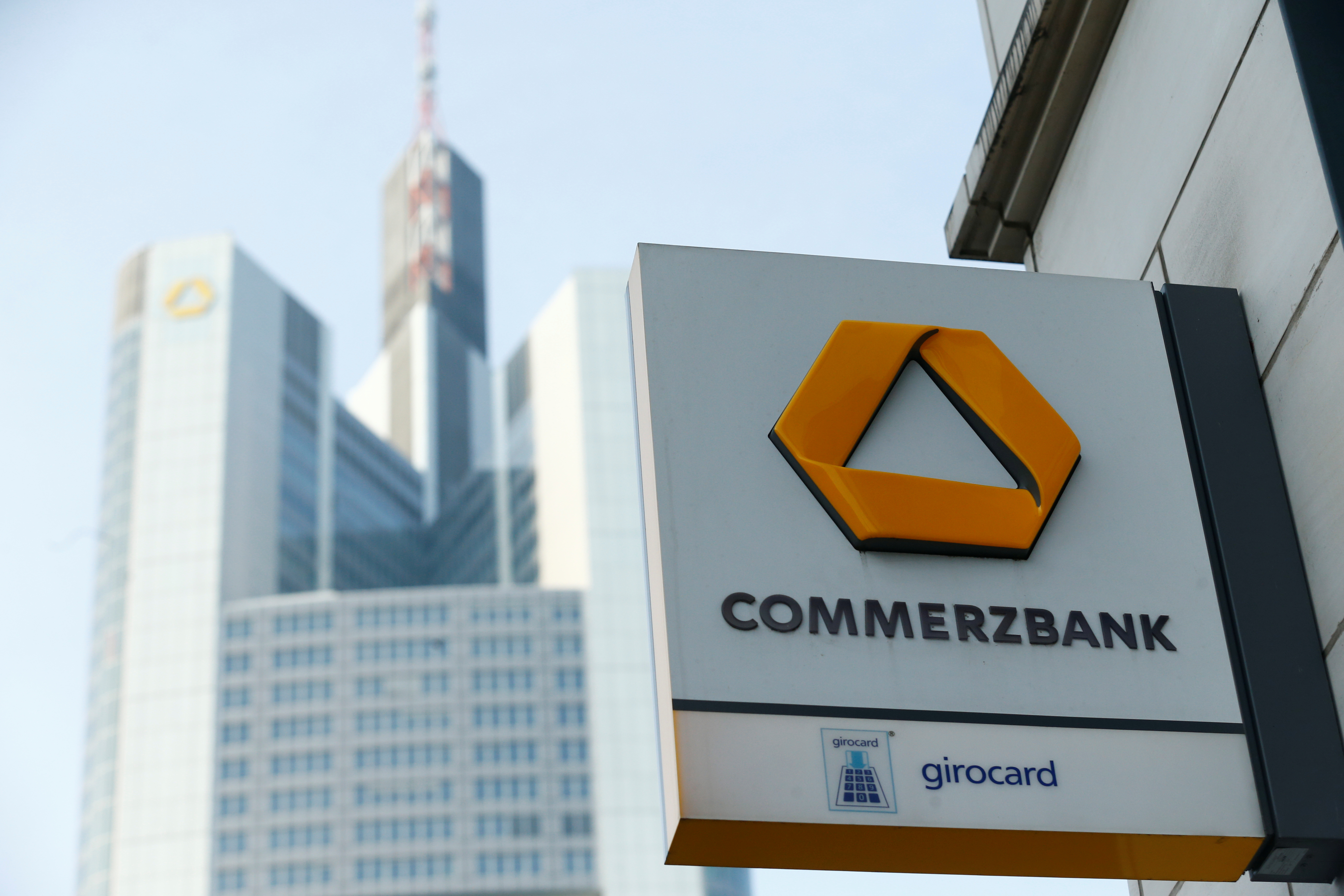 Germany’s second largest bank by assets saw pre-tax profit jump in 2018 after a 5 percent increase in underlying revenue. Improving returns make the lender a more attractive partner from Deutsche Bank’s view. Its own shareholders may conclude the company will be better off alone.

Commerzbank’s common equity Tier 1 capital ratio was 12.9 percent at the end of December, compared with 13.2 percent three months earlier. The bank, which is still partly owned by the German government, proposed a dividend payment of 20 cents per share for 2018.

Domestic peer Deutsche Bank on Feb. 14 rebuffed calls for deeper cuts at its struggling investment bank, citing an overhaul in 2018. Its comments came after the Financial Times reported that four of the bank's 10 biggest shareholders wanted the lender to make cuts at its investment division, particularly in the United States.