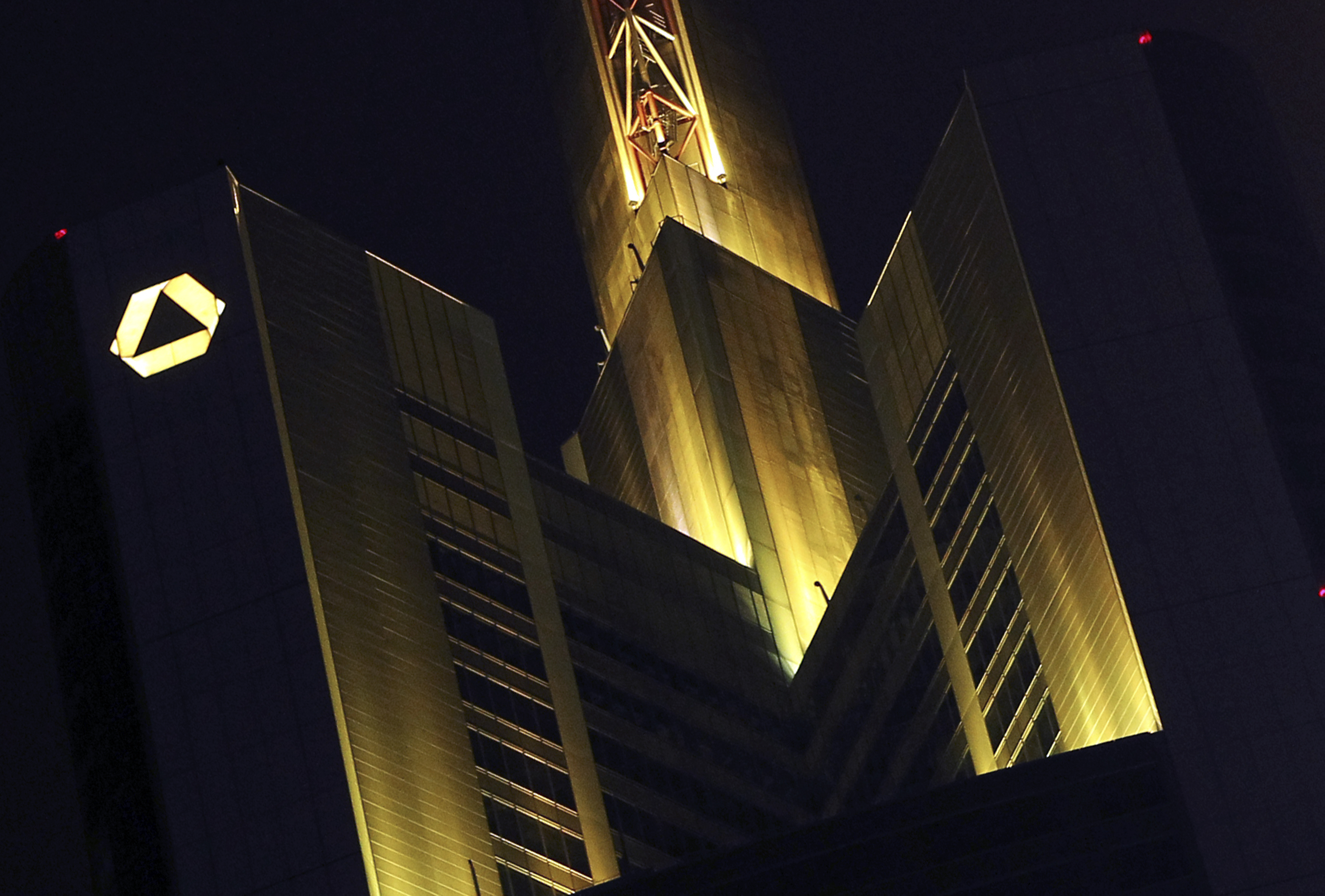 The German bank’s first-quarter return on equity was a pitiful 3 pct, and its targets are uninspiring. In most sectors, a company destroying value for shareholders would be taken over. In banking, regulatory and practical uncertainties still stand in the way of logical tie-ups.

or
Request a Free Trial
or
Capital Calls: Disney misses the mark
Sign in to your Breakingviews account
If you need assistance please email breakingviews.clientsupport@thomsonreuters.com

Commerz’s return on tangible equity for the first quarter was 3.3 percent. As of 0945 BST, its shares were trading at 9.6 euros, up 2 percent.

Commerz’s return on tangible equity for the first quarter was 3.3 percent. As of 0945 BST, its shares were trading at 9.6 euros, up 2 percent.