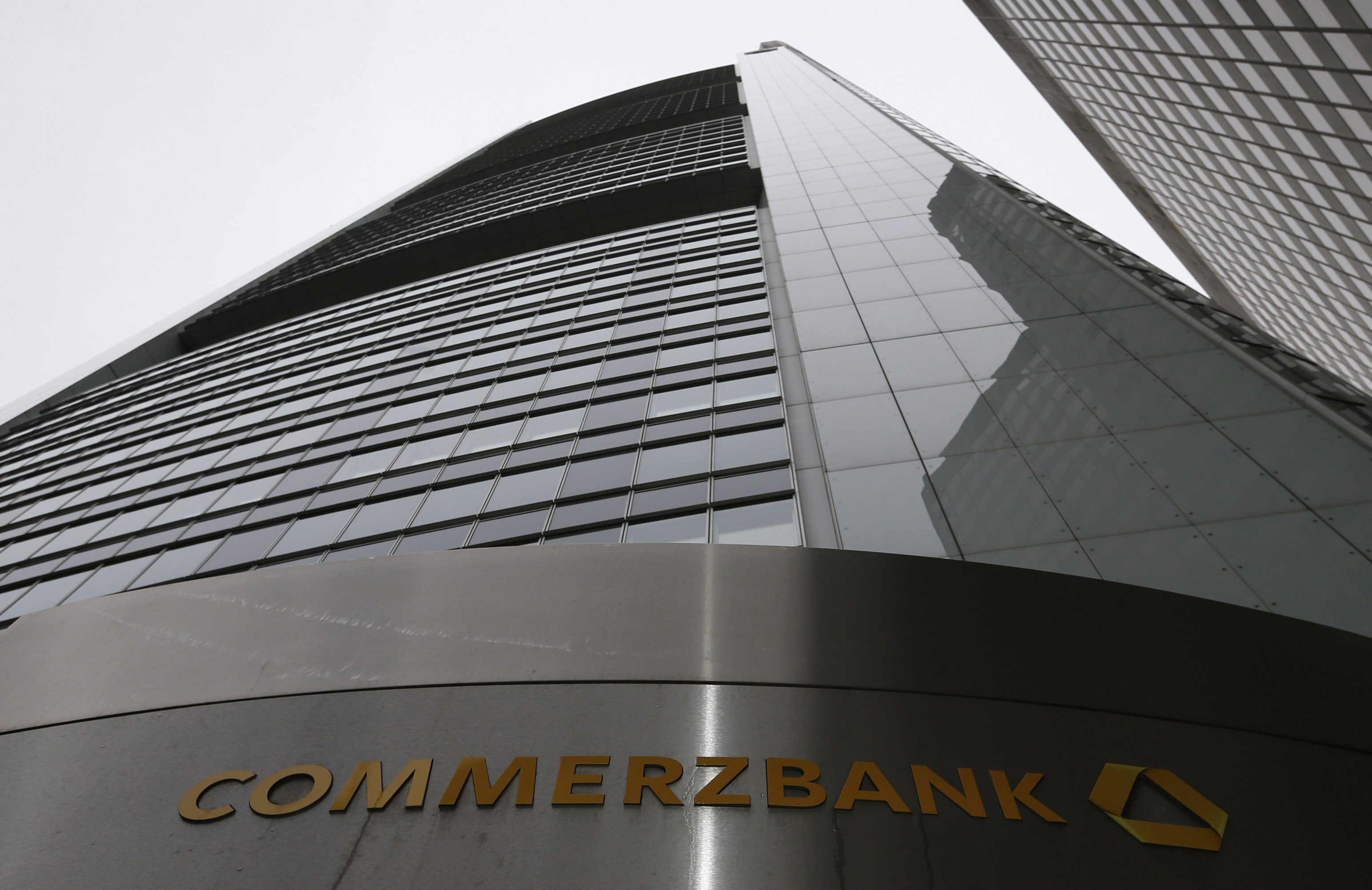 Commerzbank on Aug. 7 reported a pre-tax profit of 689 million euros for the first half, compared to a 302 million euro loss during the same period last year. Revenue excluding exceptional items rose 4 percent year-on-year to 4.5 billion euros.

Commerzbank’s common equity Tier 1 capital ratio stood at 13 percent at the end of June, compared to 13.3 percent three months earlier, which included a dividend accrual for the first half of 10 cents per share. The bank, still partly owned by the German government, said it aimed to resume dividend payments in 2018 of 20 cents per share for the full year.