Out of the rabbit hole 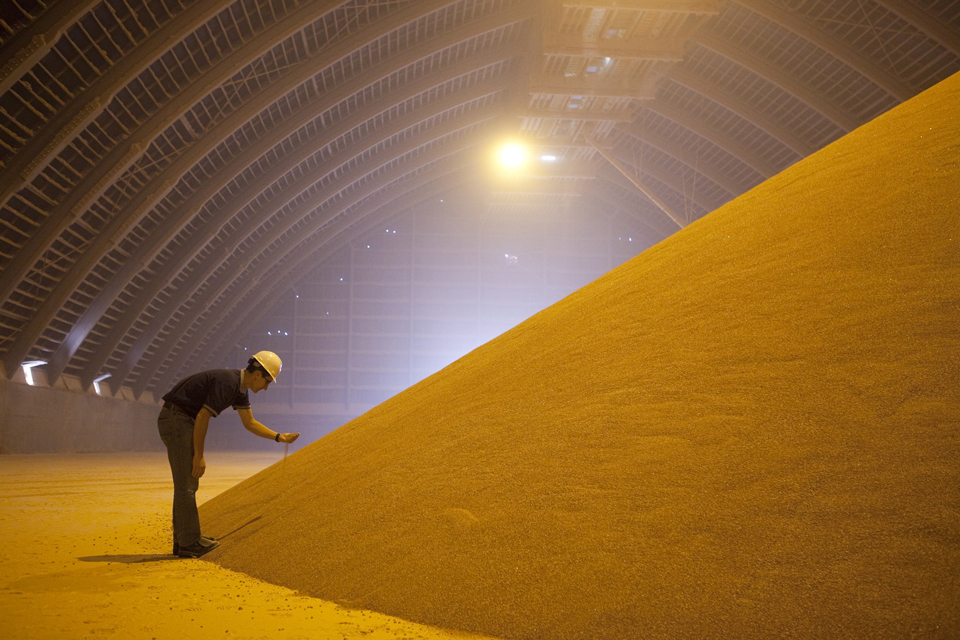 Commodity markets are rediscovering a semblance of normality. After a sustained period of tight correlation, the prices of raw materials have diverged from equities. Different commodities are charting different paths too. If the trends hold, it suggests that familiar forces of supply and demand are regaining the upper hand after years of crisis-driven trading.

Before the 2008 crisis, the prices of commodities and equities tended to move independently of one another. That made raw materials a useful hedge against things like inflation and falling stock prices.

Post-crisis, equities and commodities started moving in lock-step as emergency measures like ultra-low interest rates and unorthodox bond buying pumped up asset values across the board. The euro zone crisis led to bouts of risk-on, risk-off trading in which investors had little time for differentiation.

Unusually tight positive correlations are now beginning to unwind. The 200-day correlation between the Thomson Reuters/Jefferies CRB commodity index and the MSCI World index of global stocks has fallen firmly into negative territory this year, having been positive since late 2008.

Correlations across raw materials are now at about half their late-2010 levels, according to Barclays Investment Bank. Oil has been buoyed by supply disruptions and potential military action in Syria this year, while major industrial metals such as copper and aluminium have fallen.

The changes in correlations owe something to the sharp reversal in the price of gold. That itself was prompted by expectations that the U.S. central bank will soon withdraw its monetary stimulus. The extraordinary pull on commodities caused by Chinese demand has also eased – partly because the growth story is weaker, partly because miners have responded to years of high metal prices by investing in new supply.

The global economy is still too fragile to characterise the decoupling as re-normalisation. For all the talk of central banks changing policy, monetary conditions are still extraordinarily loose. There are plenty of financial market distortions to work through. Changing circumstances could prompt a bounce back in correlations. But the forces of fundamental value, rather than weight-of-money arguments, might regain the upper hand. For investors and commodity producers, recent price divergence constitutes a healthy development.

Mill manager Josh Wheeler examines a pile processed potash at the Mosaic Potash Colonsay mine storage facility in Colonsay, Saskatchewan September 24, 2009. Potash drilled from the earth is carried up to the surface on a conveyor belt where it is processed into a usable product. The global commodity boom and bust has lifted a little-known crop nutrient called potash out of obscurity, turning the global potash industry into an investor darling and highlighting the power of a handful of products.