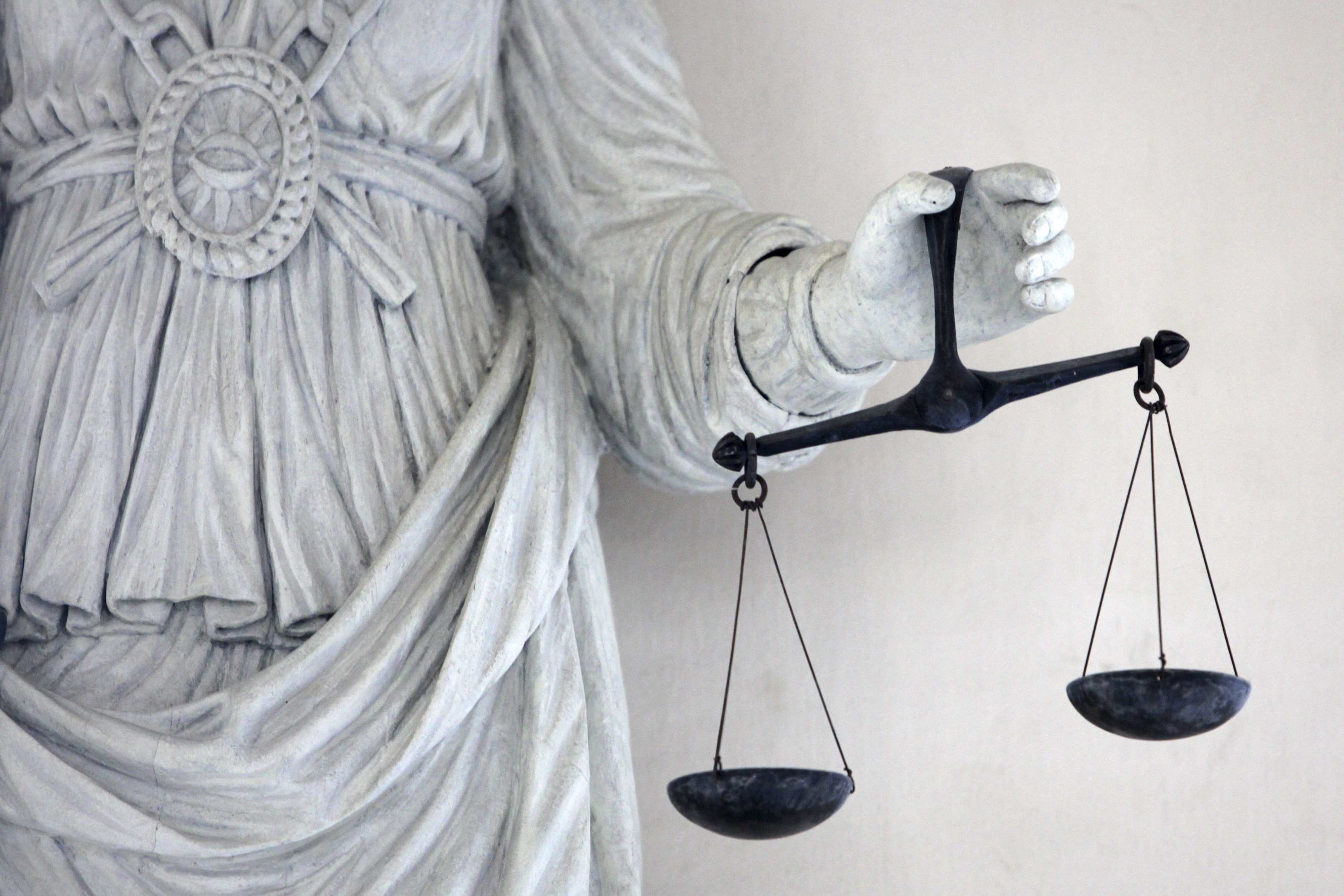 The White House travel ban and environmental rollbacks got blocked in court, but there are over 100 judicial vacancies for the famously litigious president to fill. Aging jurists could leave even more open seats. That may reshape upcoming battles in finance, tech and beyond.

Scales of Justice are seen in Brittany's Parliament, during the trial concerning victims of the Queen Mary 2 accident, in Rennes western France April 2, 2009.

The U.S. Environmental Protection Agency cannot put on hold a rule requiring oil and gas companies to fix methane leaks found in wells and other equipment, the D.C. Circuit Court of Appeals ruled on July 3.

The EPA said in April that it was reconsidering whether to implement the measure and announced a halt to it in June. In a 2-1 decision, the appeals court said staying the rule is “tantamount to amending or revoking a rule."

Separately, the White House press office on July 10 accused Democrats of obstructing President Donald Trump’s judicial nominees and disseminated an editorial in the Washington Times, which noted that no Senate Democrats representing the home states of the appointees have signed off on them. Such clearance is a tradition known as returning a “blue slip.”