For sale by owner 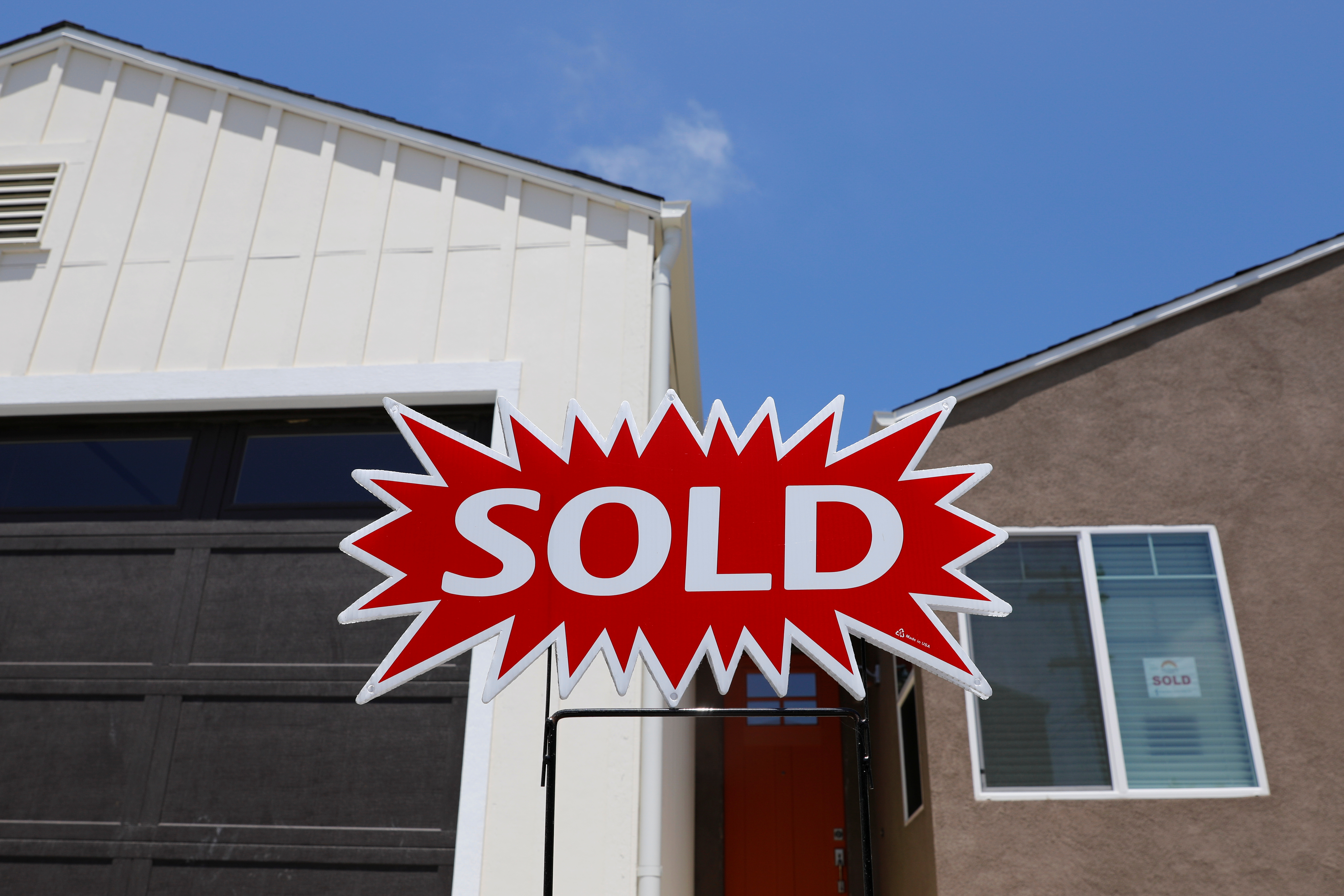 Compass, which filed for an initial public offering earlier this week, is growing like a tech company but has the bones of a traditional real estate brokerage firm. Pinpointing its value will be all about location.

The SoftBank-backed company was co-founded in 2012 by former Goldman Sachs executive Robert Reffkin with the goal of luring top agents to its ranks with a better tech platform. The pitch: Unique software tools to help organize appointments, create marketing content, schedule virtual tours and host livestream open houses available only for Compass realtors. In that way, Compass is akin to Zillow or Redfin, two firms that have upended the traditional brokerage business by utilizing the web.

Yet the core of Compass’ business, with 19,000 agents and in pricey markets like San Francisco and Chicago, looks more like the parent of Sotheby’s and Corcoran, Realogy. While revenue last year grew 56% year-over-year to $3.7 billion, Compass forked over more than 80% of that to commissions and other incentives like stock-based compensation.

Other expenses including marketing and research and development ate up the rest resulting in an operating loss of more than $270 million. That’s not unusual. Companies are fighting for agents, and last year Realogy reported an operating loss of around $600 million partly because of its commission expense.

Compared to Compass, Realogy’s revenue grew much slower, rising only 6% last year. So valuing Compass as a traditional broker, with an enterprise value-to-sales multiple of 1, seems unfair. On a multiple more like Zillow, at 10 times its last 12 months sales, Compass would be worth $37 billion. That would make it about six times more valuable than in 2019, its last fundraising, according to Bloomberg.

There are problems with this, too. Zillow relies less on brokers. In recent quarters it turned a profit. It also has made the search and negotiation process of home-buying more accessible and therefore could lead a secular change in the industry. Still, Compass has a tech platform too, so it could pivot. Even at 2.5 times sales, it is worth more than it was in 2019. At the midpoint of both ends, say 6 times sales, Compass could be worth $26 billion. Compass may be the worst property on the best block, but in the real estate world, that’s the best place to be.

Compass filed for an initial public offering with the U.S. Securities and Exchange Commission according to a prospectus on March 1.

The company was valued at $6.4 billion when it raised funds in 2019, according to Bloomberg.

Compass filed for an initial public offering with the U.S. Securities and Exchange Commission according to a prospectus on March 1.

The company was valued at $6.4 billion when it raised funds in 2019, according to Bloomberg.