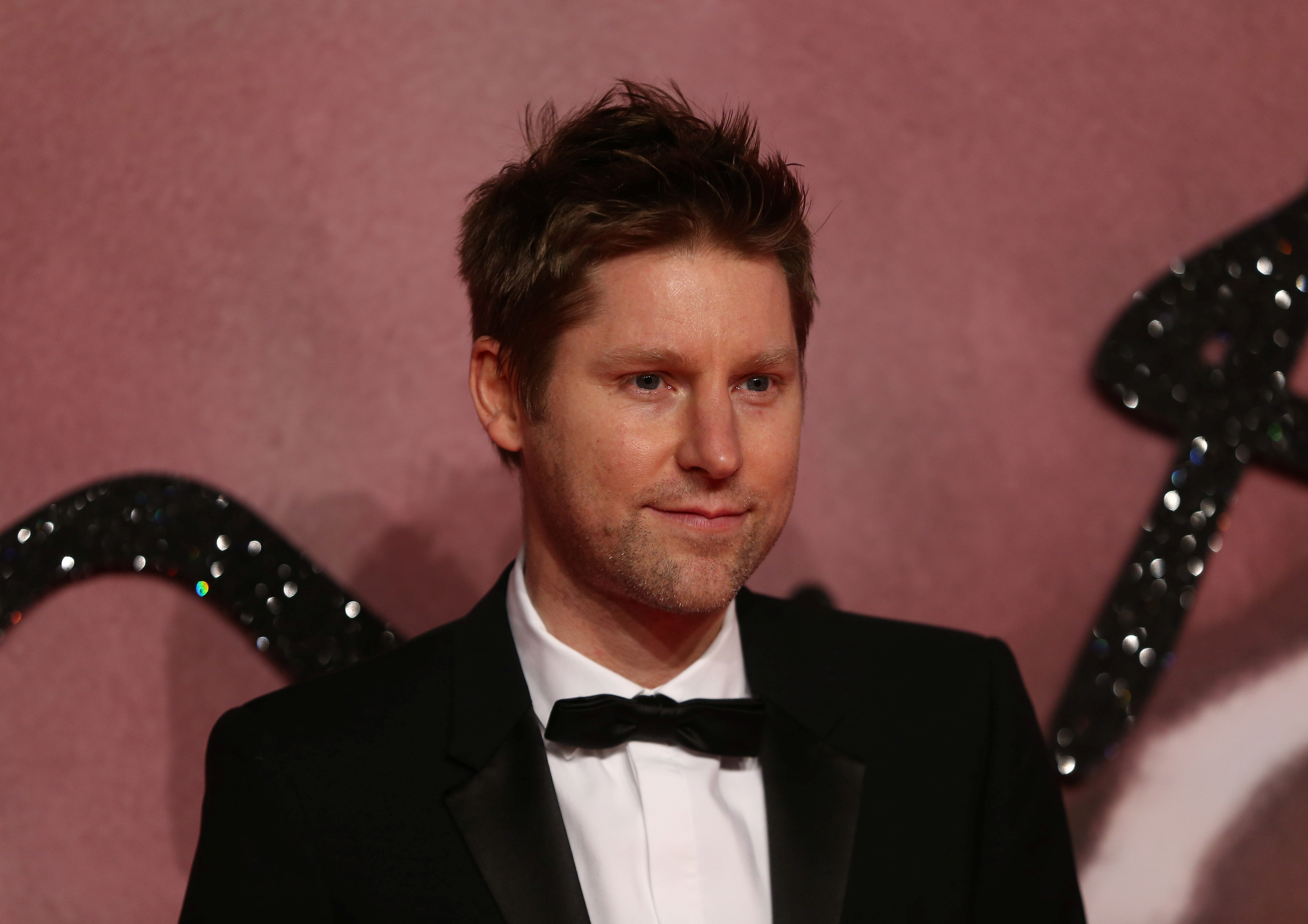 Tesco paid boss Dave Lewis a 142,000 pound allowance to move closer to work, while Burberry’s Christopher Bailey got a big share award at a delicate time. Both controversies are a distraction. If they kept pay simple, companies and investors could focus on more pressing issues.

Shareholder advisory group PIRC has recommended that Tesco investors vote against the supermarket’s remuneration report at its upcoming annual general meeting on 16 June. Chief Executive Dave Lewis received a total package of 4.1 million pounds for the financial year to Feb. 25. That included 142,000 pounds in relocation costs after the UK supermarket paid the stamp duty and legal bills for Lewis to move closer to Tesco’s offices in Welwyn Garden City, a base salary of 1.3 million pounds, an annual bonus of 2.4 million pounds and a pension payment of 313,000 pounds.