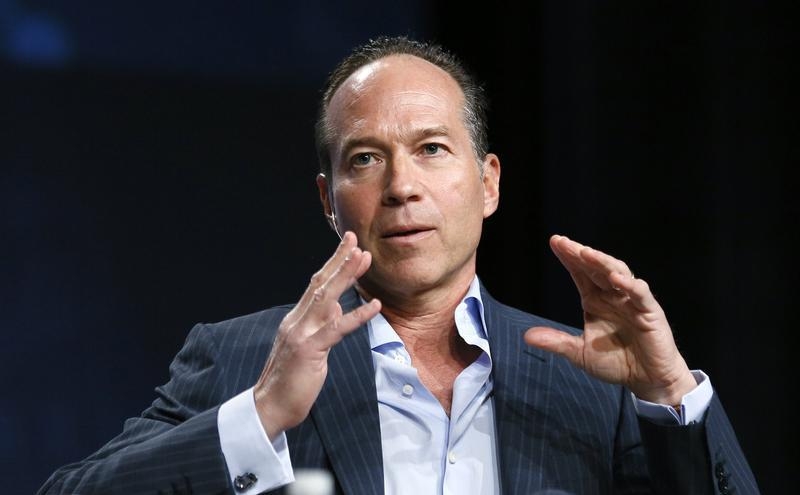 It’s Groundhog Day at Computer Sciences. Activist investor Jana Partners and the $10 billion IT services firm’s bosses have incentives to sell, and news reports suggest the company is considering doing just that. But past attempts to find a buyer have foundered.

CSC’s brand of technology services is an awful business, as the company’s declining sales over the past four years demonstrate. Competition is intense, and technological changes are hurting. Cheaper and more user-friendly cloud-based options mean enterprises need fewer of the once ubiquitous IT consultants.

The company’s management, installed three years ago, has cut costs, moved work offshore and cleaned up an accounting mess. While sales have shrunk almost 20 percent over four years, operating margins have nearly doubled to 11 percent.

That’s progress, but rising margins in the declining tech services market merit skepticism. IBM fought off gravity for many years, as did Hewlett-Packard. But both did it by cutting too deep and ended up alienating clients with sub-par service.

The leveraged buyout of Dell in 2013 showed that declining business lines don’t have to be a deal killer. And CSC at first glance looks cheap. It is expected to earn about $2.2 billion of EBITDA in the year to March 2016, according to Thomson Reuters data. The company’s enterprise value is about five times that figure, implying roughly a 20 percent valuation discount to peers.

Funnily enough, CSC boasted a remarkably similar enterprise value and looked similarly undervalued when buyout firms circled in 2006, when no deal emerged. Borrowing rates are lower today, but it’s still hard to imagine a buyer loading up CSC with debt knowing its business is shrinking and margins could collapse. CSC should deliver about $700 million in free cash flow this fiscal year. A sustainable annual rate may be $450 million, according to DeepDive Equity Research.

That kind of dropoff could turn typical LBO leverage deadly. Splitting CSC up may be a better value-creating step. The company’s government arm accounts for about a third of revenue and its recurring contracts are attractive. Peers trade at about nine times EBITDA, or an 80 percent premium to CSC’s valuation as a whole. Breaking off a gem like that would at least buy time for the rest of the business.

Jana Partners, an activist hedge fund, on Feb. 23 disclosed a 5.9 percent stake in Computer Sciences. Jana said in a filing with U.S. regulators that it believes CSC’s shares are undervalued and that it may seek to discuss with the company strategic alternatives, board composition, and capital allocation.

The company has previously contacted private equity firms to gauge interest in a buyout, according to a Bloomberg report in September.