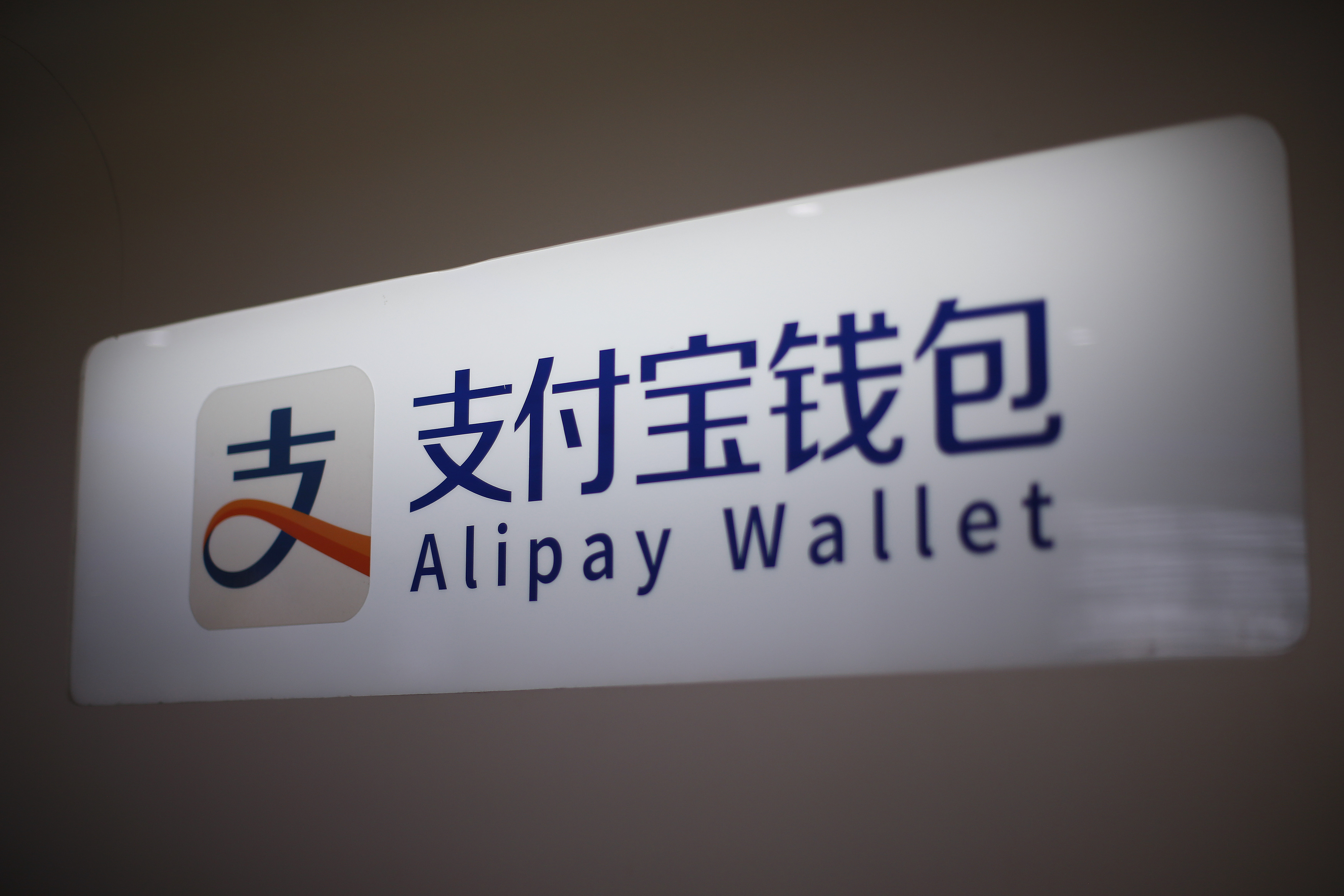 The $60 billion implied valuation of Chinese financial technology group Ant Financial sounds like a case of disruption on steroids. That price tag, implied by a fundraising the company disclosed on April 26, easily pips the $48 billion market capitalisation of U.S. payments giant PayPal. But look under a metaphorical microscope, and it’s clear that these are different species. The pumped-up Ant Financial rests on uniquely Chinese characteristics.

Ant Financial is best known as the financial affiliate of e-commerce giant Alibaba, and the owner of China’s dominant online payment engine, Alipay. A planned initial public offering would therefore be a good way for investors to get their tentacles into a rapidly growing, and slowly liberalising, market for consumer finance in China. Its $4.5 billion fundraising round suggests Ant Financial is already treading a similar route to its former parent Alibaba, whose valuation spiralled upwards as it edged towards an IPO in 2014.

Though the absolutely big but relatively small injection of funds into Ant Financial doesn’t necessarily mean the whole is really worth $60 billion, it’s possible to rationalise that kind of valuation. PayPal has a market capitalisation of around $48 billion, with less than half the users of Alipay. PayPal processed $282 billion of transactions in 2015. By 2018, Credit Suisse reckons Ant Financial will be handling $1.7 trillion.

Then again, there are no public numbers to help understand exactly how Alipay makes money, or whether the rest of Ant Financial is a solid finance business or a collection of potentially bad Chinese loans. One thing is clear, though. The group’s fortunes look more closely tied to the vagaries of PRC state capitalism than to private-sector disruption. The backers in Ant Financial’s latest funding round are Chinese state-backed vehicles, not Silicon Valley capitalists. Both the fintech group and Alibaba exist because Beijing lets them.

Ultimately, Ant Financial’s returns and value will depend on many things that outsiders can’t yet see, like how its relationships with Alibaba and the government pan out. This ant is destined for bigger things, but it would be unwise to confuse it with the standard variety tech-industry unicorn.

An Alipay logo is seen at a train station in Shanghai, February 9, 2015.

Chinese e-commerce group Alibaba’s financial affiliate, Ant Financial Services, raised $4.5 billion in funding, it said in a statement on April 26, implying a total valuation of around $60 billion. The payment and lending company is gearing up for an initial public offering.

Alibaba, which runs the Taobao and Tmall online retail platforms in China, has a profit-sharing agreement with Ant Financial, and has the option to take a stake in the business in future. Ant Financial, which holds online payment engine Alipay, is controlled by Jack Ma, Alibaba’s founder and executive chairman.