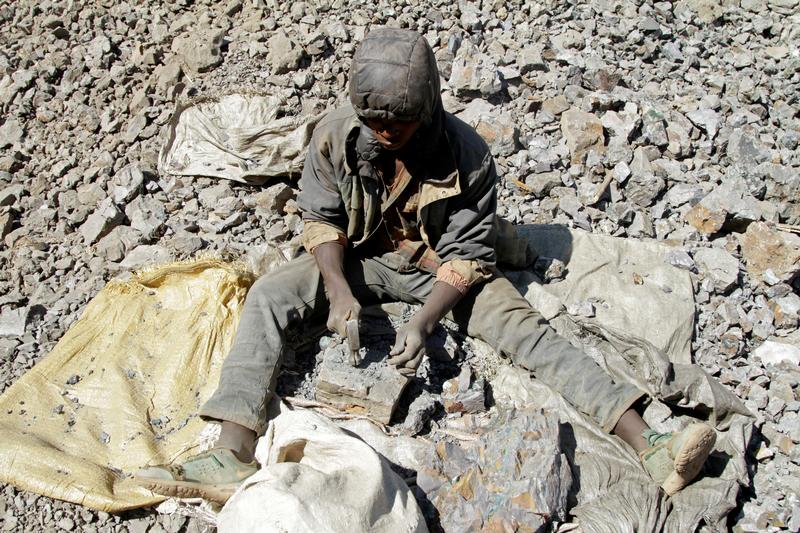 The world’s top cobalt producer is right to update rules written after a ruinous war. But the dramatic shift to bring in more taxes also reneges on an earlier promised 10-year “stability clause”. Unpredictable swings damage an already battered image, and put investment at risk.

An artisanal miner works at Tilwizembe, a former industrial copper-cobalt mine, outside of Kolwezi, the capital city of Lualaba Province in the south of the Democratic Republic of the Congo, June 11, 2016. Picture taken June 11, 2016. REUTERS/Kenny Katombe - S1AETQHBNKAA

The Democratic Republic of Congo’s president, Joseph Kabila, will "soon" sign a new mining code into law, the government said on March 7. The announcement followed a nearly six-hour meeting with mining executives.

In a statement, the government said it would take industry concerns into consideration “after the promulgation of the new mining law”.

The law raises taxes, removes a stability clause in the current law which protects miners from changes to the fiscal and customs regime for 10 years, and introduces a windfall profits tax.

Congo is Africa’s largest copper producer and the world’s largest producer of cobalt. It also produces zinc, tin and gold.