Stumble in the jungle 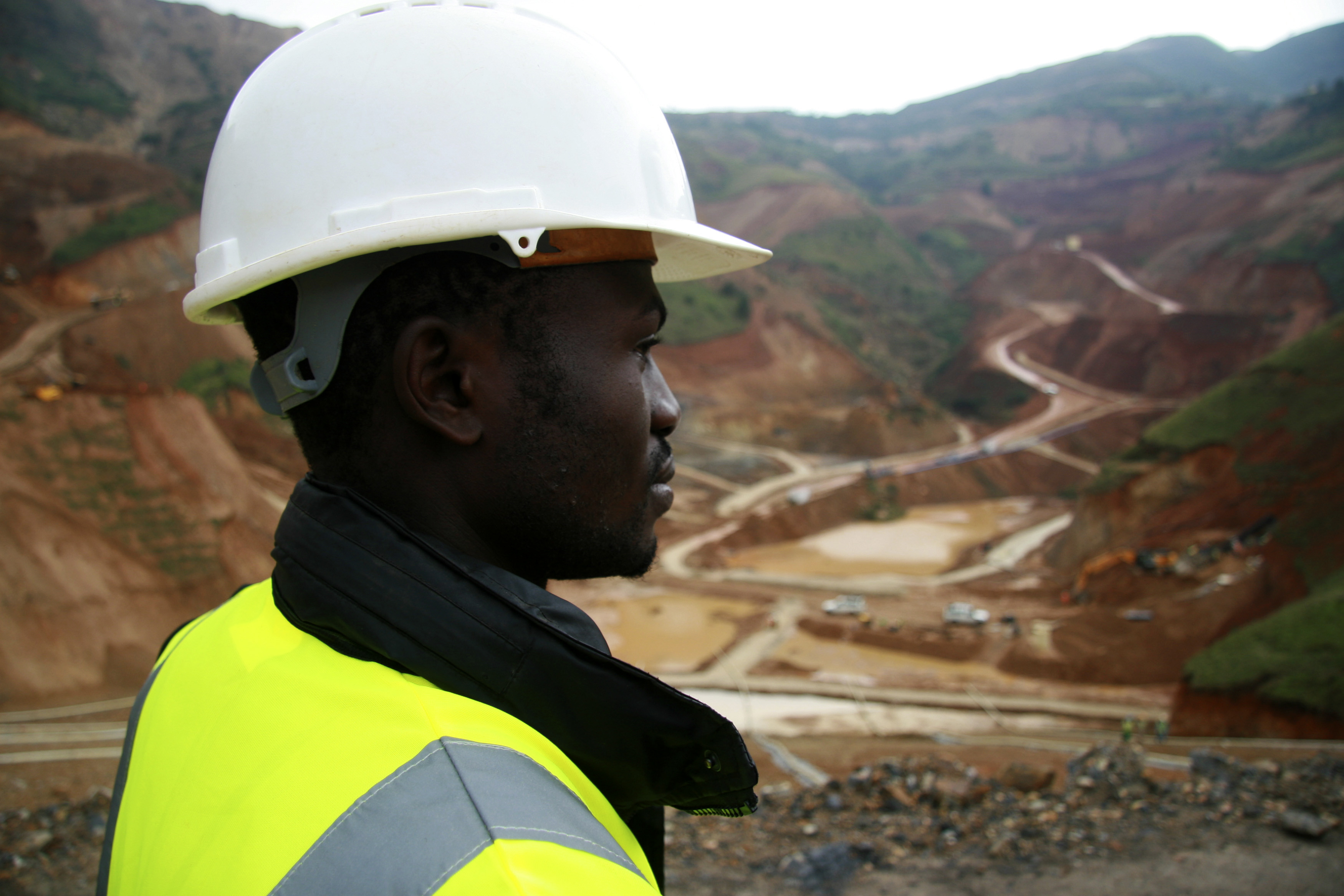 Joseph Kabila’s chosen successor is set to win a presidential election due next month. He will remain in the wings, though. For Glencore and others, that offers little relief after a crippling 2018. Worse, it may mean competing power centres that catch miners in the crossfire.

An employee stands in an open pit at Banro's Twangiza mine in eastern Congo, September 28, 2011.

Voters in the Democratic Republic of Congo will go to the polls on Dec. 23 to elect a replacement for Joseph Kabila, who has been president since his father Laurent’s assassination in 2001.

Kabila’s two-term mandate expired two years ago, but elections were delayed due to logistical and financial problems.

The European Union imposed an asset freeze and travel ban on Ramazani in May 2017, for his alleged role in human rights abuses.