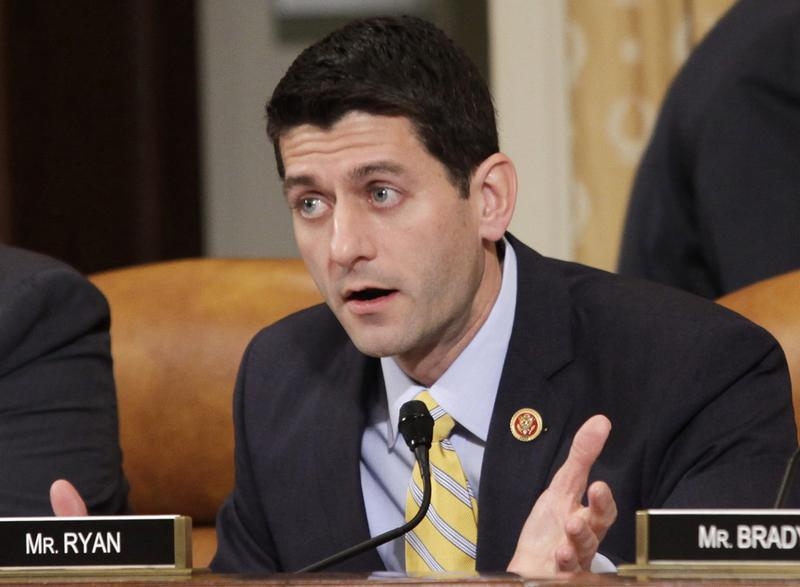 U.S. lawmaker Paul Ryan and colleagues claim a recent court ruling exempts them from a self-imposed ban on insider trading. That’s lame in any event, but also hypocritical: They’re mulling bills to expand constituents’ liability. They should get their own houses in order.

The U.S. Securities and Exchange Commission on May 18 criticized the House Ways and Means Committee, including Chairman Paul Ryan, for claiming that a recent federal court ruling immunizes members of Congress and their staff from insider-trading investigations.

In a letter filed with U.S. District Judge Paul Gardephe, the commission said the May 8 ruling on congressman Charles Rangel’s challenge to an ethics probe did not extend constitutional protections for congressional debates to leaks of material, non-public information.

The SEC is looking into whether a staff member of the House committee illegally passed along confidential information about a change in healthcare policy that prompted a rise in the value of insurance company stocks. The 2012 Stop Trading on Congressional Knowledge Act prohibits members of Congress and their aides from disclosing non-public information about legislative and other matters that could affect stock prices.

Congress is considering three bills that would broaden the definition of illegal insider trading.