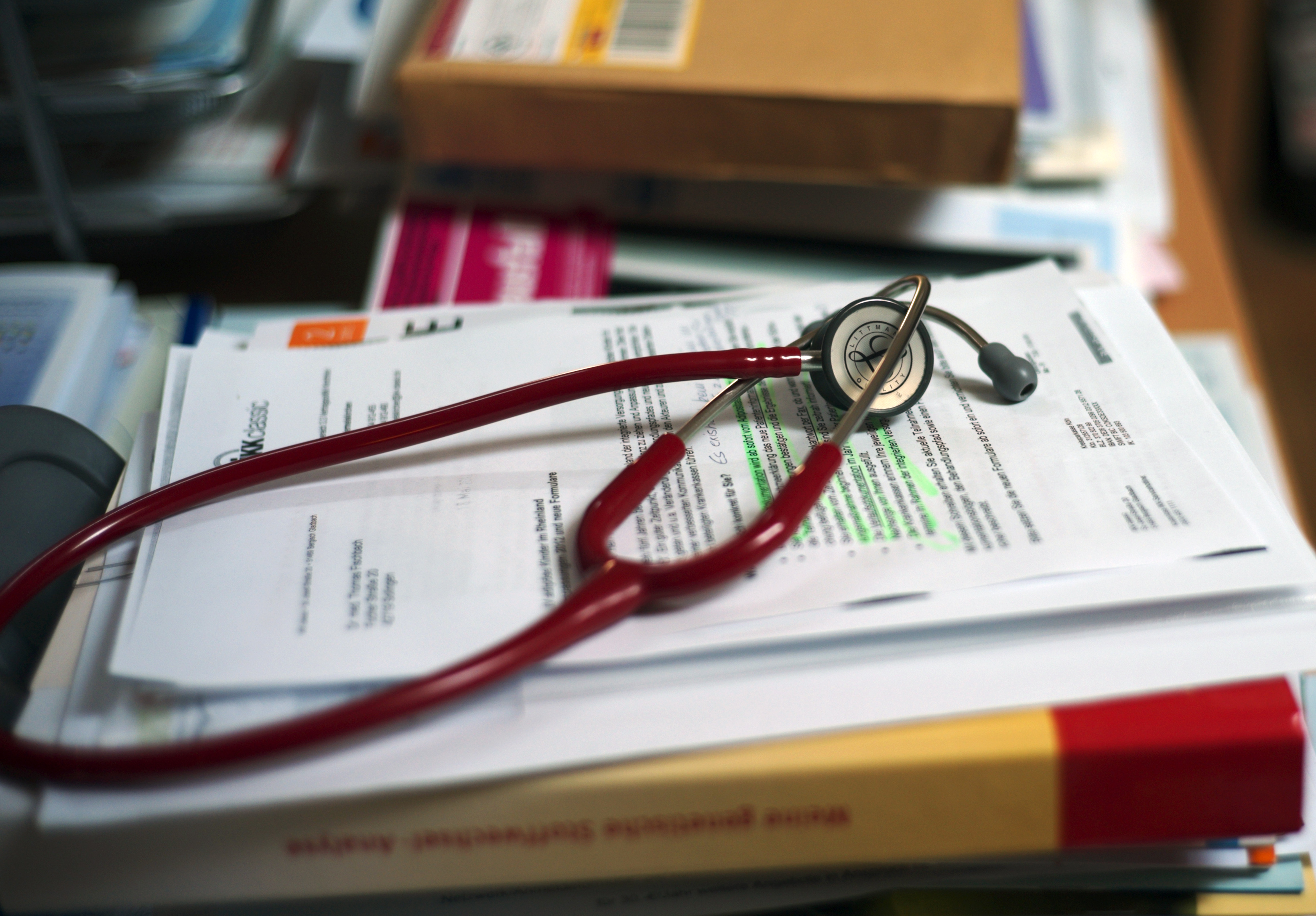 The U.S. healthcare act doesn’t need major surgery as it rolls toward full implementation, but it could do with some nips and tucks. Judges are hearing dozens of cases like this week’s test of certain tax credits. Such policy issues, however, are better handled by lawmakers.

A U.S. district court is scheduled to hear on June 20 a motion to dismiss a lawsuit from the Oklahoma attorney general challenging part of the Patient Protection and Affordable Care Act. The provision gives tax benefits to individuals who buy health coverage on state-created insurance exchanges, but it’s silent about exchanges set up by the federal government. The complaint questions Internal Revenue Service regulations that conclude federal exchanges were meant to be included.
The case is one of dozens challenging missing tax credits, conflicting definitions and other problems with President Barack Obama’s healthcare law. Scheduled to go into effect on Jan. 1, 2014, the law was upheld by the Supreme Court last year. The Republican-led House of Representatives has since voted 37 times to repeal it.