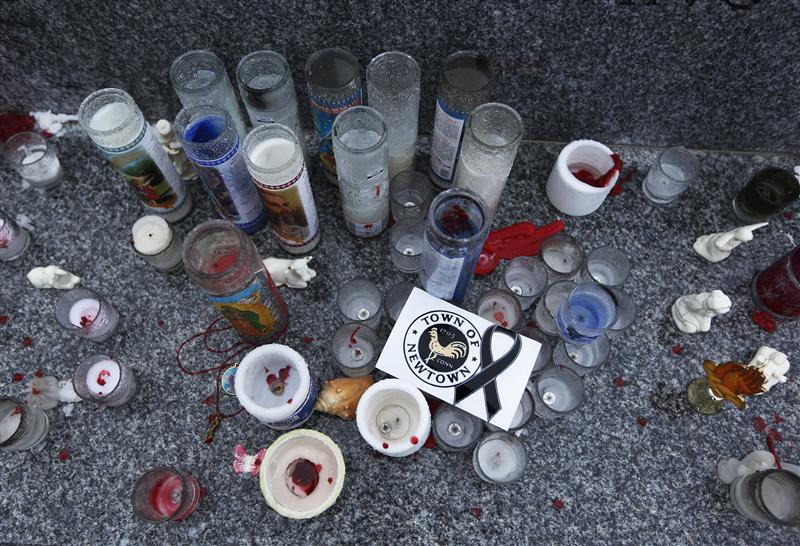 Congress should push for mandatory gun insurance. Firearm ownership is a U.S. constitutional right. But as last week’s massacre again demonstrated, it comes at a cost. Requiring liability coverage could be one way to keep the most dangerous weapons from unstable hands without infringing the law.

The biggest legal obstacle to gun regulation is the U.S. Constitution’s Second Amendment. The right to bear arms has generally trumped strict limits on ownership, especially since the Supreme Court’s 2008 decision extended the right to individuals. Imposing a hefty insurance policy could make owning a firearm prohibitively expensive for some and create constitutional problems.

But tying the price of coverage to the cost of gun incidents could work. And there’s a strong argument that damage caused by firearms gives the government a “compelling interest” to require insurance, the test for infringing a constitutional right. There’s already a precedent: the National Rifle Association offers liability insurance to members.

Moreover, the market should be efficient at weighing the risks. Insurers specialize in figuring out the odds of something going wrong and charging the appropriate amount. Car insurance premiums are based on both the driver and the vehicle. A 19-year-old man with a Porsche and a history of moving violations pays far more than a 40-year-old minivan driver with a clean record.

So a shotgun owner who has hunted for years without incident could be charged far less than a first-time owner purchasing a semi-automatic. In other words, people would be financially discouraged from purchasing the most risky firearms and encouraged to attend gun safety classes and use trigger locks. And the insurance could provide some restitution for those hurt by guns.

There are drawbacks, of course. Insurance would probably only cover the owner, not the gun, so could be useless in incidents where the gun has been stolen. And those looking to get guns off the streets fast would be disappointed: it would take some time for the discouraging effects of high insurance premiums to trickle down.

Tying insurance to ammunition sales as well could make such a policy more effective more quickly. Either way, liability coverage could be one way to bring the two sides of the gun control debate together.

Candles and a sticker are seen honoring the victims of the Sandy Hook Elementary school shootings in Newtown, Connecticut December 17, 2012. The small Connecticut town shattered by an act President Barack Obama called "unconscionable evil," holds on Monday the first two of 20 funerals for schoolchildren massacred in their classrooms last week. REUTERS/Shannon Stapleton