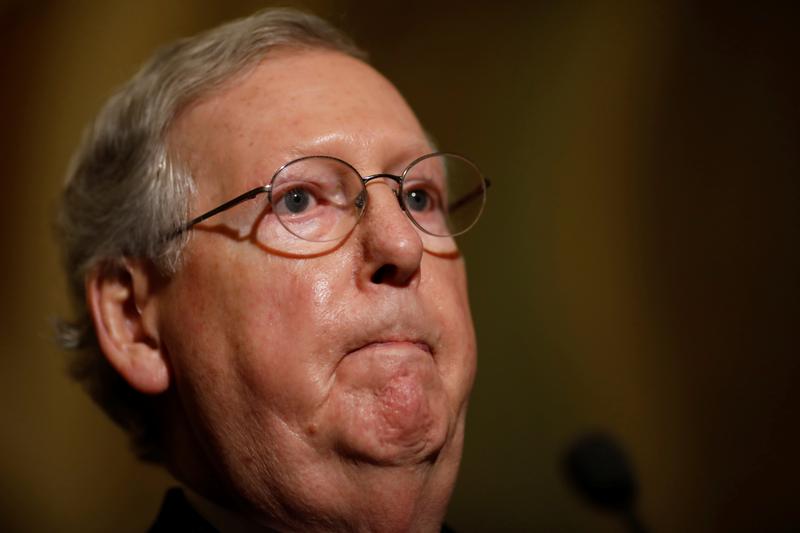 The Senate is complicating tax reform by proposing to repeal a key part of Obamacare. Cuts in personal rates would also be temporary while corporate breaks would be permanent. The moves would help meet deficit rules but alienate key lawmakers – and give critics more ammunition.

The Senate Finance Committee on Nov. 14 released an updated version of its tax-reform plan, which eliminates tax penalties under the Affordable Care Act’s individual mandate requiring insurance coverage. Repealing the mandate would reduce the deficit by $338 billion over 10 years and increase the number of uninsured people by 13 million in that period, the nonpartisan Congressional Budget Office and Joint Tax Committee estimated in November.

Other changes include having personal income-tax rate cuts, an expanded child tax credit and a 17.4 percent deduction for so-called pass-through income expire at the end of 2025. The proposed corporate tax-rate cut to 20 percent from 35 percent would be permanent.