Keeping up with Oxy 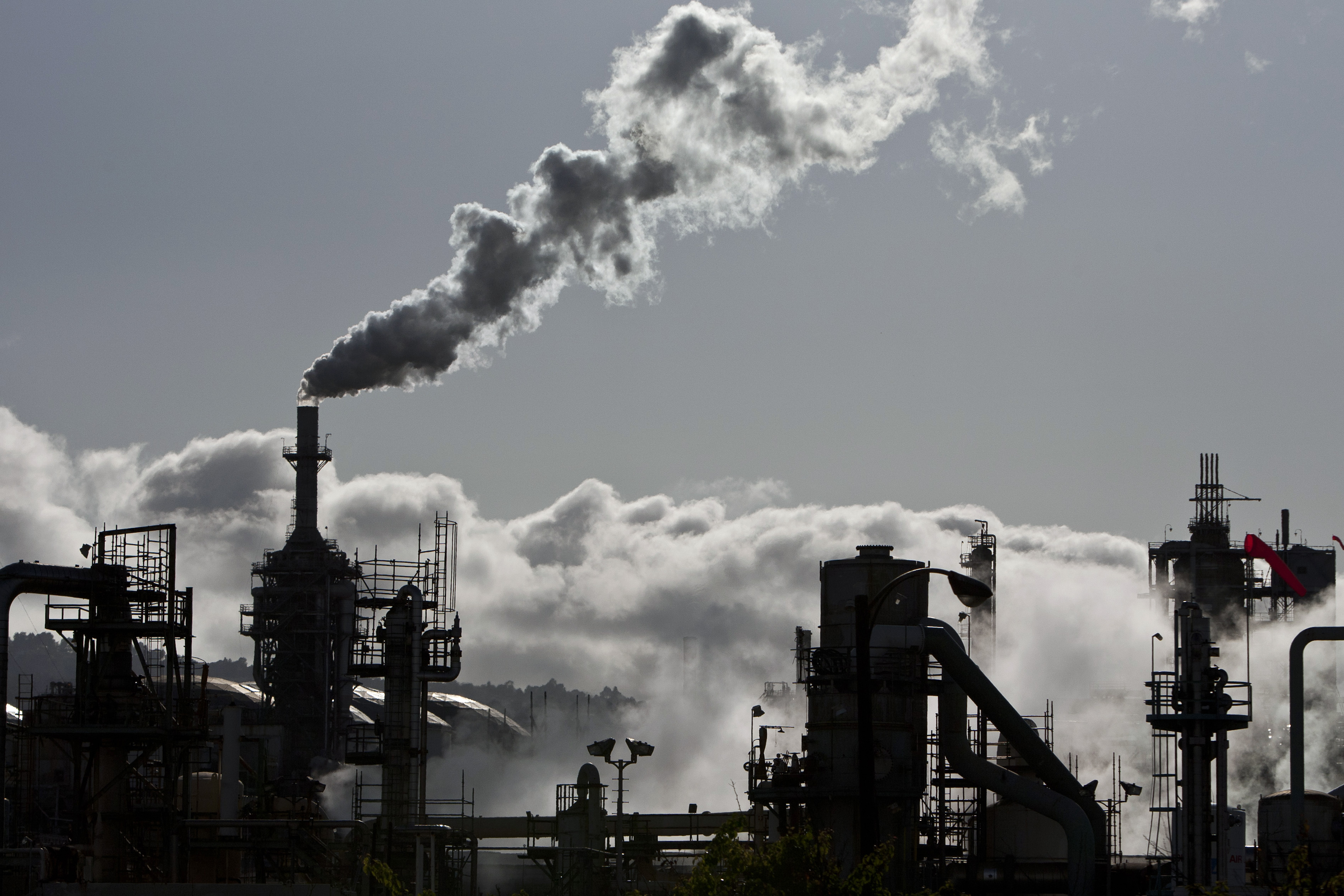 After shedding its refineries in May, the energy explorer set its earnings to coincide with new rival Occidental. Conoco’s Q3 profit of $1.8 bln beat expectations. But output slipped, while at Oxy production increased 4 pct. Conoco has its work cut out to keep shareholders happy.

ConocoPhillips on Oct. 25 reported third-quarter profit of $1.8 billion, a 31 percent fall from the same period in 2011. The results beat analysts’ expectations and the company’s shares rose more than 2 percent in early New York trading.

Conoco split from its refining division in May, leaving it closer to a pure exploration and production business. Its output in the third quarter was 1.53 million barrels of oil equivalent per day, 1 percent less than a year earlier.

The company’s earnings announcement coincided for the first time with the results of Occidental Petroleum, now Conoco’s largest rival, rather than with those of integrated oil companies like Exxon Mobil, Conoco’s peers before it split in two.

Third-quarter profit at Occidental fell 22 percent to $1.38 billion, from $1.77 billion a year earlier. Output rose 4 percent in the quarter from the same period in 2011.