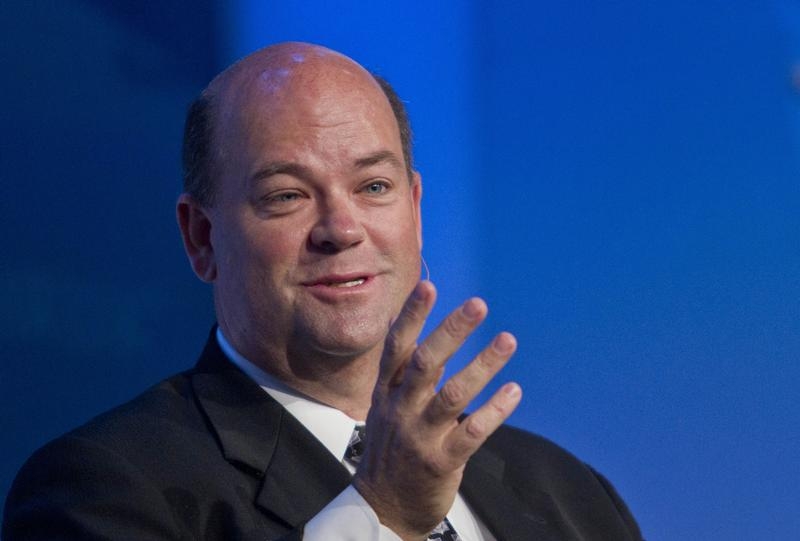 The $48 bln U.S. oil producer will pay out 66 pct less, a month after the CEO said it was the “highest priority.” The mixed signals are unhelpful, but the alternatives – borrowing more or sacrificing future production – are worse. It’s a prudent step for the industry to consider.

ConocoPhillips, the world’s biggest independent oil producer and explorer, cut its quarterly dividend by 66 percent on Feb. 4 as it reported a 2015 net loss of $4.4 billion. It also lowered its capital-spending budget and production targets for 2016.

The Houston-based company reduced its quarterly cash payout to 25 cents a share, from an earlier 75 cents. It now plans to invest $6.4 billion in its operations this year, versus an earlier target of $7.7 billion. Chief Executive Ryan Lance said in a statement that the moves, together with lower operating costs, would improve Conoco’s cash flow by $4.4 billion in 2016.

Conoco said its 2016 oil output would be “approximately flat” relative to last year’s, after adjusting for acquisitions and asset sales. In December, it had forecast annual production growth of 1 percent to 3 percent.

The company’s shares fell 3.5 percent in early trading after the announcement.