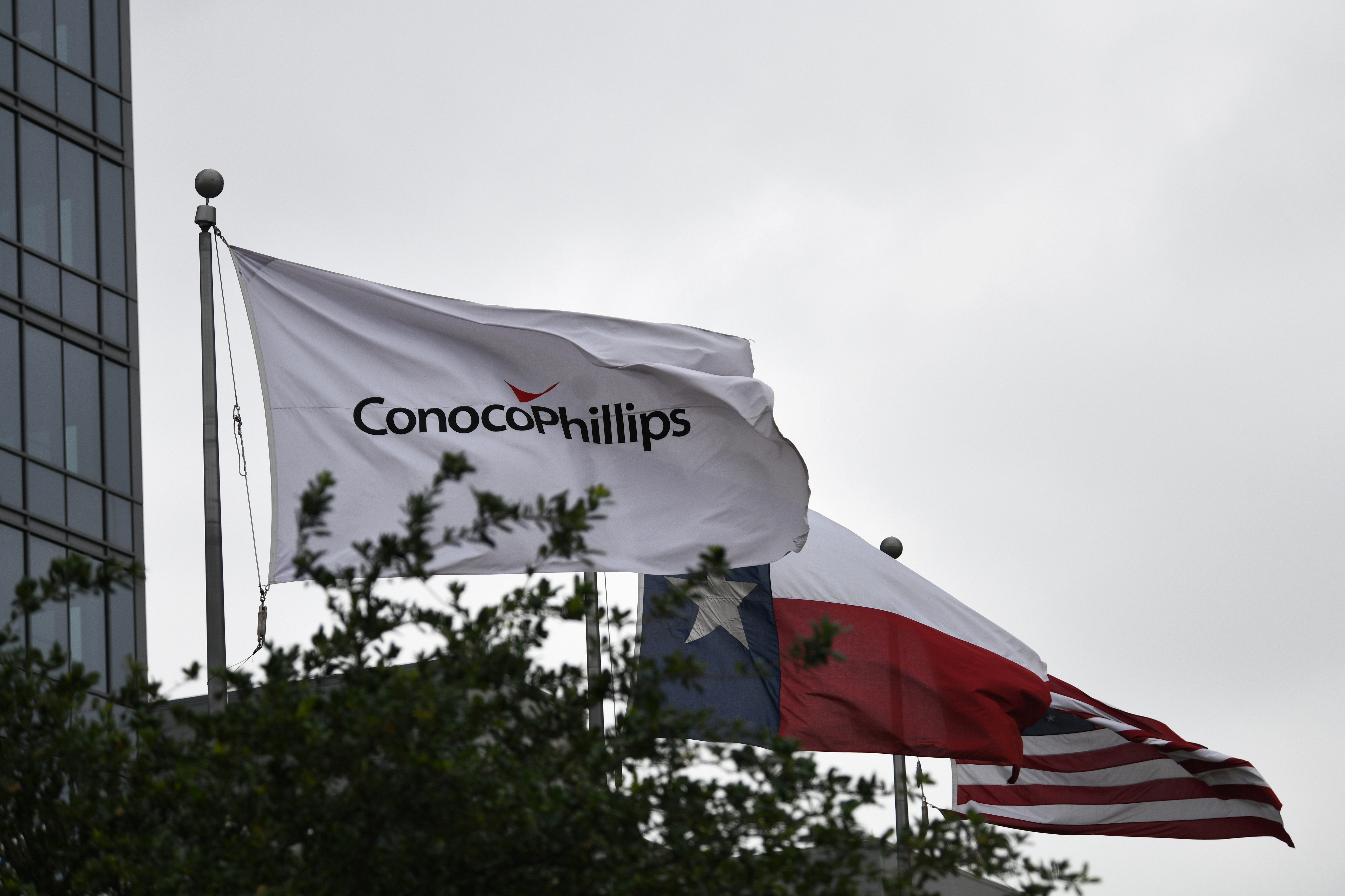 The $66 bln U.S. driller posted decent returns last quarter despite lower crude prices. It upped its buyback target and talks a better game than some on climate risk. But the poor showing of shares across the sector suggests investors don’t love either short- or long-term plans.

ConocoPhillips on July 30 reported second-quarter net income of just under $1.6 billion, or $1.40 a share. After stripping out some tax breaks and other one-off items, earnings were $1.01 a share, compared with the mean estimate of sell-side analysts of $1.03 a share, according to data compiled by Refinitiv. Revenue of $8.4 billion fell almost $900 million shy of the mean estimate.

The company increased its capital-spending budget for the year by $200 million to $6.3 billion and generated free cash flow of $1.7 billion. It also added an extra $500 million to its 2019 share-repurchase plan, taking its target to $2.5 billion.