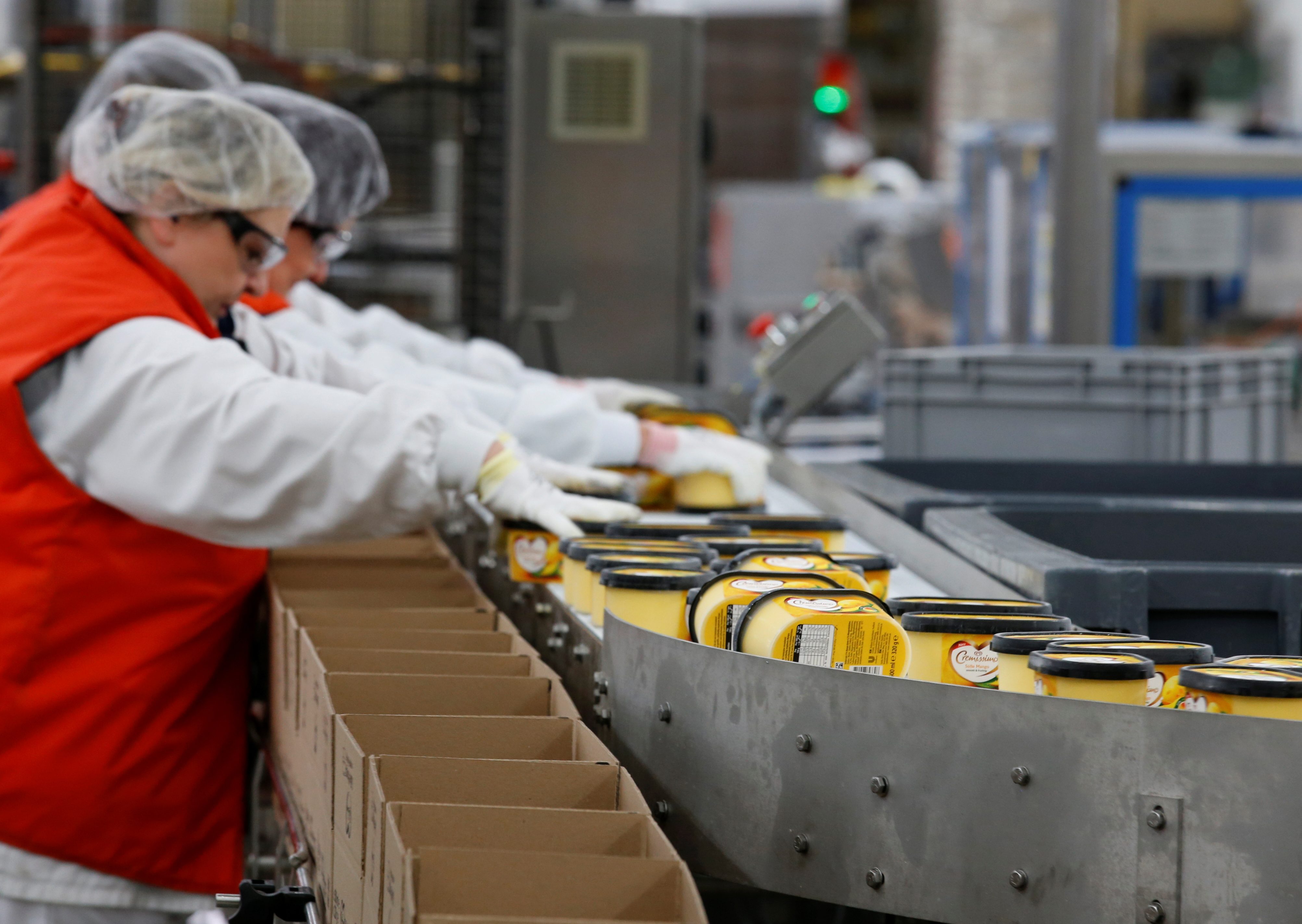 Big groups slimmed down by selling businesses from margarine to beer. But now Pernod Ricard is cooling on a sale of its wine brands, while Nestlé is taking a while to offload its cooked meats unit. Unrealistic price expectations and pumped-up valuations are partly to blame.

Employees prepare boxes of ice cream at the Miko Carte d'Or, part of the Unilever group, factory in Saint-Dizier, France, May 4, 2016.

Nestlé said in February it had put its Herta charcuterie business under review. On Oct. 17 it said the review would be completed by the end of the year, having previously said it would be finished by mid-2019. The Swiss consumer giant is under pressure to focus its strategy after criticism from activist investor Third Point Management.

Bankers told Breakingviews that Pernod Ricard, the world’s second biggest spirits company, was looking to dispose of its wine brands but had gone off the idea deeming the offers too low. Pernod Ricard declined to comment.