A stomach for staples 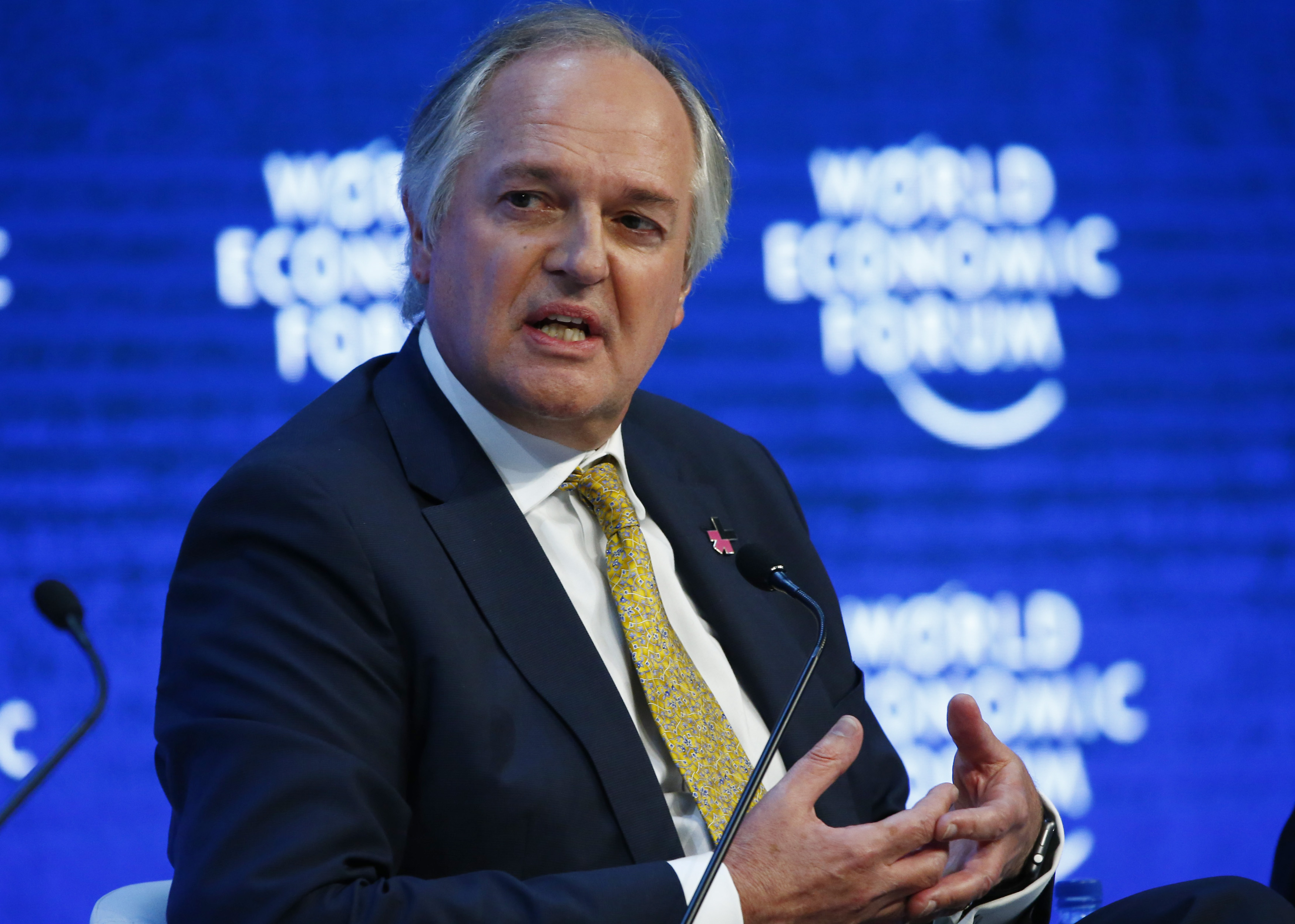 Unilever and Nestle are selling more goods, but prices aren’t rising as fast. Demand everywhere is weak. Yet valuations for such defensive stocks have soared. Dividends that are stable or keep rising – like Unilever’s – are the best insurance policy against reality setting in.

The increases were mainly driven by a 2.6 percent rise in volumes, with a 2 percent contribution from price hikes. The company kept its guidance for 3-5 percent sales growth for the full year.

The Anglo-Dutch consumer goods group’s volumes declined in its food business, which includes brands like Flora, Hellmann’s and Knorr. It also said that pricing for goods in Europe had declined 2.4 percent compared with the previous year. Prices fell particularly sharply in the United Kingdom.

Unilever said it would increase its quarterly dividend by 6 percent.

Swiss rival Nestle on the same day reported underlying year-on-year sales growth of 3.9 percent for the quarter, also driven mostly by growth in volumes rather than pricing. It confirmed its full-year outlook for organic growth, which strips out currency swings, acquisitions and divestitures, to be in line with 2015. Nestle reported volume growth of 3 percent in the quarter.