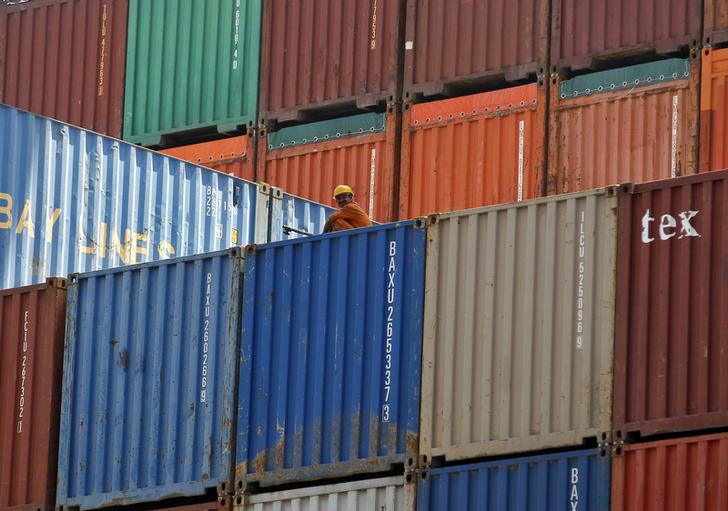 The latest round of consolidation in the shipping industry should stack up. CMA CGM, the French group that is the world’s third-biggest container shipper, has agreed to buy Singapore’s ailing Neptune Orient Lines for $2.4 billion plus debt. The price offered to majority backer Temasek and Neptune’s public shareholders looks generous. Still, the unlisted buyer can chart a course to a financial payoff.

Yet the deal still ought to make sense for CMA CGM. The premium equates to nearly $800 million. Suppose deal costs are another 5 percent of the total equity value – or about $122 million. That would imply the buyer needs to create $920 million or so of value for the transaction to wash its face.

Annual synergies of $111 million a year, taxed at 17 percent and capitalised at 10 times, would cover the outlay. That equates to just 1.6 percent of Neptune’s liner revenues last year. CMA CGM will not put a number on the likely cost savings and other benefits, merely saying it should enjoy fuller vessels, better purchasing power, and a larger, more flexible fleet. Neptune has already spent several years cost-cutting. But in reality the buyer should be able to save at least $200 million a year.

Then there are the strategic benefits. First, the buyer addresses its biggest shortcoming, which is that it is underpowered on the comparatively attractive Trans-Pacific route from Asia to North America.

Second, the timing could prove smart. This looks a lot like the trough in the cycle: shipping rates, industry sentiment, and valuations have all crashed. That’s exactly when families like the Saades, which can take a longer-term perspective than public companies, should be pouncing. Though they are a family of shippers rather than truckers, they are still in it for the long haul.

A worker sits on a ship carrying containers

CMA CGM offered S$1.30 a share in cash, 6 percent above NOL’s last closing price on the stock exchange.  Temasek, which owns nearly 67 percent of NOL, accepted the offer and will tender all of its shares, CMA CGM and NOL said in a joint statement.

NOL has struggled due to a prolonged downturn in the global shipping market, posting four consecutive years of losses.

The offer values Neptune at 0.95 times book value, and represents a 49 percent premium versus the share price on July 16, the last trading day before reports emerged of a potential sale.