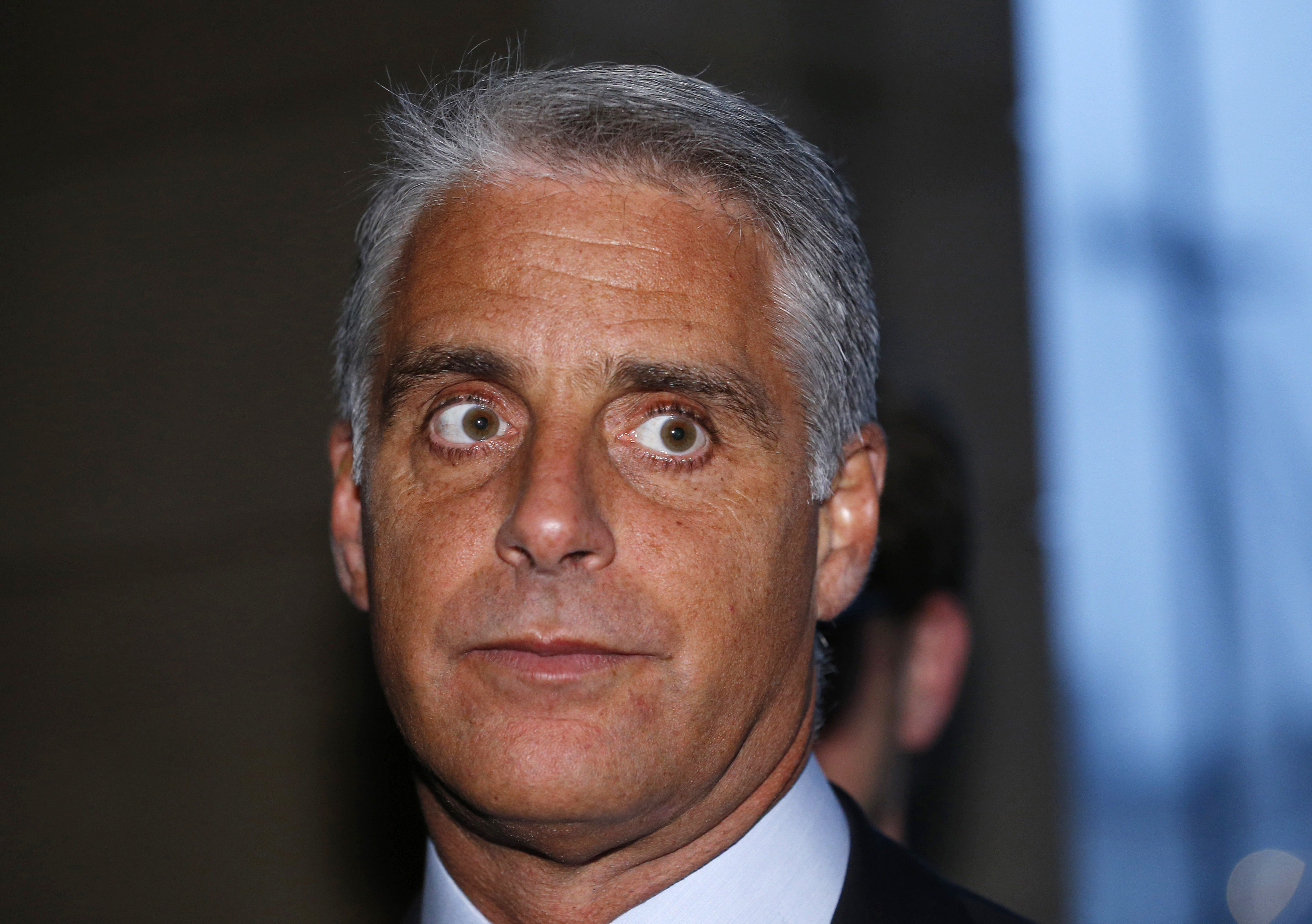 The Spanish bank expected UBS to honour a portion of its would-be CEO’s deferred pay. But recent executive moves at Deutsche Bank and Barclays saw new hires compensated in full. Andrea Orcel’s acceptance of a cut was a concession – making it all the odder Santander backed out.

Banco Santander announced on Jan. 15 that Italian banker Andrea Orcel would not take over as CEO after it could not meet his pay expectations.

The Madrid-based lender said that Jose Antonio Alvarez will now stay on as CEO instead of Orcel, who previously worked for Swiss bank UBS and was appointed to the role at Spain's largest bank by assets in September.

"The cost to Santander of compensating Mr Orcel for the deferred awards he has earned over the past seven years, and other benefits previously awarded to him, would be a sum significantly above the board's original expectations at the time of the appointment," Santander said in a statement.

Santander did not mention any figures and did not say how big the pay gap was, but according to a news report by Reuters on Jan. 15 citing anonymous sources the deferred payment amounted to 50 million euros or more.