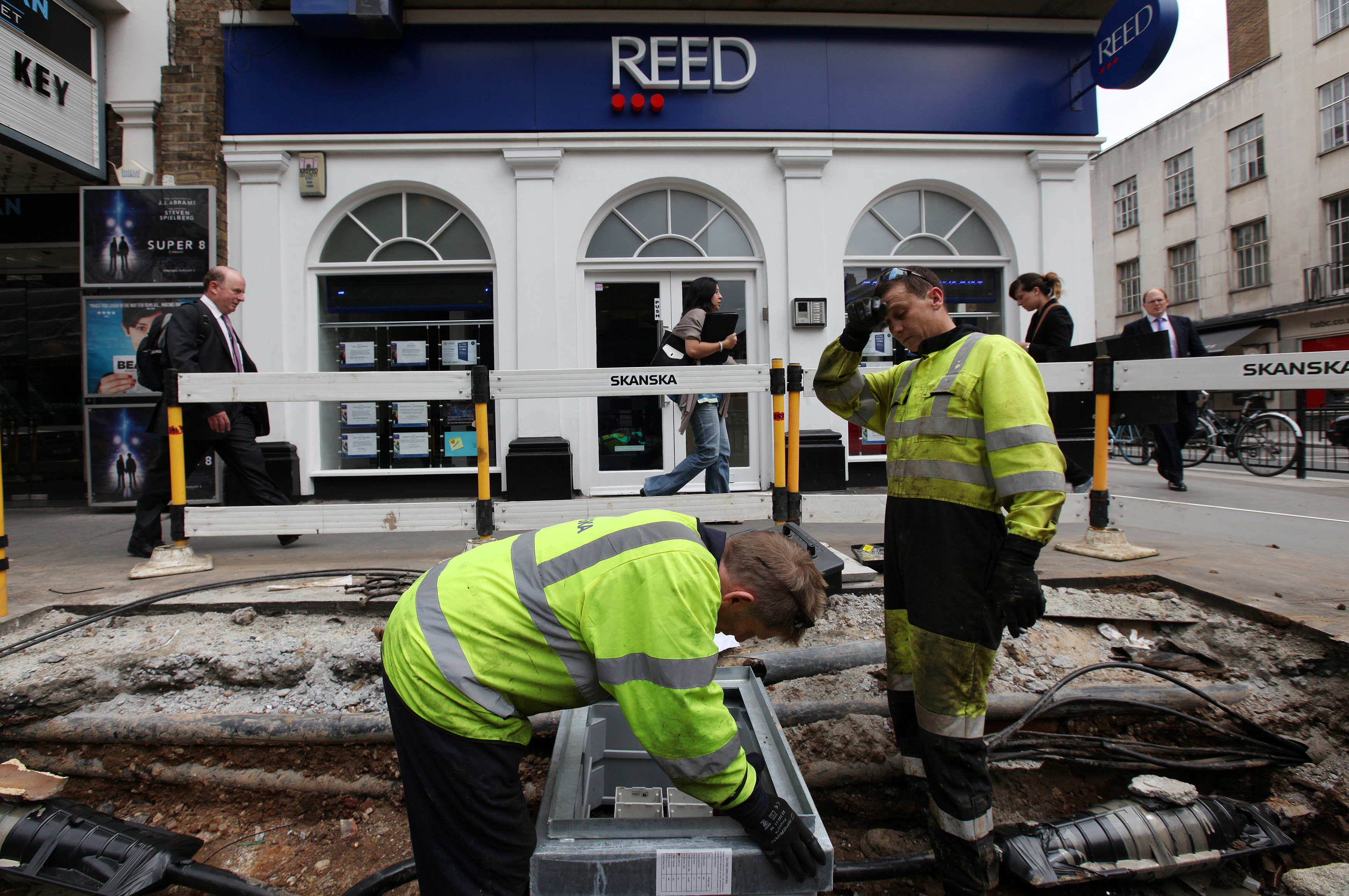 Contradictory economic signals are complicating life for UK policymakers. Take the unexpected drop in the number of people claiming jobless benefits in July, reported by the national statistics office on Aug. 17. This snapshot of the labour market in the month after Britain voted to leave the European Union is cheering in some ways, but problematic in others.

For one thing, there’s a question of whom to believe. The good news that 8,600 fewer people had to claim unemployment benefit than the previous month jars with a different, much grimmer report issued on Aug. 5 by the Recruitment and Employment Confederation (REC). That survey showed the number of permanent jobs placed by recruitment firms fell at the fastest pace in seven years in July, prompting the REC to say the labour market was in “freefall” after the June vote.

The two snapshots of the labour market have been at odds before. And economists were quick to point out any slowdown in activity would, as usual, take a while to affect hiring and firing decisions and therefore filter through to official data. Any Brexit-related economic downturn could take even longer than normal to do so, since employers may wait to lay off workers until they have a better idea of what sort of trade relations Britain will have with other European countries.

Even the Bank of England, which was worried enough about the outlook for economic activity to start easing monetary policy on Aug. 4, expects the UK unemployment rate to remain roughly around 5 percent in the coming months. The problem is, persistently contradictory signals will complicate life for policymakers who are already at a loss to predict where and when damage will show-up in the economy.

Finance minister Philip Hammond will find it harder to justify a swift and aggressive easing in fiscal policy, even though this would do more to help the economy than Bank of England Governor Mark Carney’s monetary stimulus. The government might also find it trickier to ensure such help is directed to the parts of the economy where it’s most needed. Managing the economic consequences of leaving the European Union would be easier if reality were as neat as economic theory. The number of people claiming unemployment benefit in Britain unexpectedly fell by 8,600 in July, the month after the country voted to leave the European Union, Office for National Statistics data showed on Aug. 17.

The number of people claiming unemployment benefit in Britain unexpectedly fell by 8,600 in July, the month after the country voted to leave the European Union, Office for National Statistics data showed on Aug. 17.