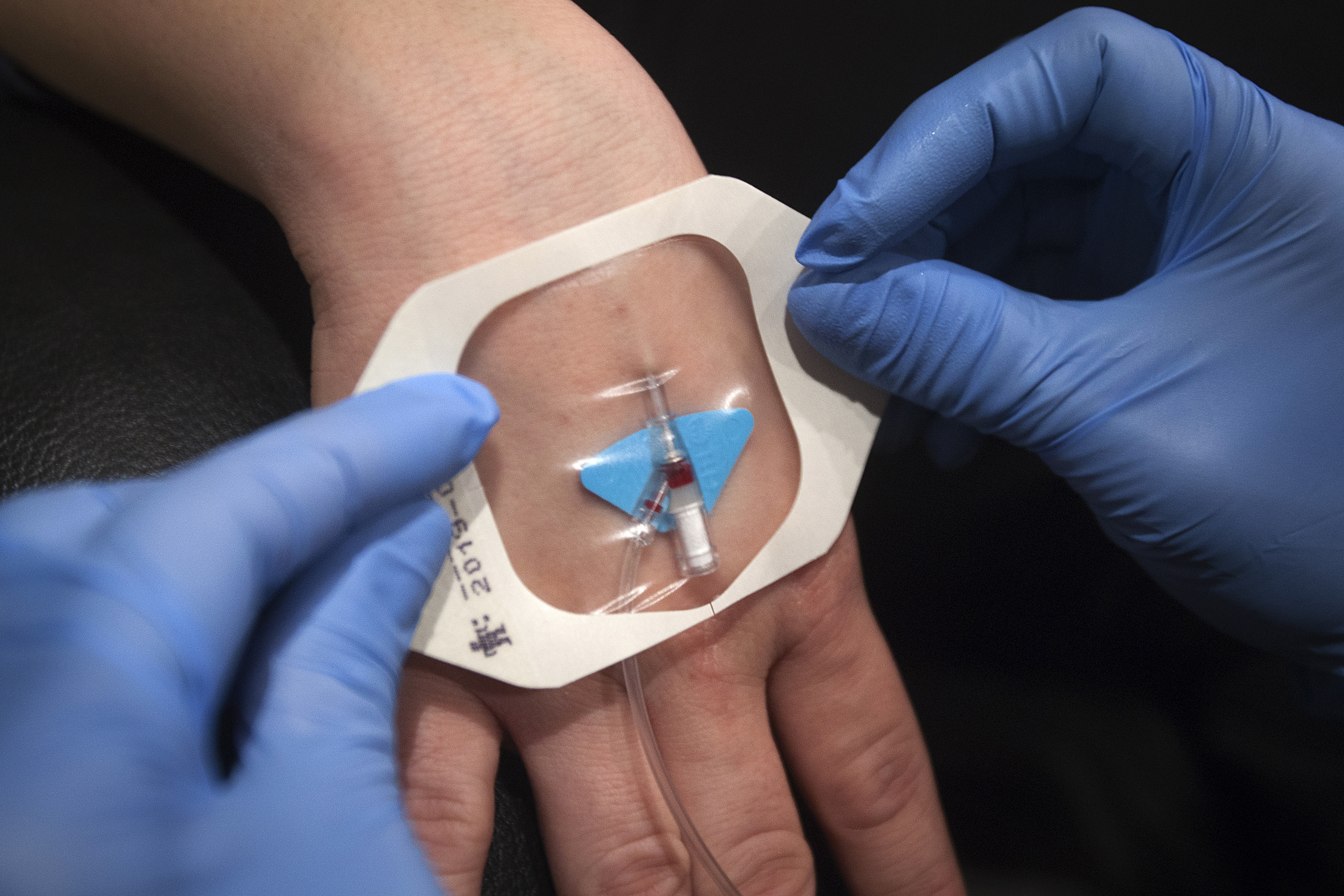 The UK medical devices maker lost nearly 30 pct of its value after it warned of lower growth and its CEO resigned. The selloff seems excessive given modest changes to revenue and margins. The remedy could be cost cuts. But any turnaround will have to wait for a new chief.

Shares in UK medical devices group ConvaTec fell more than 29 percent on the morning of Oct.15 after the company lowered guidance for revenue and margins in 2018, and said its chief executive had stepped down with immediate effect.

The group said a change in inventory policy by the biggest customer of its infusion devices unit would reduce revenue by $18 million to $23 million in the fourth quarter.

Chief Executive Paul Moraviec will be replaced on an interim basis by Rick Anderson, currently a non-executive director.