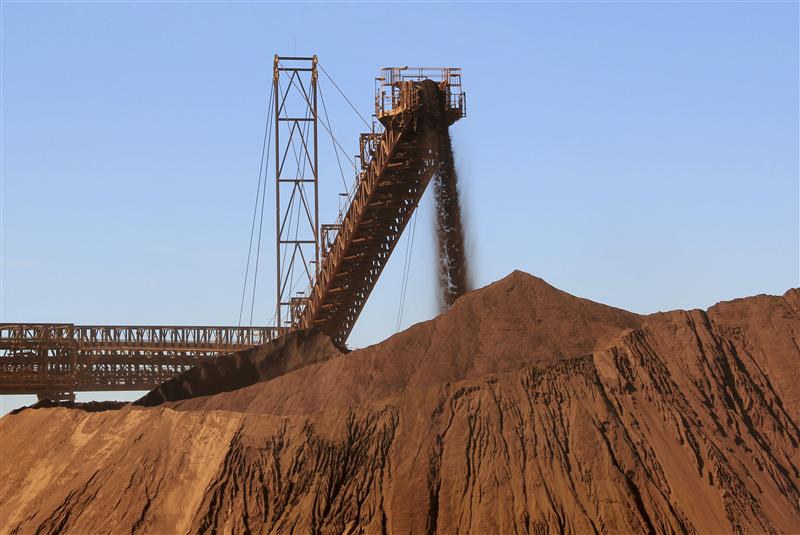 The fear that metal-backed Chinese financing tricks won’t work is pushing down copper and iron ore prices. The drops only encourage further sales. China’s capital controls are supposed to ward off such vicious cycles, but in this case they have probably exacerbated them.

Copper hit its lowest price level since 2010 after Shanghai-traded futures in the metal fell by their 5 percent daily limit on March 12. The London-traded LME three-month copper price fell to $6440 per tonne, 8.7 percent lower than where it opened on March 7.

China’s steel production increased 7.5 percent in 2013. Iron ore imports for January and February hit 148 million tonnes, a 21 percent increase on the previous year. Imports for the whole of 2013 increased 10 percent.

Steel output fell 3.2 percent in China in January, according to Barclays, as global production increased 2.6 percent.