Out of the pit 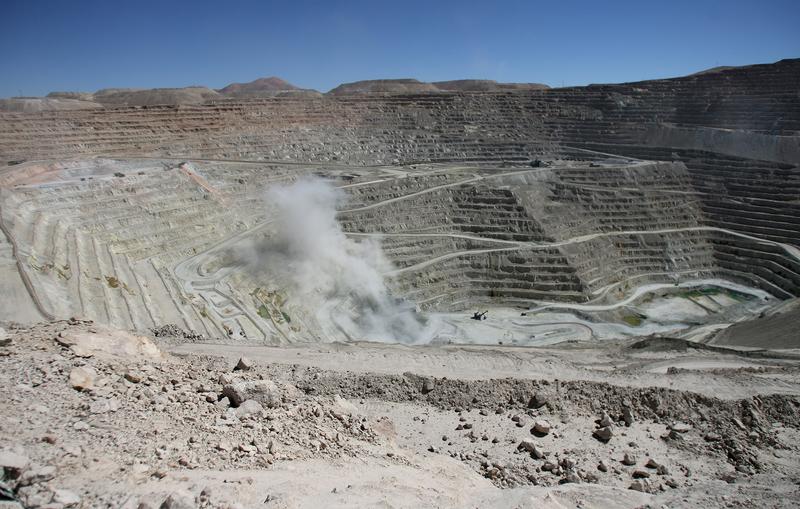 The $125 bln miner has tidied its portfolio and, as the latest results show, repaired its balance sheet and generated ample cash for shareholders. That gives the board and CEO Andrew Mackenzie room to consider important strategic questions about sticking with oil, gas and potash.

BHP, the world’s largest miner, on Aug. 21 reported $8.9 billion in full year profit after tax attributable to shareholders, excluding exceptional items, up a third from a year earlier, thanks to higher prices and improved production. The mean forecast of analysts had been $9.3 billion, according to Thomson Reuters I/B/E/S.

Including one-off hits such as the impairment of its onshore U.S. assets, U.S. tax reform and the Samarco dam failure, BHP’s so-called attributable underlying profit fell 37 percent, to $3.7 billion, for the year ended June 30.

In addition, the company reported 33 percent less net debt, at $10.9 billion, at the low end of a $10 billion to $15 billion target range. The gearing ratio, or net debt as a proportion of net debt plus net assets, stood at 15.3 percent.

BHP said it would pay a final dividend of 63 cents a share. It also confirmed it would return to shareholders the net proceeds of a $10.8 billion sale of its onshore U.S. assets, agreed in July, without giving further details.