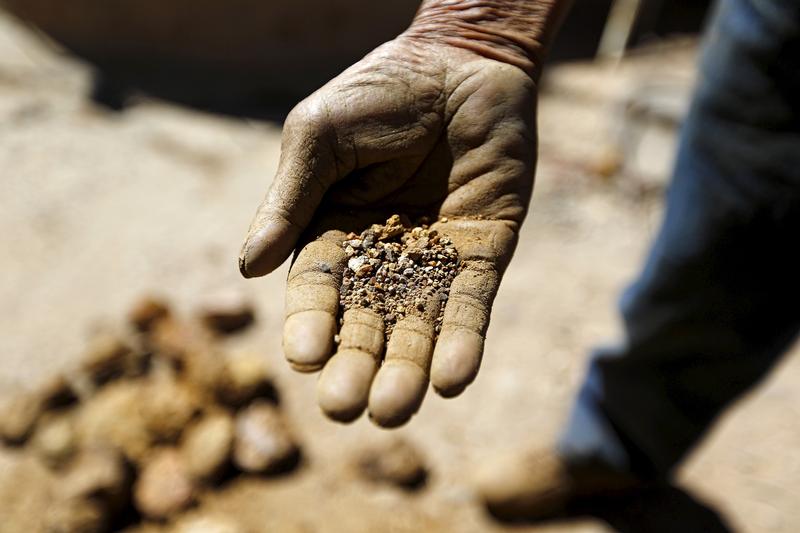 Escalating tensions between Washington and Beijing have helped drag down the red metal by some 14 pct since June. The price is now well below levels required to inspire mining giants to invest in new supply, even though existing pits are ageing fast and green demand is on a tear.

A study published on Oct. 3 by BHP, the world’s largest mining company, found that projects under China’s $1.3 trillion so-called Belt and Road infrastructure programme could increase copper demand by as much as 1.6 million tonnes of refined metal, equivalent to about 7 percent of the 2017 total. Some 70 percent of that extra appetite comes from power projects, it added.

Copper prices, hurt by concerns over the impact of a trade war on the world’s largest consumer of the metal, China, have recovered from a low in August, which was the weakest in over a year. At about $6,300 a tonne on Oct. 4, the price is well below the June peak of over $7,300.

Copper stocks in London Metal Exchange warehouses have fallen steadily since March and are now below 200,000 tonnes, near the low last seen in late 2017.