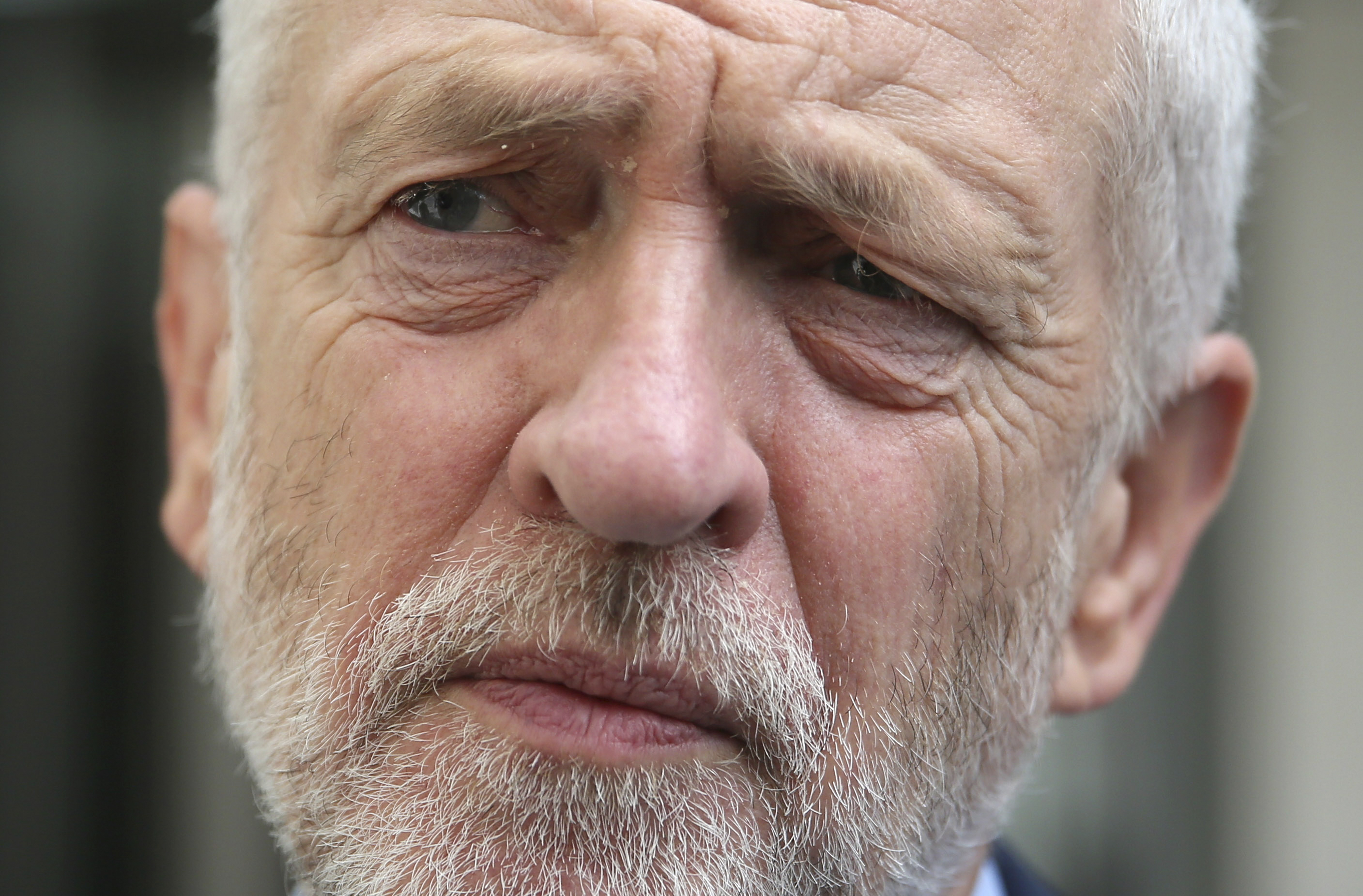 The opposition Labour Party’s leader, Jeremy Corbyn, wants to tax tech giants like Google and Facebook to fund journalism. The normally radical politician is in line with European thinking. His proposed solution has flaws but a better designed subsidy would be worth considering.

Britain’s Labour Party leader Jeremy Corbyn was set to propose a tax on technology groups like Facebook, Google and Netflix to subsidise the BBC licence fee, the Guardian newspaper reported on Aug. 22. The “digital licence fee” may also be levied on broadband providers.

Speaking at the Edinburgh TV festival, he will recommend the creation of an additional independent fund that will be paid for by tech companies and used to subsidise public service journalism.

Corbyn will describe the large tech companies as “digital monopolies that profit from every search, share and like we make”, the Guardian said.