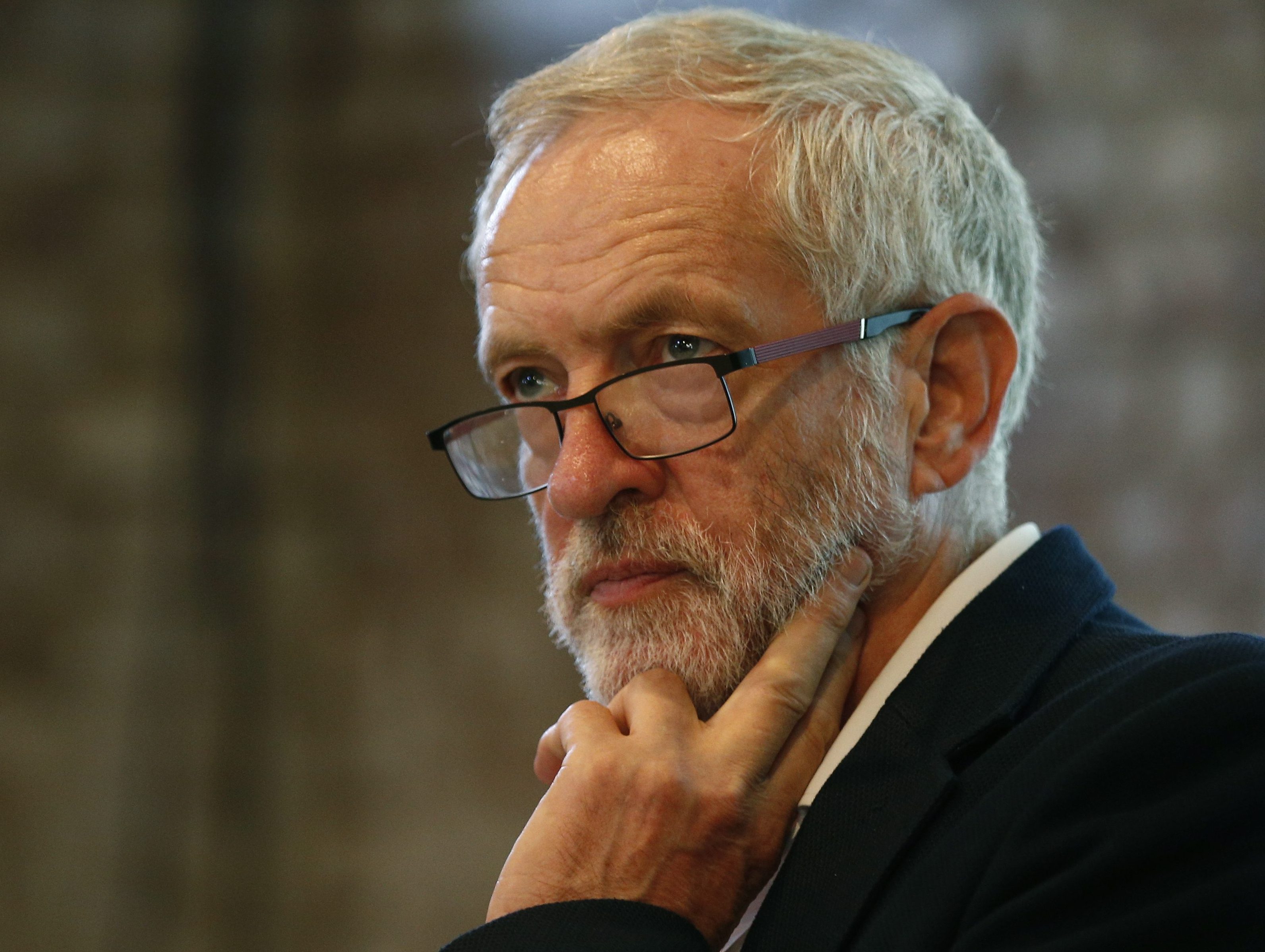 Compared with the battle royale for the U.S. presidency, the question of who runs the UK’s opposition Labour Party is marginal, verging on quaint. But the divisions laid bare by bearded leftist Jeremy Corbyn, who was re-elected on Sept. 24 by his fractured party, reflect a global problem: the difficulty in identifying heroes and villains.

The rise of non-centrist politics is often attributed to globalisation. Yet that old foe of the masses seems to be in retreat. The OECD warned on Sept. 21 that trade growth has stalled in recent years – even as support for Corbyn, U.S. presidential hopeful Donald Trump and Italy’s Five Star movement, has increased. Moreover, the OECD says, it turns out trade flows have been getting less free: its index of trade liberalisation has been falling since 2000, the year before China joined the World Trade Organisation, and is lower than when the body was set up in 1995.

Maybe globalisation wasn’t even such a problem anyway. Researchers at the Resolution Foundation have redrafted the “elephant curve”, often used to show that dissolving borders have enriched the rich, who sit on the elephant’s trunk, and impoverished the poor, who ride on its tail. The new curve more resembles a slug. And U.S. claims that European aircraft maker Airbus enjoyed $22 billion of government subsidies goes against the theory that politicians are throwing domestic labour forces under the bus.

Perceived inequality persists. Yet even in Britain, whether that’s justified isn’t clear cut. Inequality measured by the so-called 90/10 ratio has been falling for more than 25 years, according to the Institute for Fiscal Studies, implying the bottom 10 percent are enjoying a greater share of consumption.

If inequality and globalisation aren’t the problem, what is? The answer, and one politicians are reluctant to own, is domestic policies. Since the WTO was established, the wage share of GDP has fallen. Corporate profits have risen, but rather than go into investment, they have resulted in higher dividends and share buybacks. That has resulted in stagnation.

Divisions have also shifted, from rich-poor to establishment-outsider, and particularly old-young. Low interest rates are creating yawning pension liabilities that politicians and companies are under pressure to fill – but value transferred to pensioners implicitly leaches opportunity from their grandchildren.

Just as there are no obvious villains, heroes also become harder to identify – because traditional right-left distinctions don’t apply. British Prime Minister Theresa May is talking about putting workers on company boards, and taking golden shares in companies that provide undefined “critical infrastructure”. That’s the language of the left. Corbyn’s suggestion of printing money to build chronically scarce housing need not be anathema to the right. The risk is that good ideas are drowned out by party politics.

Corbyn may not trouble the world order as much as Trump, or far-right movements in France and Germany. But his rise ought not to be ignored by politicians and business people everywhere, because what he symbolises isn’t rage, but something harder to address: deep-seated confusion.

This item and its context news were updated on Sept. 26 to reflect the result of the Labour Party leadership election.

Global economic growth will flounder this year and next at rates not seen since the financial crisis, as the march of globalisation grinds to a halt, the Organisation for Economic Cooperation and Development warned on Sept. 21.

The OECD forecast British GDP growth of 1.8 percent in 2016, up from 1.7 percent in June. However, it cut the outlook for 2017 by half to only 1.0 percent as uncertainty about Britain's trading relationship with the European Union lingered.

Global economic growth will flounder this year and next at rates not seen since the financial crisis, as the march of globalisation grinds to a halt, the Organisation for Economic Cooperation and Development warned on Sept. 21.

The OECD forecast British GDP growth of 1.8 percent in 2016, up from 1.7 percent in June. However, it cut the outlook for 2017 by half to only 1.0 percent as uncertainty about Britain's trading relationship with the European Union lingered.