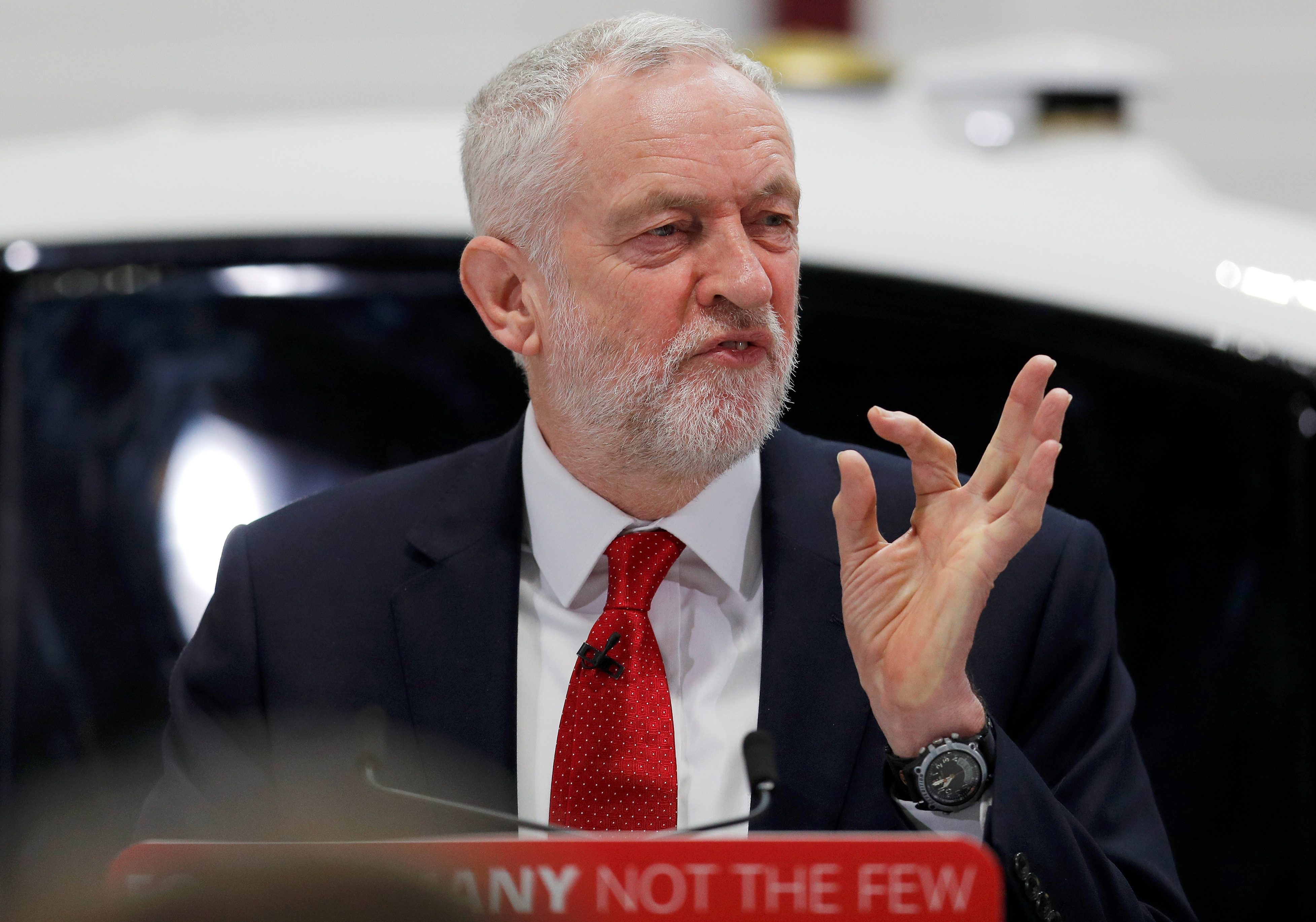 The Labour leader says Britain should stay in a customs union when it leaves the EU. Though his Brexit vision is fuzzy, it may appeal to voters and galvanise a parliamentary challenge to embattled Prime Minister Theresa May. UK political instability looks set to step up a gear.

UK opposition leader Jeremy Corbyn said on Feb. 26 that his Labour Party would negotiate a new customs union with the European Union after the country leaves the bloc.

“A new customs arrangement would depend on Britain being able to negotiate agreement of new trade deals in our national interest,” Corbyn said at a speech in Coventry.

“Labour would not countenance a deal that left Britain as a passive recipient of rules decided elsewhere by others,” he said