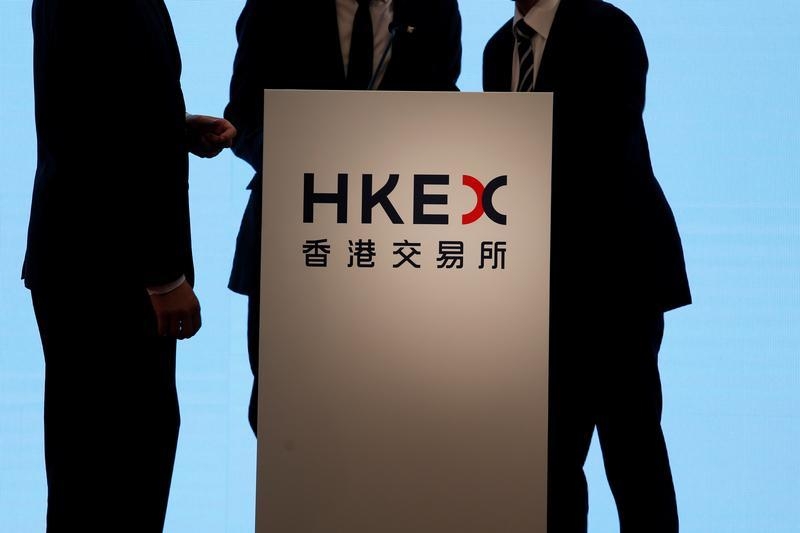 Cornerstones are sending Hong Kong stocks to a trading graveyard. Chinese state firms increasingly rely on friendly investors to help them list in the former British colony, leading to unrealistic pricing and immobile shares. The city’s stocks are already thinly traded and these initial public offerings worsen the problem. No wonder bankers are fed up.

For years cornerstones, who commit to buy a fixed amount of stock and hold it for six months, have helped companies to float by lending their backing. But the recent determination of mainland issuers to list in Hong Kong is creating major distortions.

It used to be that, perhaps, just one-fifth of a new issue would be set aside for tycoons, sovereign funds and so on. Now it is typical for a majority of shares on offer to go to other Chinese state entities. So money effectively just shuffles between state coffers. An upcoming $8 billion debut by Postal Savings Bank of China could rely on $6 billion of cornerstone money, reports Reuters.

That creates IPOs as unreal as the blue skies China is conjuring up to host the G20. Prices are typically inflated and firms end up avoiding the scrutiny of serious global shareholders.

No surprise then, that bankers are increasingly voicing discontent, albeit privately. Leave aside the insult this poses to their free-market ideals. Mainland issuers are stingy fee-payers, buyside clients are sidelined, and subsequent secondary-market business is dire.

The Hong Kong exchange could step in. It looked at cornerstones in 2015 and found evidence of damage to liquidity or returns was “inconclusive”, but the problem has become much worse since. Although the setup is working for issuers, and no-one is forcing investors to buy these stocks, cornerstones are turning Hong Kong into a make-believe market.

Staff prepare on a podium before an event celebrating the 16th anniversary of the Hong Kong Exchanges and Clearing Ltd (HKEX) in Hong Kong, China June 28, 2016. REUTERS/Bobby Yip - RTX2IMWO

State-owned Postal Savings Bank of China is seen getting about $6 billion of its $8 billion Hong Kong initial public offering covered by commitments from cornerstone investors, Reuters reported on Aug. 24, citing people with direct knowledge of the deal.

Cornerstone investors, who commit to invest a fixed dollar amount in an IPO and then hold their shares for at least six months, have played a major role in almost of all of the city's recent sizeable new issues. This year's roster includes BOC Aviation, China Development Bank Financial Leasing, China Zheshang Bank, and Bank of Tianjin.