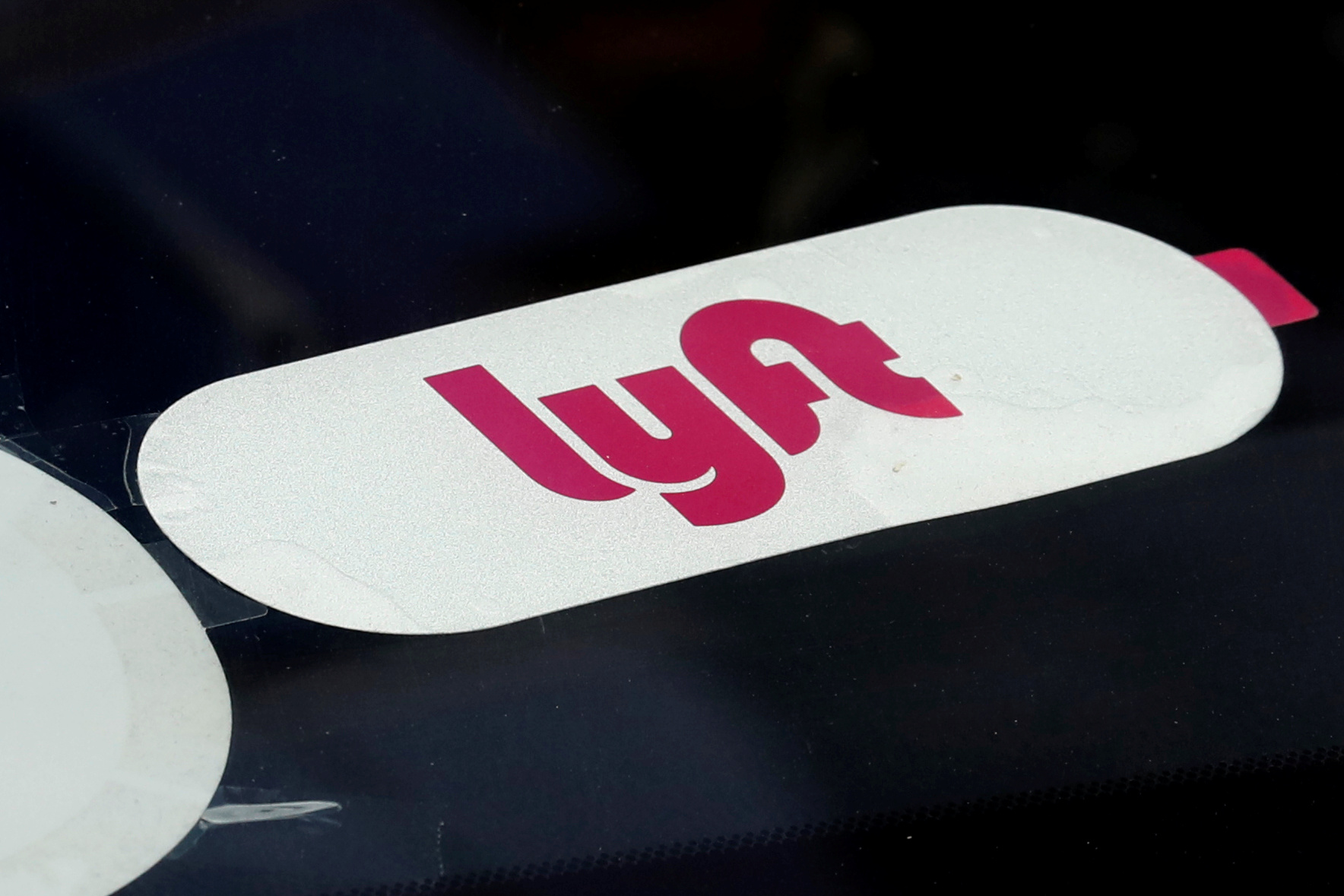 Takeout knockdown. Lyft said on Tuesday it is working on a new food-delivery service to help offset a 48% slump in third-quarter revenue. Unlike rival Uber Technologies, Lyft is concentrated mainly in the United States and focuses solely on ride-hailing, which exposes it more to the effects of the pandemic.

Meanwhile Uber has fared better during lockdowns because of Eats. The company, which is nearing regulatory approval to buy Postmates, said last week that quarterly sales for its delivery division more than doubled whereas revenue at mobility – the unit where ride-hailing sits – fell more than 50%. While Uber managed to boost food-delivery bookings, that division is still not profitable.

That’s because the competition is stiff: DoorDash and Grubhub, which is combining with European counterpart Just Eat Takeaway.com, are duking it out for customers. Throw in Lyft and the battle will just get messier. (By Jennifer Saba)

First dibs. Divvying up Pfizer’s eagerly anticipated vaccine could become a political and moral minefield. The European Union said on Wednesday it had sealed a deal with the U.S. pharmaceutical giant and German partner BioNTech for up to 300 million doses. That’s enough for 150 million people, a third of the EU population, and compares to the 1.3 billion shots the companies reckon they can produce next year. Deutsche Bank reckons the G7 rich countries plus Australia and New Zealand account for all preferential access.

There are logical explanations for others holding off. With their own inoculations in the works, China and Russia may not be interested. But if Pfizer’s vaccine turns out to be best, global demand will be unmatchable. To ensure 60% coverage, Africa’s 1.2 billion people alone will need 1.5 billion shots. Without other options, ensuring fair access will be nigh on impossible. (By Aimee Donnellan)

Fourth time’s no charm. Political dysfunction is roiling Peru. The Andean nation’s congress swore in Manuel Merino as its fourth president in five years on Tuesday after impeaching Martin Vizcarra – an anti-corruption campaigner – on bribery-related allegations in the second trial in as many months. All five of his predecessors were also investigated for corruption.

But almost 80% of Peruvians opposed impeachment, according to Ipsos. That’s understandable as the country has bigger problems: it faces the world’s second-highest number of Covid-19 deaths per capita, for countries with over 10,000 cases, and a record-breaking nearly 14% economic contraction this year, according to the International Monetary Fund. Its currency, the sol, crashed to an 18-year low on Tuesday.

The world’s second-largest copper producer may have been among the region’s fastest growing nations until recently, but its frayed political system is threatening its long-term stability. Elections for yet another president in April are unlikely to change that. (By Anna Szymanski)

Discounts galore. Alibaba has pulled out all the stops for this year’s Nov. 11 Singles Day extravaganza. Amid China’s shaky economic recovery, the e-commerce giant gave people more time to buy, starting its discount period at the beginning of the month, and live-streamed a concert starring Katy Perry. As of Wednesday morning in the People’s Republic, the company announced that it had processed $56 billion worth of orders since promotions kicked off, against $38.4 billion in one day last year.

The frenzy online says little about Chinese consumption. Nor will it help slowing growth at Alibaba, which faces potentially profound challenges with new antitrust regulations. A day after the draft rules were announced, it is notable that the Hangzhou-based company is trumpeting its role in helping to digitise factories and in supporting small enterprises as much as it is bragging about how much folks spend on its platform. Too much retail therapy might hurt. (By Robyn Mak)

London falling. A shift in the UK capital’s office habits looks increasingly set in stone. Developer Great Portland Estates, which owns 2.6 billion pounds of London real estate, said on Wednesday that office take-up had fallen to a record low over the last six months. Meanwhile, local WeWork rival Workspace swung to a first-half loss after slashing prices to try to hold on to disappearing tenants.

Even though both stocks jumped 12% on Monday after positive news on a vaccine, a return to normal seems unlikely. The pandemic is accelerating a pushback against London’s sky-high property prices and onerous commutes that had been building for years, says Workspace Chief Executive Graham Clemett. Workspace should at least be able to tweak its premises for part-time use. Great Portland’s task is tougher. Rents in even top locations like Mayfair may fall 10% or more next year, according to estate agent Carter Jonas, suggesting the price slump is just getting started. (By Ed Cropley)

Slim fast. Being lean leads to better outcomes for Covid-19 patients. The same may be true for insurers like Sampo which are trimming excess fat to prepare for a post-pandemic world. The 21 billion euro insurer on Tuesday announced the sale of a 4% stake in Nordea, which was placed at 7.25 euros a share, a 5% discount to the bank’s closing price. The news lifted Sampo’s shares 6% on Wednesday morning.

The move has won the approval of Elliott Advisors. The activist investor holds a 3% stake in Sampo and reckons it could unlock 7 billion euros of value if it were to flog its remaining 16% stake in Nordea and return to its roots as a pure insurer. The sector has had a torrid pandemic, with a surge in travel insurance claims and a decline in car premiums. Other insurers will also embrace simpler strategies, or risk seeing more activists come knocking. (By Aimee Donnellan)