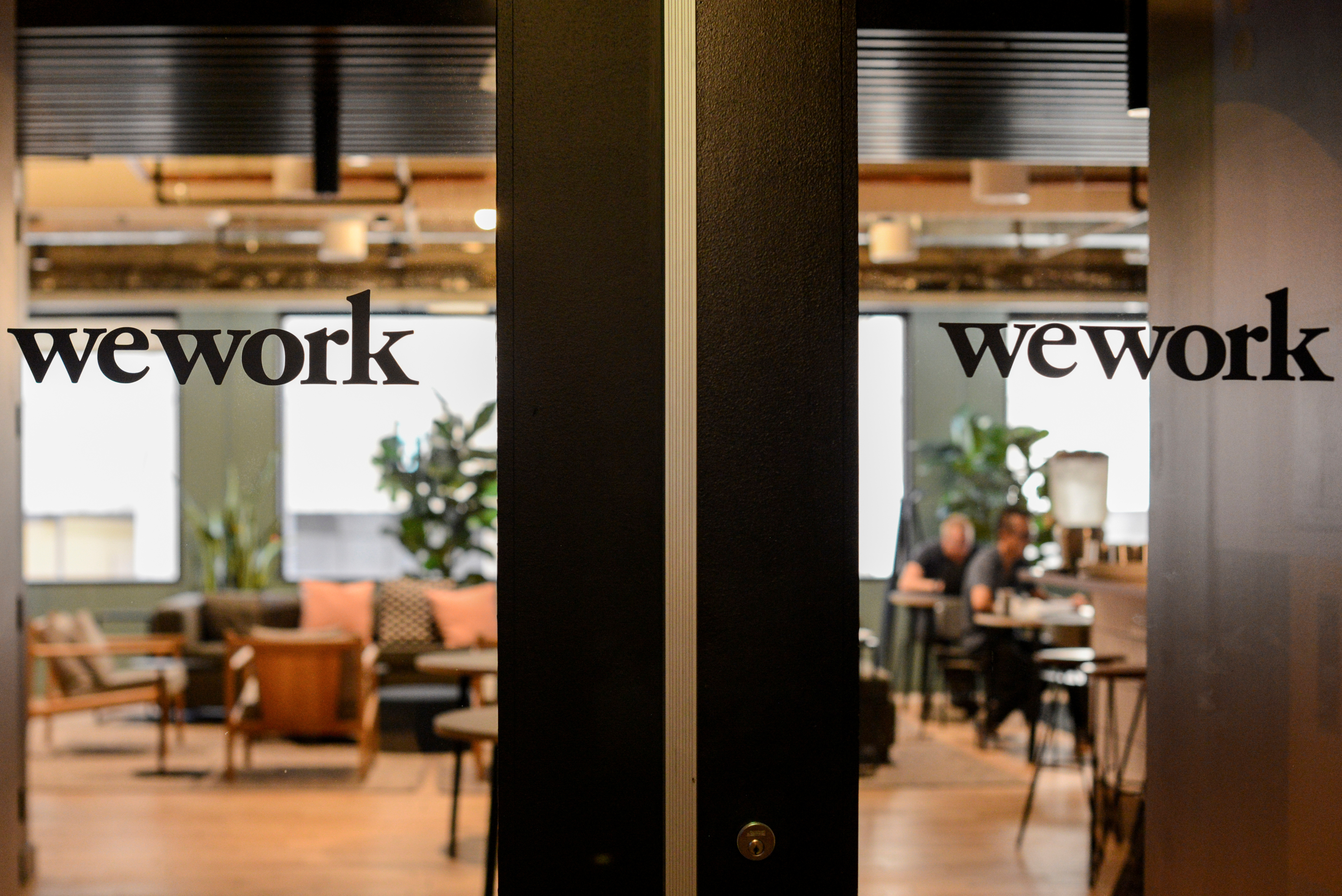 – A silver lining for WeWork

Red faces. Citigroup repaid a nearly $900 million loan made to Covid-battered cosmetics outfit Revlon on Thursday, a day after lenders sued the company over its restructuring tactics, the Wall Street Journal reported. Unfortunately for investors, the repayment was an error, and Citi quickly asked for the money back.

It’s an embarrassing mistake for the former agent for the 2016 loan, named in Wednesday’s lawsuit spearheaded by UMB Bank, the current agent. And the timing couldn’t have been worse, with creditors fresh from alleging Revlon shifted intellectual property – collateral they thought was theirs – to subsidiaries outside their reach, accusations the company said were baseless.

If it turns out Citi’s fat-finger error had anything to do with the disruption of remote working, that’s another coronavirus-related risk for employers to examine. For a bank, keeping the money in the right place is, well, foundational. (By Richard Beales)

Community spread. WeWork is doing surprisingly well. It’s a good thing it never went public. The shared-office provider said on Thursday revenue in the second quarter was $882 million, an increase of 9% compared with last year, and it had slashed its cash burn rate, according to Reuters. Though the number of its members declined 12% from the previous quarter to 612,000, the remaining ones are of the more valuable sort – from businesses with 500 employees or more. That’s even though Covid-19 has made offices and the companies that own them an afterthought.

WeWork’s results suggest people haven’t been ditching their homes away from home too quickly. Yet shares in WeWork’s closest competitor IWG, which owns similar business Regus, are off a third from last year. Real estate investment trust SL Green Realty’s shares are down a similar amount. That suggests the future outlook for shared offices – or offices in general – is grim. WeWork’s investor community may be thankful they aren’t facing that music in public. (By Lauren Silva Laughlin)

Poor health. China’s Baidu has deeper ailments than Covid-19. The company’s $16 billion video-streaming arm iQiyi, has revealed it is under investigation by the U.S. Securities and Exchange Commission over its financial and operating records. That, and a disappointing revenue forecast for the third quarter from Baidu, sent shares of the $43 billion parent and iQiyi down 7% and 12% respectively during after-hours trading in New York.

The probe into Baidu’s crown jewel adds to entrenched problems. Boss Robin Li’s other diversification efforts into artificial intelligence and cloud computing have been slow. Meanwhile, hungry rivals like ByteDance are churning out popular apps which are taking crucial advertising dollars out of Baidu’s pocket. Li is running out of time to get his company in shape. (By Robyn Mak)

Shipshape. Hapag-Lloyd may emerge from Covid-19 in ruder health than before. The 9 billion euro German container shipping firm said on Friday that net profit nearly doubled in the first half of the year to 285 million euros even though revenue and shipping volumes declined because of lockdown-related trade disruptions. True, fuel costs were 17% lower in the second quarter than a year earlier, but they were 4% higher over the whole of the first half.

Chief Executive Rolf Habben Jansen attributed the improved profitability to his “Performance Safeguarding Programme”. He didn’t have to wait for a global pandemic to start running a tighter ship but at least he has made a start. Hapag-Lloyd shares nearly trebled in May for reasons that remain unclear, including to its management, before promptly collapsing. Friday’s 9% gains appear to be built on firmer foundations. (By Ed Cropley)

Labour pangs. The Dutch unemployment rate jumped to 3.8% in the second quarter from 3% at the end of the first, official data showed on Friday. That’s quite different from Britain, where the jobless rate stayed steady at 3.9% in the three months to the June, or France, where it fell to a 37-year low in the second quarter as lockdowns made it difficult for people to look for work.

Why the difference? It’s not that the Dutch economy is especially weak. After all, Dutch GDP shrank by a relatively modest 8.5% in the second quarter compared with the first. The UK’s reported decline was more than twice as large. Look rather to the use of flexible contracts in the Netherlands. The drop in employment in the second quarter mainly affected those working under these arrangements, ING economists point out. As more non-working but still employed people in other European countries lose their jobs, other unemployment rates are likely to follow the Dutch lead. (By Swaha Pattanaik)