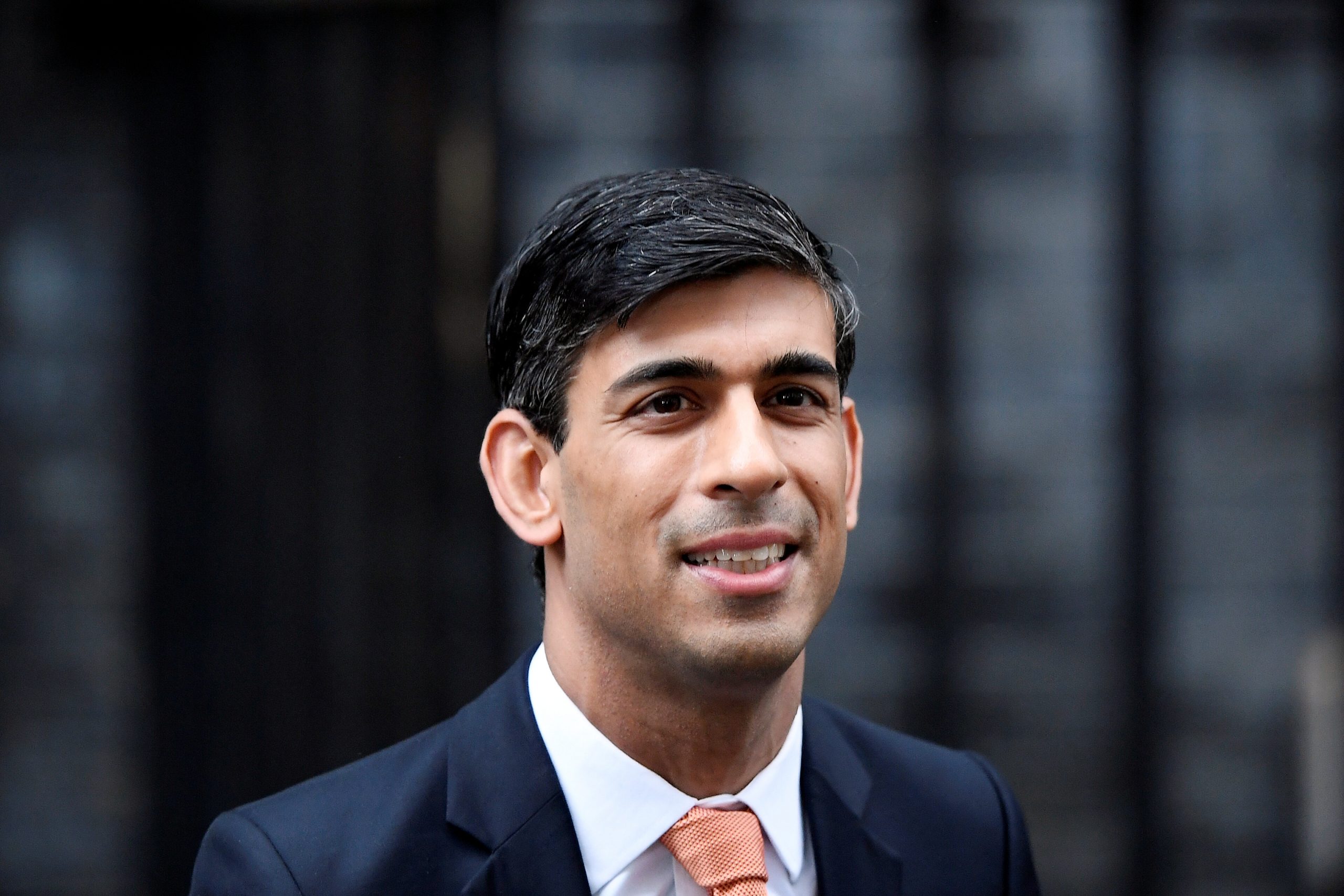 Head in sand. Rishi Sunak is about to shaft Britain’s banks – and taxpayers too. The Financial Times reported on Friday that the finance minister had rebuffed lenders’ proposals for a state body to handle collection and recoveries for 53 billion pounds of Covid-19 loans. Sunak reckons it would unfairly shift the risk from banks to taxpayers, and that fears of a post-pandemic debt crisis are overblown, according to the report.

He’s wrong. Taxpayers are already on the hook for the loans, many of which have 100% government guarantees. Leaving collections to banks will simply reduce recoveries, since the lenders have little incentive to chase borrowers. And the debt is huge. The sum accrued in just a few months is close to the 60 billion pounds of borrowing that small and medium-sized firms usually take on in a year. Sunak and the Treasury seem worryingly out of touch. (By Liam Proud)

Air raid warning. Ryanair’s 400 million euro capital raise is an ominous shot across competitors’ bows. With 3.9 billion euros in the bank and 7 billion euros worth of planes sitting in its hangars, the low-cost Irish carrier hardly needed the cash. At just 3% of Ryanair’s 13 billion euro market value, shareholders can write it off as loose change. Rivals cannot afford to be so dismissive.

With a 16% operating margin last year, more than double that of rival easyJet, Ryanair went into the crisis in lean shape. That left it better placed to turn a profit when European lockdowns eased. Year-to-date, its shares are down 18%, against a 55% easyJet decline. Others, like Norwegian Air Shuttle, are flying on empty, while Deutsche Lufthansa is surrendering landing slots in return for state support. If competitors die off, cash-rich Ryanair can swoop in on the carcasses. (By Ed Cropley)