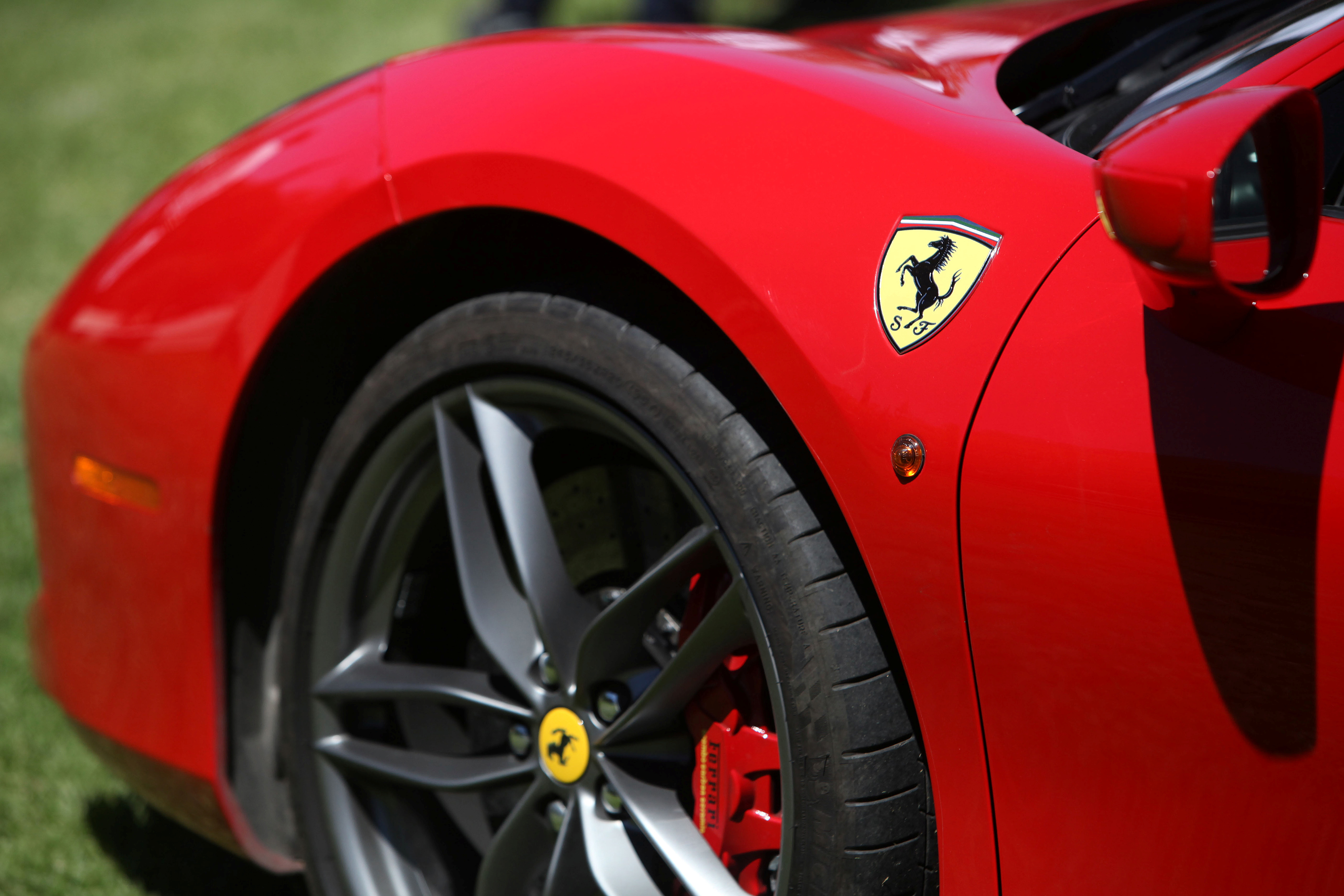 Deluxe race. Ferrari is pressing on the accelerator. The Italian luxury cars maker said on Tuesday it would hit the top end of its 2020 targets. The aforementioned goals were lowered in May to account for the pandemic hit. Meeting this year’s 3.4 billion euro revenue target implies only a 10% contraction from 2019 sales – better than the 20% or so fall flagged by Refinitiv forecasts at Fiat Chrysler Automobiles, Renault and Peugeot. That explains why Ferrari’s stock is up 6% this year against a 17% slide in Europe’s car index.

The Italian group’s luxurious profit margins, meanwhile, make it more akin to Hermes International than to mass makers of pollution-spitting vehicles. Like the French handbag company, Ferrari is in the business of selling expensive dreams. The two groups’ shares had risen almost in sync in the two years preceding Covid-19. But this year Hermes is outperforming Ferrari by 14%. For the Prancing Horse, catching up with its luxury alter ego will be the key challenge. (By Lisa Jucca)

In the Ozon. Russia’s online marketplace Ozon is riding the Covid-19 train all the way to New York. The retailer filed for its initial public offering on the Nasdaq on Tuesday, hoping to raise $500 million for expansion, according to sources cited by Reuters.

It’s a good time for Ozon to tap public markets. The gross merchandise value it sold shot up 146% year-on-year in the first nine months of 2020 as lockdowns pushed shoppers online. It will also benefit from Polish peer Allegro popping more than 60% on the first day of its IPO last month. Allegro worth around $23 billion including debt – or 3.2 times its 12-month gross market value. Applying the multiple, often used for emerging market players, to Ozon’s $2 billion GMV, would give it a valuation of more than $6 billion. That’s much higher than a 2018 funding round valuation of $815 million. Fresh lockdowns will keep the e-commerce locomotive heading forward. (By Dasha Afanasieva)

Wily Fox. Rupert Murdoch’s media company is resisting the Covid-19 induced advertising drought that has hit many of its peers. Fox Corp on Tuesday reported revenue of $2.7 billion for the quarter ending Sept. 30, an increase of 2% from the same period a year earlier. The results, published on the morning of election day in the United States, lifted the company’s shares by nearly 3%.

Fox News, the heart of the $16 billion firm, has been reaping the benefits as America’s top-rated television network for the past four months and the favored outlet of President Donald Trump. Revenue at the cable division rose 3% because of advertising and fees distributors pay Fox to carry the channel. No matter what happens on Tuesday, Fox will be the winner despite the pandemic. (By Jennifer Saba)

Clutching at straws. With more lockdowns looming, bar owners are desperate for ways to ensure customers can enjoy a pint or two safely. The advent of the northern hemisphere winter, and the end of the natural ventilation of open windows and outdoor seating, makes the need especially pressing. Face masks with built-in flaps for straws sound cunning but may be more suitable for waitstaff than boozers.

That consuming beer through a straw makes you drunker remains an urban myth. More certain, however, is that alcohol upsets the average person’s perception of risk. The risk is that mask compliance will decline as the night wears on. The same should not be true of waiters, bartenders and publicans. And being able to rehydrate during a shift without having to touch one’s mask reduces the risk of transmission from hand to face. That, at least, deserves a little toast. (By Ed Cropley)

WeWait. The WeWork model will only see fringe benefits from changing working habits. Look at the New York-based shared-office provider’s closest competitor, IWG, which reported a 10% decline in its revenue in the three months ending Sept. 30. Its decision to close 66 locations in the third quarter suggests that the remote-working boom is taking its toll.

Shared offices could still be partial winners. Company bosses may prove reluctant to sign up to long leases as they seek more future flexibility. Chief Executive Mark Dixon reckons he can already see “good sales activity” based on results in July, August and September, a message which lifted the $3.6 billion company’s share price 10% on Tuesday. But with still so much uncertainty around space needs in the post-pandemic world, investors are wisely betting on a trickle of interest in shared-office providers rather than a flood. (By Aimee Donnellan)

New chapter. It has been a long wait, but Sydney-based online bookseller Booktopia is ready for an initial public offering. The 16-year-old company plans to raise A$43 million ($30.3 million) in a deal valuing it at over A$300 million, after homebound Australians stocked their shelves during the pandemic.

Four years ago, Booktopia was forced to abandon going public in part because Amazon.com’s intentions Down Under spooked investors. It also scrapped a subsequent crowdfunding effort. This time around, boss Tony Nash has a better tale to tell, with sales expected to increase 23% in the year ending June 2021. The company concedes that the end of lockdowns could slow growth, but also reckons that the migration of consumers to shopping online has accelerated.

Booktopia is targeting a valuation of 32 times expected EBITDA. That’s lower than some hot e-commerce startups, but mighty Amazon trades at 22 times. (By Jeffrey Goldfarb)