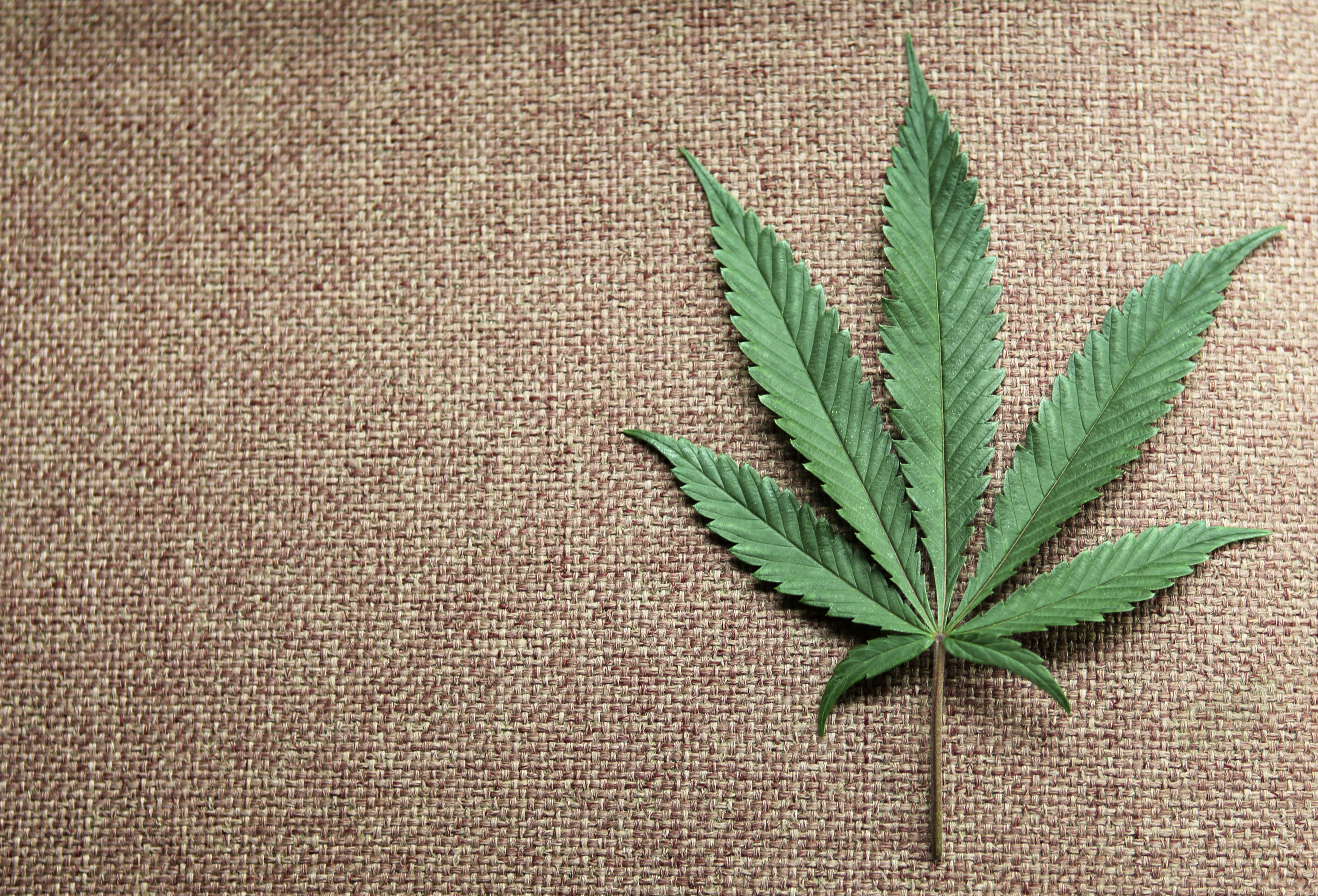 When smoke doesn’t rise. California deemed cannabis retailers an “essential service” early on in the pandemic. But while the product is in demand, the outbreak is doing damage to a young industry. The U.S. state budget last month revised its estimate of cannabis taxes down by more than 25% for the coming year, the LA Times reported this week, saying weed is less recession-resistant than similar products like tobacco and alcohol.

All this says less about marijuana than red tape. While selling the drug is legal in California, retailers struggle to find banks that will serve them, which ultimately raises prices. When incomes fall – the U.S. teen unemployment rate is now almost 30% – some customers will seek out their old dealer, which saps tax revenue, and turns a legal activity back into an illegal one. From a fiscal perspective, falling tax revenue may be not a reason to rethink broader legalization, but a reason to pursue it. (By John Foley)

Paper win. The list of companies using the Bank of England’s emergency corporate financing facility looks odd. The scheme, designed for companies making a “material” contribution to the UK economy, bought 1 billion pounds of commercial paper from chemical giant BASF, whose employees are mostly outside of Britain. Others, like Telefonica and Bayer, used the scheme while still planning to pay dividends – usually a sign of financial health. Politicians balked.

It’s not so bad. Commercial paper usually covers specific short-term cash flow needs like wages and supplier payments. The BoE’s scheme will have encouraged firms to make payments on time, boosting the economy. Dividends, by contrast, are usually allocated according to longer-term metrics like free cash flow or earnings. The real takeaway is that BoE holdings dropped to 16.2 billion pounds from 19 billion pounds the week before. That’s a sign that short-term funding markets are functioning once more. (By Liam Proud)

Surprise delivery. Dada Nexus appears to have succeeded in the increasingly perilous journey from Shanghai to New York. Backed by Chinese online retailer JD.com and its partner Walmart, the upstart is looking to increase the size of its Nasdaq initial public offering by more than a quarter, Reuters reported on Thursday, as investors brushed off concerns about potential delistings by U.S. regulators. Dada is seeking to sell 21 million shares at $16 each, raising $336 million, up from 16.5 million shares.

Having a pandemic-proof business model probably played a role. Dada works with supermarkets to deliver their goods using crowd-sourced riders. Sales nearly doubled in the first quarter year-on-year to 1.1 billion yuan ($155 million). Its success in the aftermarket, however, is another matter. Chinese companies that have listed in New York so far this year are collectively down 23%, according to data provider Dealogic. Its debut later today will be watched closely. (By Alec Macfarlane)