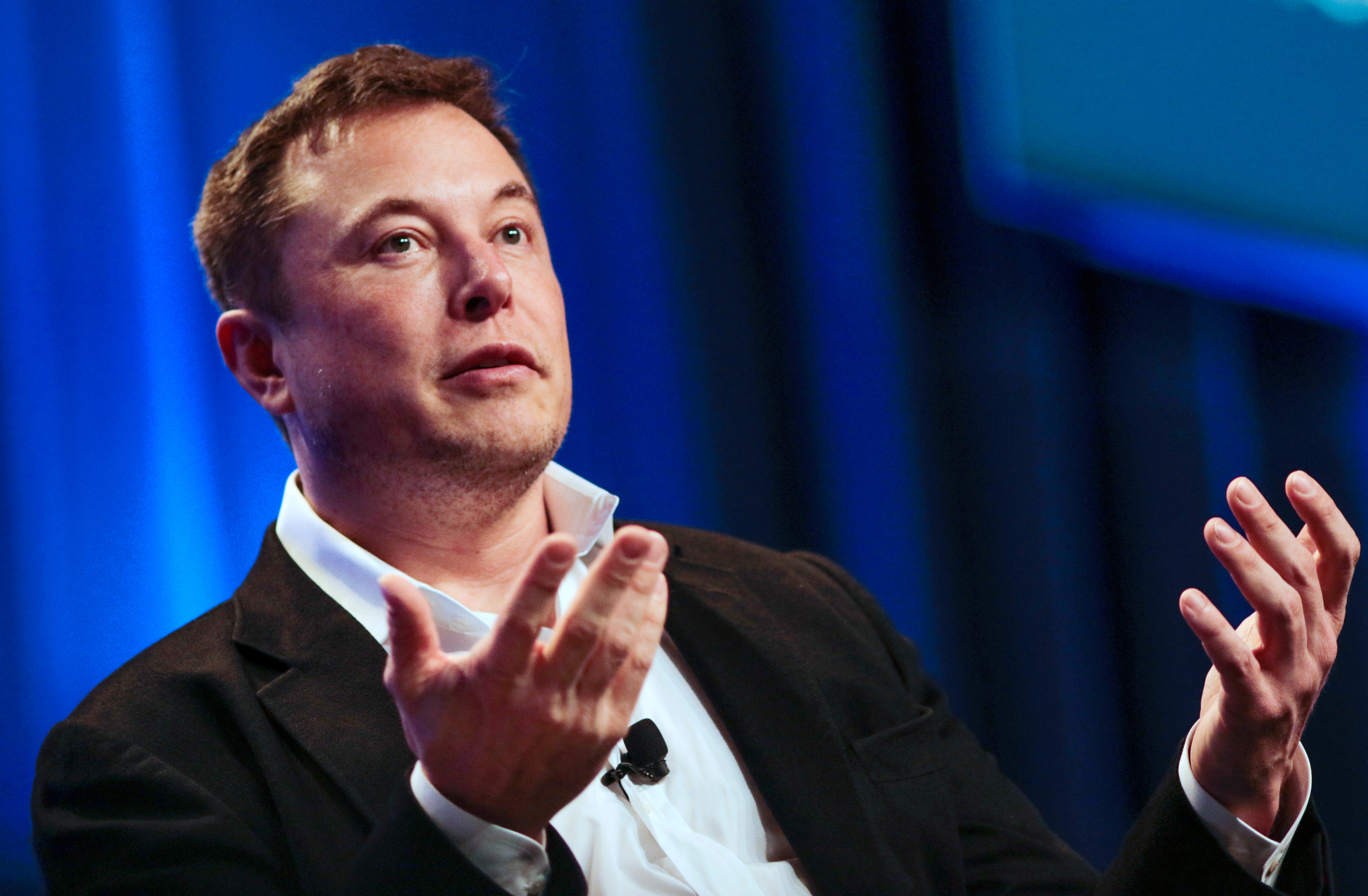 Dealers or no dealers. Fresh from zooming past Toyota Motor to become the world’s most valuable carmaker, Tesla on Thursday unveiled surprisingly good global sales numbers for the second quarter. Elon Musk’s Silicon Valley upstart delivered almost 91,000 vehicles, some 5% lower than the same period last year, despite a coronavirus-prompted production shutdown and a roughly one-third drop in U.S. sales at Ford Motor and General Motors.

It probably helped that Tesla models are quite expensive, so buyers may have been more immune to Covid-19’s economic fallout. But the electric-car maker, unlike traditional rivals, is not reliant on dealerships to hawk its vehicles, so already kept human contact to a minimum. Neither that resilience nor its longer-term sales outlook can justify Tesla shares trading at more than 70 times estimated 2022 earnings, using Refinitiv data. But it has conferred another useful advantage on Musk’s firm. (By Antony Currie)

Herding cats. The Organization of the Petroleum Exporting Countries’ July 15 meeting is shaping up to be a corker. OPEC and allies like Russia have since May cut global supply by 9.7 million barrels per day to offset an epic coronavirus-related demand slump. But laggards like Nigeria and Angola have been letting the side down by pumping more than their fair share.

De facto OPEC leader Saudi Arabia wants the miscreants to compensate for their overproduction by cutting more in future months. Lacking Riyadh-level sovereign wealth buffers, Angola is yet to play ball. Meanwhile, oil prices continue to oscillate around $40 a barrel as heartening news on falling U.S. crude stocks is offset by fears of a spike in virus infections. Saudi will do well to correctly call the right level of cuts and stop fellow oil producers getting the hump. (By George Hay)

Reverse gear. Citing Covid-19, Chinese electric-car startup Byton is suspending production from July 1 to reorganise itself, and is raising funds to address unpaid salaries. That will cramp its IPO plans, and is another sign of trouble in the world’s biggest EV market, which was struggling before the pandemic hit. Sales of new energy vehicles fell 23.5% year-on-year to 82,000 units in May, according to an industry association, even while overall auto sales rose 14.5%.

Byton, which has yet to sell a single car, is hardly the only cash-strapped EV maker, but its peers are faring better. New York-listed Nio announced this week it had substantially completed cash injections into its China operation, while Alibaba-backed Xpeng has started deliveries of its P7 electric sedan, which will challenge Tesla’s Model 3.  But barring a startling demand revival, the coronavirus looks set to accelerate consolidation. (By Sharon Lam)

Retail relief. The death of the high street is greatly exaggerated. That’s the message from Associated British Foods’ latest trading update. The $21 billion owner of Primark said that although retail sales tanked 75% from March 1 to June 20, since reopening its sales were only down 12% versus last year. And in June, when 90% of its stores reopened, revenue was ahead of last year’s levels in Ireland and England. Investors responded with a near-8% share bounce.

Lockdown was a boon to the grocery business. Long-life goods like Ryvita and Dorset Cereals were in high demand from housebound consumers. This delivered a 9% sales boost from March to June. A rush of sugar sales from higher prices in Europe also delivered a 3% bump since the beginning of the year. This took the edge off the lockdown hit to Primark. But with fast-fashion enthusiasts back, the retail recovery may be faster than expected.  (By Aimee Donnellan)

Posh push. Ikea’s latest Paris shopping trip offers a glimpse of the post-pandemic future. Ingka Group, which operates the flat-pack furniture giant’s stores, is splashing 130 million euros on a new store in the French capital that will flog more small accessories rather than three-seater sofas. Its choice of the wealthy Rue de Rivoli looks a punt on deeper-pocketed urban dwellers spending their cash on quick trips rather than trekking to Ikea’s big warehouses.

The shift could put Ikea in good stead for a prolonged recession. Unemployment in America topped 13% in May while in Europe it was near 7% in April. With reduced cash flow, consumers may prefer to redecorate their homes rather than move altogether. Ingka’s Parisian splurge is unlikely to be a one-off. The Swedish furniture group is also eyeing assets in Germany. And with rival retailers collapsing, it faces less competition. (By Aimee Donnellan)