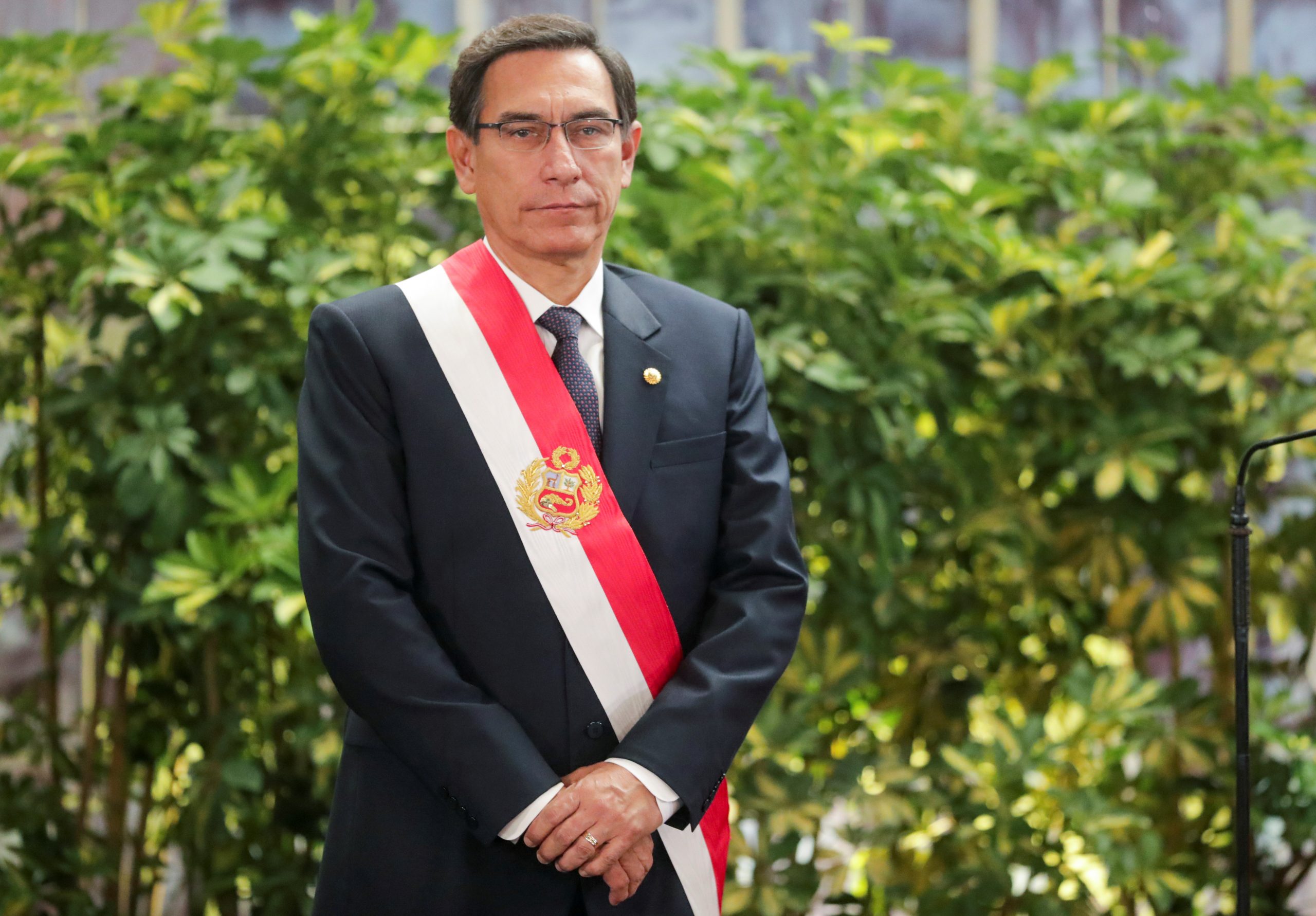 LatAm response at risk from market failure. Peru’s President Martin Vizcarra is trying to organize a $15 billion-plus line of credit from the Inter-American Development Bank to fight the coronavirus in coordination with Bolivia, Chile, Colombia, Ecuador and Paraguay. In a videoconference the six countries, representing roughly $1 trillion in GDP, discussed trying to buy medical supplies together in bulk. But even if they access more cash, they’ll still struggle to get the needed personal protective equipment and ventilators given the stiff global competition for these products.

In normal times, demand outstripping supply should jack up prices, encouraging greater production, which should cause prices to decline. But time is short, demand is off the scale, and countries are already hoarding supplies. This means poorer governments could find themselves out of luck. When asked about the group’s goals, Vizcarra said: “There’s no harm in trying.” If he doesn’t succeed, a market failure could become a market tragedy. (By Anna Szymanski)

Credit due. Banks are running out of excuses not to lend. The European Central Bank on Tuesday eased the terms of its liquidity operations, which funnel better-than-free loans to banks in return for collateral. The ECB will now accept lower-quality assets, including once-taboo Greek government bonds, as security. Euro zone central banks, meanwhile, will be able to accept small-business loans with government guarantees as collateral.

It should mean that lenders like Deutsche Bank, BNP Paribas and others will be swimming in liquidity, giving them ample cash to meet customers’ credit needs. The ECB’s latest move comes on top of it granting banks wiggle room on bad debt provisions and significant capital relief. It’s still too early to tell whether European governments’ efforts to keep businesses afloat are working. But it’s easier to see whose fault it will be if they’re not. (By Liam Proud)

Zooming out of control. Videoconferencing firms have been on a tear thanks to pandemic lockdowns. Zoom Video Communications has gained around 200 million customers since December, for example. Keeping them may be another story.

Privacy and security concerns aren’t necessarily deadly for internet firms. Facebook is still thriving despite a series of missteps. But videoconferencing is a competitive business. And with at least four U.S. Senators calling for a probe of Zoom and several states investigating it, these issues will be bubbling for months. That’ll give the likes of Microsoft Teams or Google Hangouts the chance to pick up more speed. (By Robert Cyran)

Quel dommage. Europcar’s imminent bailout will compound the pain of its largest shareholder, Eurazeo. The $3.7 billion Paris-listed investment fund had been trying to sell its 30% stake in the French car rental company, whose shares have shed four-fifths of their value since the former brought it to market in 2015, according to Refinitiv data.

Now that France’s state-owned investment bank, Bpifrance, is guaranteeing 90% of a reported 223 million-euro loan to keep Europcar solvent, Eurazeo will be stuck with a loss-making position for even longer. The group run by ex-Lazard banker Virginie Morgon is not having a great crisis: Shares have declined 28% this year compared to rival Tikehau Capital’s. At least Morgon has some dry powder to try and claw back some of that underperformance: Eurazeo said on April 8 it had 3.8 billion euros in pledged funds it has yet to deploy. (By Christopher Thompson)

Carrie Lam reignites drying Hong Kong tinder. The world’s second-best paid political executive can’t seem to let an opportunity to alienate people pass. Despite admitting her attempt to ram through an extradition bill that set off months of violent protests was “inexcusable”, she is ignoring the example set by executives taking voluntary pay cuts to show solidarity. Much the opposite: ignoring calls from legislators from both sides of the aisle for her to freeze her $660,000 salary, Hong Kong’s most unpopular chief executive ever intends to keep her raise.

Citizens are hiding from Covid-19 in their tiny apartments, and worrying about their jobs. That presented Lam with golden opportunity to show she cares. Instead on April 4 she wrote an ominously wonky lecture in the South China Morning Post about the Basic Law, the basis for the city’s legal exception that Beijing is busily eroding, and suggested constituents study up. Her administration has kept arresting pro-democracy figures. Demonstrators are creeping back onto the streets, and Lam, true to form, is baiting them. (By Pete Sweeney)

Heineken follows the playbook. The Dutch beer giant tossed all its previous guidance for 2020 out the window with a statement that offers a blueprint for the thousands of companies trying to figure out what to say when they release quarterly earnings in the coming weeks. As Breakingviews has argued, all that investors want to know is that companies are marshalling cash to weather a prolonged slowdown.

Heineken, which recently said Dolf van den Brink will take over as chief executive in June, delivered. The group said it “entered the crisis with a strong balance sheet as well as undrawn committed credit facilities and has successfully secured additional financing on the debt capital market in recent weeks”. It also made clear a commitment to staff and other constituents – and avoided predicting or whining. (By Rob Cox)

Imperfect hedge. Tesco shares are off 14% in the last three months, against 26% for the FTSE 100. The UK grocer’s outgoing chief executive Dave Lewis is showing why: 2019 operating profit before exceptional items was up 13.5% year-on-year, allowing him to ramp up the 2019 dividend by 59%. On the face of it, the 21 billion pound grocer should benefit from its customers being couchbound: many are eagerly queuing outside its 3,800 stores, driving up sales on toilet roll by up to 76% versus a typical week.

But costs are also ballooning. Lewis expects to take a hit of up to 925 million pounds from outgoings like having to hire 45,000 extra staff in just two weeks to deal with the coronavirus pandemic. He is also having to cover the cost of 55,000 employees being absent. With such heavy expenses, it’s no wonder he’s unable to give any profit guidance for the year ahead. (By Aimee Donnellan)