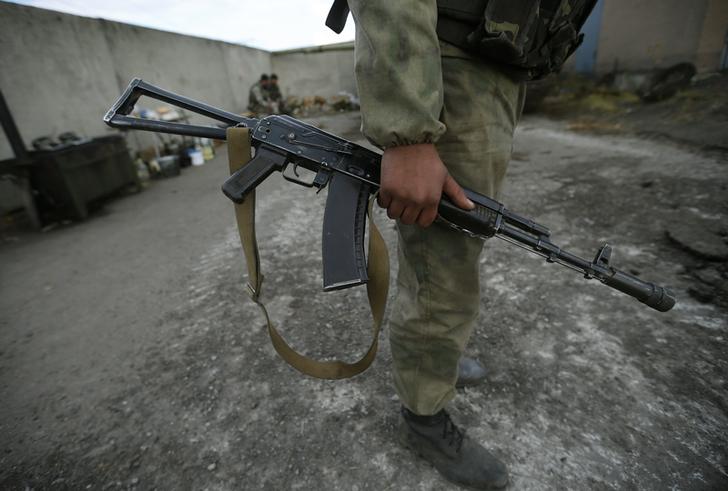 Joy ride. Japanese carmakers are shifting up a gear. Both Toyota Motor and Honda Motor on Friday more than doubled their operating profit forecasts to 1.3 trillion yen ($12.6 billion) and 420 billion yen, respectively, for the fiscal year to March 2021. The rosier outlook comes after a dismal first half: net income at the larger $221 billion Prius maker slumped nearly 50% in the six months to September.

The optimism is fuelled by China, where consumers are regaining confidence. Toyota’s September sales rose by roughly 25% year-on-year in the world’s top car market, while Honda cited the country as a catalyst. The pair also benefit from growing demand for greener models around the world: despite economic gloom, global sales of plug-in electric vehicles have hit an all-time high, according to Bernstein. Other automakers can follow this road to recovery. (By Katrina Hamlin)

The blurred lines between politicians’ official and private business is unnerving. That said, the deal reduces a conflict of interest for Krivoruchko, who is dumping Kalashnikov just as the coronavirus puts the squeeze on military spending. Moscow is cutting its defence budget by 5% next year to free up cash to support an economy hit by the pandemic and lower oil prices. Just as well Lushnikov didn’t overspend. Kommersant sources reckon the shares changed hands for a meagre 1 billion roubles ($13 million). Russia is a major arms exporter, so while things are slow at home and in spite of U.S. sanctions, Lushnikov will look to conflicts abroad. (By Dasha Afanasieva)

Help to fly. Rich-world housing markets are doing the opposite of what they normally do in an economic crisis. UK lender Lloyds Banking Group last week reported a surge in mortgage demand, while the Financial Times wrote on Friday that house prices are up 4% this year in the Organisation for Economic Co-operation and Development club of wealthy countries. Temporary tax breaks may well be helping. Another explanation is that white-collar workers, many of whom kept their jobs and spent very little during lockdowns, are bidding up larger, rural pads – perhaps with space for a swanky home-office.

It’s too early to judge whether this is a lasting trend or just a knee-jerk response to being cooped up for months. If it’s the former, it would imply an exodus of wealth from pricey cities like London and Paris. Country pubs and boulangeries could benefit, at the expense of already struggling urban bars and coffee shops. (By Liam Proud)

A Ukrainian serviceman holds his Kalashnikov assault rifle at a checkpoint on the road near the eastern Ukrainian town of Horlivka, October 1, 2014.