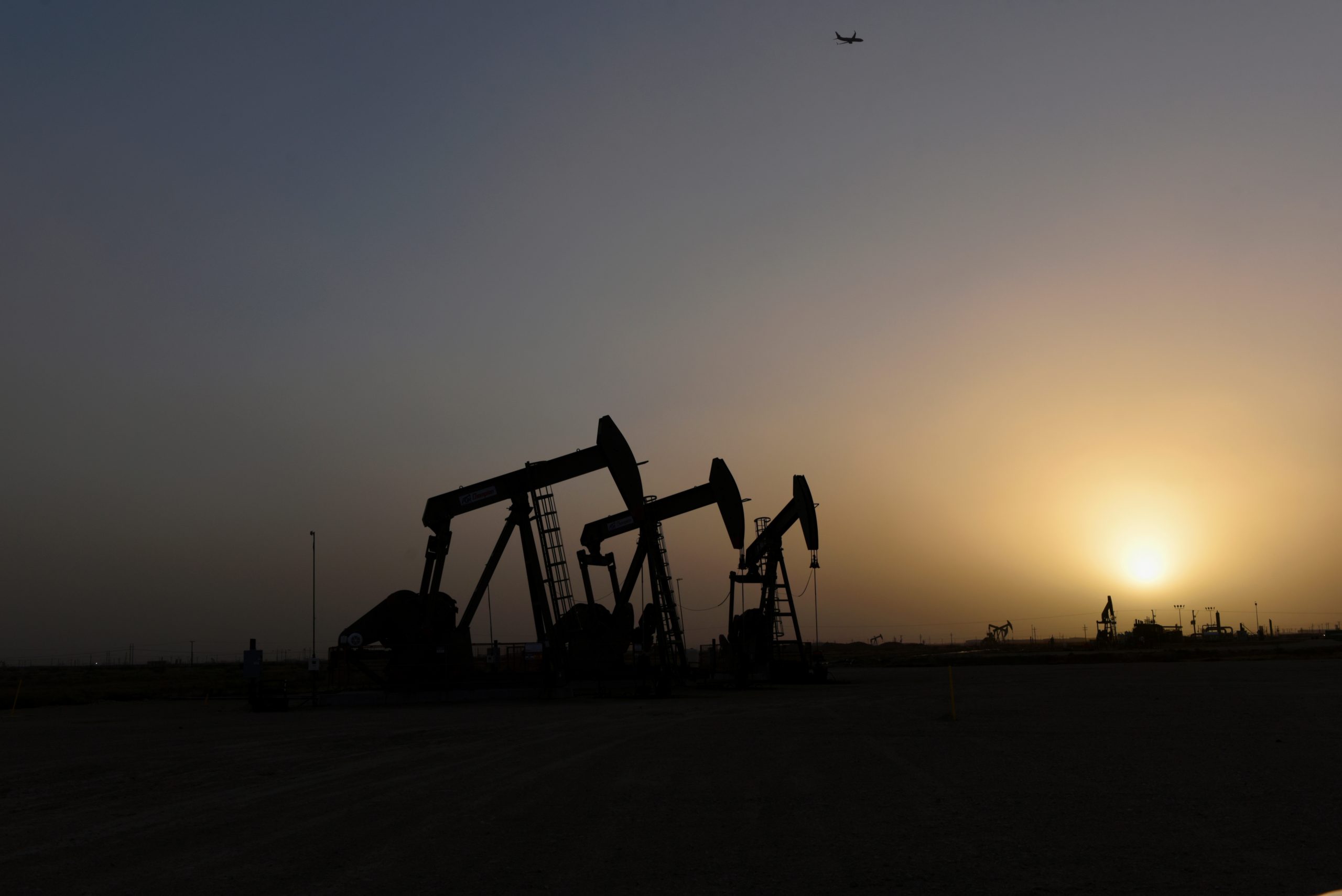 Check me out. Fintechs are having a forgettable few months. Aside from the Wirecard mess, neobank Monzo Bank recently took a 40% valuation cut. As such, UK-based payment group Checkout.com’s latest fundraising round, announced on Monday, restores a bit of faith.

Hooking up online retailers and food delivery companies Farfetch and Deliveroo with card providers like Visa or Mastercard has allowed Checkout.com to nearly triple its valuation within a year, hitting $5.5 billion. It helps that Checkout.com has been profitable since 2012, but as online payments soared amid pandemic lockdowns, online transaction numbers were up by 250% in May 2020 compared to a year ago. An extra $150 million of new cash will bolster the balance sheet against the troubles experienced by its rivals.

Checkout.com’s latest valuation is over 70 times its 2018 sales, although it will look much more reasonable whenever it divulges its latest revenue figures and international operations. But with listed-rival Adyen trading at 62 times 2020 sales, payments companies are vulnerable to investors taking a dimmer view of the sector. (By Karen Kwok)

Frail shale. U.S. fossil-fuel drillers are having a horrible year. First they were laid low by the Saudi-Russia oil price war and the sudden drop in demand thanks to pandemic lockdowns. Now two new reports outline there’s worse to come. First, the industry as a whole may have to write down its asset values this year by as much as $300 billion, according to research by Deloitte – and that’s after clocking up a similar amount in negative free cash flow since the U.S. shale boom started 15 years ago.

That, though, doesn’t factor in the cost of shutting wells down for good, whether in the short term or as renewable energy supplant crude. That could cost $300,000 a piece, reckon analysts at Carbon Tracker, at least seven times more than others like Rystad Energy have calculated. With almost 1 million oil and gas wells across the United States, the cost of striving for elusive energy independence will keep on rising. (By Antony Currie)

Exclusive appeal. Upmarket members’ club Soho House seems surprisingly immune to the Covid-19 crisis. The group which runs clubs from London’s Soho to Mumbai has raised $100 million from shareholders led by billionaire Ron Burkle, valuing its equity at the same $2 billion as a similar funding round last year. That’s despite lockdowns shuttering venues and grounding its globe-trotting punters.

Still, the pandemic hasn’t been the death knell for high-end mingling. Soho House is taking steps to reduce infection risks, such as new ways of ordering food. And demand for its services is holding up: the recently re-opened Malibu venue is notching up similar sales as last year. Membership numbers are up to 110,000, from 89,000 last year. There are still risks: the shift to remote working could crimp usage, while a virus second wave could close clubs again. Even so, investors seem convinced that for affluent customers, life will be much the same as before. (By Neil Unmack)

Countdown to tweet. President Donald Trump’s political rally in Tulsa, Oklahoma on Saturday was a sparsely attended affair. Fears of the coronavirus, which is surging in the Sooner State, could be one reason. But a movement started on social network TikTok is claiming credit. Users signed up for tickets to the political gathering with no intention of attending, inflating expectations that were never met. The clock may now be ticking for a political reprisal.

TikTok, which is owned by Chinese firm ByteDance, was already under the microscope. The Treasury Department is scrutinizing ByteDance’s purchase of Musical.ly, the product on which TikTok is based, and some lawmakers are worried that Beijing could collect a trove of user data. The Trump campaign is doing the same. Lately, Trump has taken to sniping openly at Twitter, but TikTok is probably next on the list. (By Jennifer Saba)

Retail therapy. Chinese consumers spent $38 billion on goods during JD.com’s annual June shopping festival, up by more than a third from last year. Discounts offered through the 18-day extravaganza on everything from tissues to iPhones helped. As well as buying more, shoppers are also getting comfortable purchasing higher-value groceries, medicines and other items from the $184 billion web retailer: sales of chronic disease drugs, for example, more than tripled year-on-year.

It’s a sign that Covid-19 lockdowns and disruptions are spurring a new wave of growth in Chinese e-commerce, which accounts for less than a quarter of total retail sales in the People’s Republic. During JD’s shopping event, over 70% of new users came from lower-tier cities, where premium brands like Evian water are in high demand. Against a gloomy economic outlook, China’s online storefronts are doing brisk and bigger business. (By Robyn Mak)

Extended hangover. Spirits giant Diageo has pushed back the publication of its results for the year ending June 30 by five days to Aug. 4. The maker of Johnnie Walker and Smirnoff vodka said the delay was needed to allow it and auditor PwC enough time to complete the process of preparing and reviewing the results. Diageo blamed the difficulties of remote working for the delay.

While time can improve the quality of whisky, it’s better not to have to apply that principle to financial disclosure. On the other hand, with British regulators giving publicly traded companies extra time to prepare accounts, it’s understandable if some take up the offer. It does suggest, however, that even as lockdowns ease and bars reopen in many of Diageo’s markets, the distiller will still be grappling with the lasting operational headaches from the coronavirus pandemic. (By Dasha Afanasieva)

Costly booze. Davide Campari-Milano’s owners will pay a hefty bill to salvage a quest for super-voting rights. The plan, masterminded before Italy went into a pandemic lockdown, envisaged shifting domicile from Italy to the Netherlands to give the Garavoglia family a tighter grip on the Aperol maker. But the Covid-19 emergency hit Campari stock badly, prompting holders of 46 million shares to demand to sell them at a proposed exit price of 8.376 euros, above the current market price. That surpasses a limit of 3 million shares and 150 million euros set by Campari’s board.

To rescue the deal, the Garavoglias had to loosen their purse strings. Their holding company Lagfin said on Sunday it would purchase 30 million shares at the exit price. That amounts to some 250 million euros, or about 3% of Campari’s 9 billion euro market value. With some investors having second thoughts about pulling shares, Campari may just be able to push through its plan. It makes, however, for a costly drink. (By Lisa Jucca)