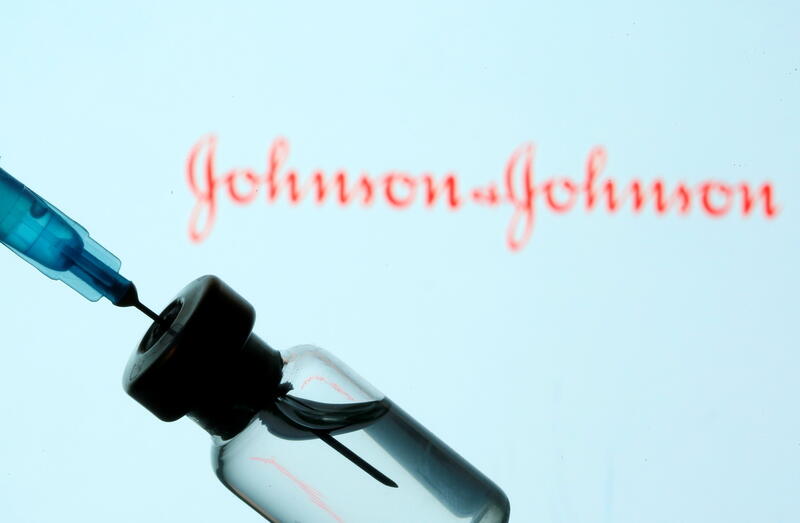 – Vaccines from J&J and Novavax

A quality all its own. Quantity counts with Covid-19 vaccines: the more there are, the safer the world gets. So it’s good news both Johnson & Johnson and Novavax reported encouraging trial results over the past 24 hours.

J&J’s version was 66% effective in preventing the disease. Novavax reported 89% effectiveness in a U.K. trial, but a lower rate in South Africa, where a new variant of the disease is widespread. Moderna and Pfizer’s vaccines, both over 90% effective, may appear more appealing. But since viruses change over location and time, though, such comparisons don’t mean much.

What does is vaccinating the masses quickly. All appear effective, and the jabs by J&J and Novavax should be easier to produce. Reducing the pool of people that catch the disease will slow the emergence of newer virus variants. J&J and Novavax are promising to produce enough to vaccinate 2 billion people in 2021, or more than double what’s already planned by rivals. That would be a big step toward normalcy, faster. (By Robert Cyran)

Well-heeled. Dr. Martens has put a major spring in Permira’s step. Shares in the maker of punk-rebellion boots surged 19% on debut on Friday, kicking Dr. Martens’ market capitalization up to 4.4 billion pounds. That’s almost 15 times the 300 million pounds the buyout house paid for the bootmaker in 2014.

Based on roughly 500 million pounds of net debt as of September, the newly listed firm’s enterprise value is nearly 23 times the 215 million pounds of EBITDA that Breakingviews reckons it will make this year. That’s punchier than the 19 times forward multiple paraded by Italian bling star Moncler, but several strides behind the 30 times that investors are prepared to pay for $43 billion yoga-pants sensation Lululemon Athletica. Permira’s cunning is in combining this red-hot casual-wear appeal with public investors’ appetite for new listings. By getting ahead of the crowd, Dr. Martens has made sure nobody treads on its toes. (By Lisa Jucca)

Race to the start. Commerzbank Chief Executive Manfred Knof has given shareholders in the 7 billion euro German lender some much-needed hope. In a surprise announcement on Thursday, the former Deutsche Bank executive announced plans to cut 10,000 jobs and reduce the group’s branch network to 450 from 790. It’s all in aid of a targeted return on tangible equity of 6.5% to 7% by 2024.

The plan, while encouraging compared with a previous return target of just 4%, still paints a dismal picture in absolute terms. The cost of equity for most banks is usually around 10%, implying that Commerz will still sting shareholders in 2024 even if it hits Knof’s 7% target. Revisiting the idea of a cost-saving merger with Deutsche Bank may be the only way to raise that number over time. Knof needn’t wait until 2024 to give it a try. (By Liam Proud)

Less runway. Cathay Pacific’s $870 million convertible bond issue underscores big differences with its top rival. The five-year bonds, paying a coupon of 2.75%, will convert into shares worth about 10% of the airline’s equity. The conversion price represents a 30% premium to the last closing price. Singapore Airlines secured better terms when it raised about $600 million in November, offering investors a yield of 1.63% and a 46% conversion premium – the highest premium by a carrier in Asia ex-Japan, bookrunner HSBC noted at the time.

Compared to Hong Kong’s airline, Singapore’s has benefitted from more government support policies. The city-state is rushing to vaccinate airline staff, just as Hong Kong mulls tighter restrictions on its pilots and crew. But Cathay’s dilution might not happen so easily: the conversion price implies a ratio of 1.2 times its forecast book value, Daiwa calculates, a valuation not seen for many years. (By Una Galani)

Embarrassment of riches. So much for shareholder gratitude. On Friday BBVA Executive Chairman Carlos Torres became the first European Union bank boss to announce a major post-Covid buyback. Despite promising to acquire 10% of the 26 billion euro lender’s shares, plus a pledge to pay out up to 40% of 2021 earnings, investors responded by sending its market capitalisation down 2%.

The reason for this apparent paradox may lie in Torres’s unique dilemma: what to do with the windfall coming his way from the sale of BBVA’s U.S. unit. Deduct 2.6 billion euros for the buyback and he will still have over 5 billion euros in excess capital above a 12% common equity Tier 1 ratio target. Resuming takeover negotiations with erstwhile domestic target Banco de Sabadell would be a sensible use of the cash. Applying peer Caixabank’s targeted savings from its union with Bankia implies Torres could gain financial benefits worth over 6 billion euros to shareholders today, according to a Breakingviews calculation. That would surely cheer even BBVA’s obdurate shareholders. (By Christopher Thompson)

A vial and sryinge are seen in front of a displayed Johnson & Johnson logo in this illustration taken January 11, 2021.