18 May 2020 By Breakingviews columnists 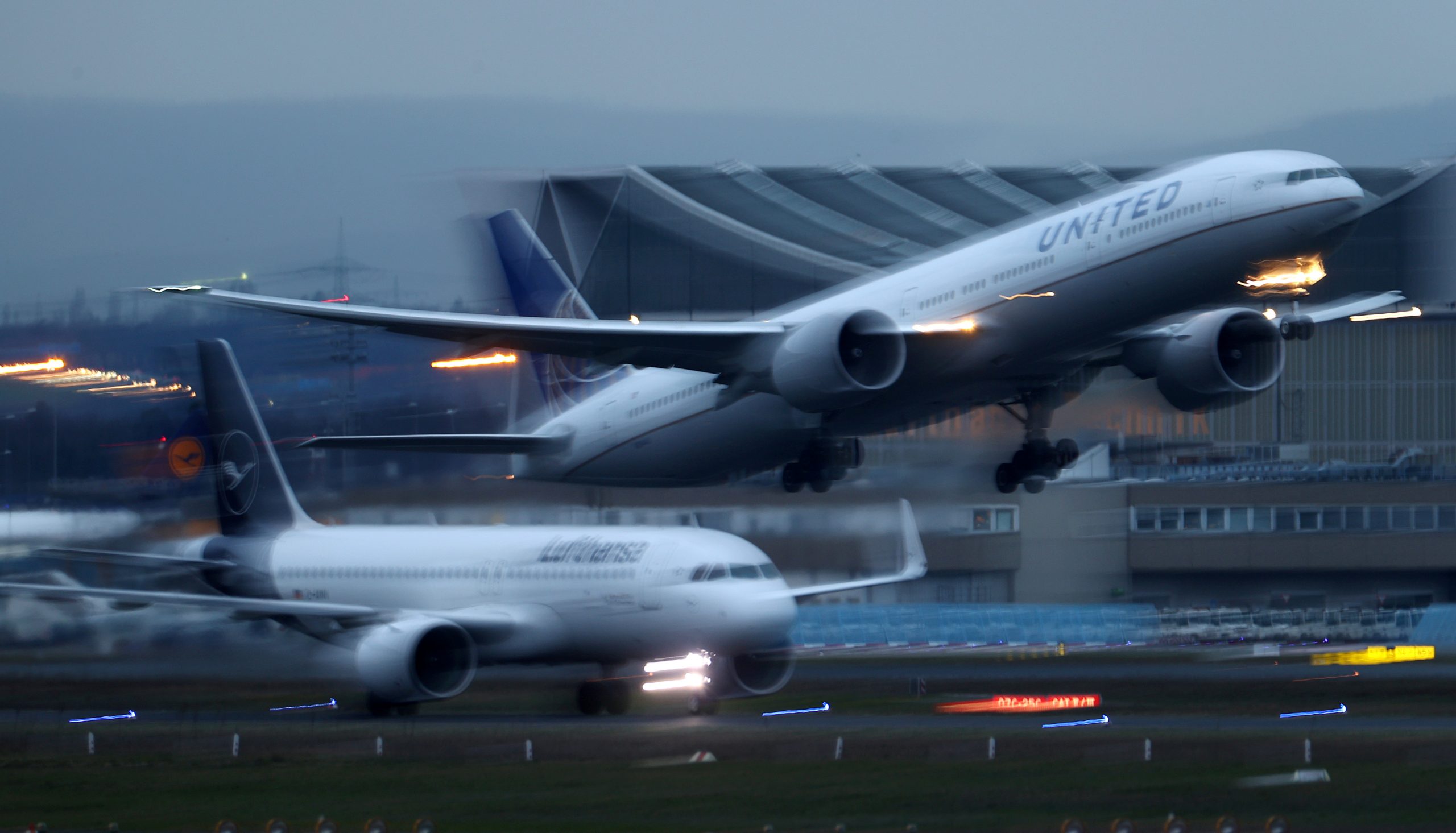 Travel bugs. Americans are ready to hit the road. That at least is the message from the stock market on Monday. Shares in car-rental firm Avis Budget zoomed ahead more than 20%. Hertz Global, which on Monday also removed boss Kathryn Marinello from the driver’s seat, was up almost as much.

United Airlines and Spirit Airlines soared highest in their industry, with Delta Air Lines and Southwest Airlines following with 13%, and American Airlines and JetBlue Airways in single digits.

Hotel chains rose, too, though slightly less. InterContinental Hotels was up by 9% and Hyatt Hotels by 13%. Perhaps shareholders expect vacationers to stay with family – or sleep in rental cars. But they certainly are seeking fresh air. Shares in casinos like Las Vegas Sands were up just 4% or so – a sign Americans don’t want to swap lockdowns at home for vacations inside. (By Antony Currie)

Time-traveling oil. Four weeks is a long time in the market for black gold. On Monday the price for West Texas Intermediate futures were changing hands for almost $32 a barrel for the forward-month contract, which expires on Tuesday. That’s despite the U.S. Commodity Futures Trading Commission warning last week that prices could still go negative, just as they did for the previous forward-month contract in mid-April.

Oil watchers were hopeful about global supply cuts kicking in, Reuters reported Monday, though U.S. fields are causing the biggest problems. And yet, there’s a bright side: The number of U.S. rigs in operation plunged to 339, 190 fewer than at the start of the year, according to Evercore ISI.

With some large American cities slowly opening, and industrial giants like Ford Motor firing up plants, demand hopes are revving up too. These could still be dashed. But with oil prices now at levels not seen since early March, traders are starting to look like they’re throwing caution to the wind. (By Lauren Silva Laughlin)

Checkered flags in vaccine race. Moderna’s vaccine for Covid-19 hasn’t even completed one lap, but Wall Street assumes it’s heading for victory. The U.S. biotech company said on Monday that interim results from an early trial were promising. That tacked nearly $7 billion onto its now-$31 billion market capitalization. With late-stage clinical trials scheduled to begin in July, there could be a vaccine by fall.

Or that’s the theory. Moderna said the initial eight patients tested produced the same or greater concentrations of antibodies that can neutralize the virus as “generally seen” in recovered patients. But it’s unclear if antibodies are key to eliminating the virus. Some recovered people have very low levels. Moreover, even though the trial was small, several volunteers had severe temporary adverse effects. It’s far too early to assume this will pass the finish line, much less take the prize. (By Robert Cyran)

Easy targets. UK grocer executives and their investors could be victims of their own success. That’s if the UK government introduces a windfall tax to raise much needed cash from businesses which have thrived during the coronavirus lockdown. Punters are keen. A recent YouGov survey found that 53% of people would support a so-called “excess profit tax.”

Hitting the grocers could be harder than it sounds. True, both Tesco and J Sainsbury enjoyed record sales in March, as customers rushed to stock up on loo roll and pasta. But Tesco boss Dave Lewis recently warned the group will take a hit of up to 925 million pounds from virus-related costs, like hiring 45,000 extra staff. The government may struggle to tax online giant Amazon.com, which books most of its UK revenue through a Luxembourg subsidiary. Still, retailers would only have themselves to blame. Ocado recently paid CEO Tim Steiner a 59 million-pound pay packet for 2019. Tesco churned out a 635 million-pound dividend in April, despite benefitting from state support on property taxes. Such largesse will make it difficult to plead poverty. (By Aimee Donnellan)

M&A matters. JPMorgan’s dealmakers have some tips for chief executives contemplating a merger or acquisition. Having crunched the numbers on mega-deals struck during the last crisis, the bankers’ first lesson is that CEOs should take the initiative. Over three-quarters of the deals reviewed began with a buyer’s approach. Second, pay up: the median U.S. control premium during 2008 and 2009 was around 36%, compared with 27% from 2000 to 2019.

That’s because equity markets plummeted, meaning CEOs could offer more relative to prevailing share prices. Still, it confounds the logic for corona-crisis dealmaking today. The S&P 500 is down just 11% this year, compared with a much steeper fall in 2008, meaning CEOs have little room to sweeten control premiums. Meanwhile, the earnings they’re buying are just as uncertain, given the chance of a second virus wave. Little wonder M&A has shrivelled. (By Liam Proud)

Emirhad? Dubai-based airline Emirates is making drastic turns to weather the coronavirus storm, cutting 30,000 jobs, or a third of its workforce, according to Bloomberg. It’s also accelerating the retirement of its 100-plus A380 superjumbos. If that doesn’t restore stability, Emirates could try a more radical manoeuvre – a merger with local rival Etihad.

There are plenty of impediments, not least tensions between their respective homes, flashy Dubai and staid but uber-wealthy Abu Dhabi. That probably rules out the most obvious cost-saving – squashing their two hubs, now 60 kilometres (40 miles) apart, into one. But Abu Dhabi already bailed out Dubai in the financial crisis, and it needs to do something with Etihad, which made a $1.3 billion operating loss in 2018. Copying International Consolidated Airlines’ holding-company structure for British Airways and Spain’s Iberia might spare national blushes and reap some of the benefits of flying in formation. (By Ed Cropley)

Reckless driving. Tianqi Lithium, a producer of the key ingredient for electric-vehicle batteries, is in talks with lenders to restructure its debt. Prices for the white metal have collapsed on the back of rapid expansion of mines. China’s easing of subsidies for battery-powered vehicles meant demand was already moderating, and the coronavirus promises to delay any recovery.

That’s left the Shenzhen-listed company in a rut. Its market value is now less than the $4.1 billion it paid for a minority stake in Chilean miner SQM in 2018. Total debt will remain at nearly 9 times EBITDA over the next 12 months, Moody’s wrote in April. Selling equity and strategic assets will help, but a reset of loans is a tacit admission that any proceeds will be underwhelming in a buyer’s market. (By Sharon Lam)