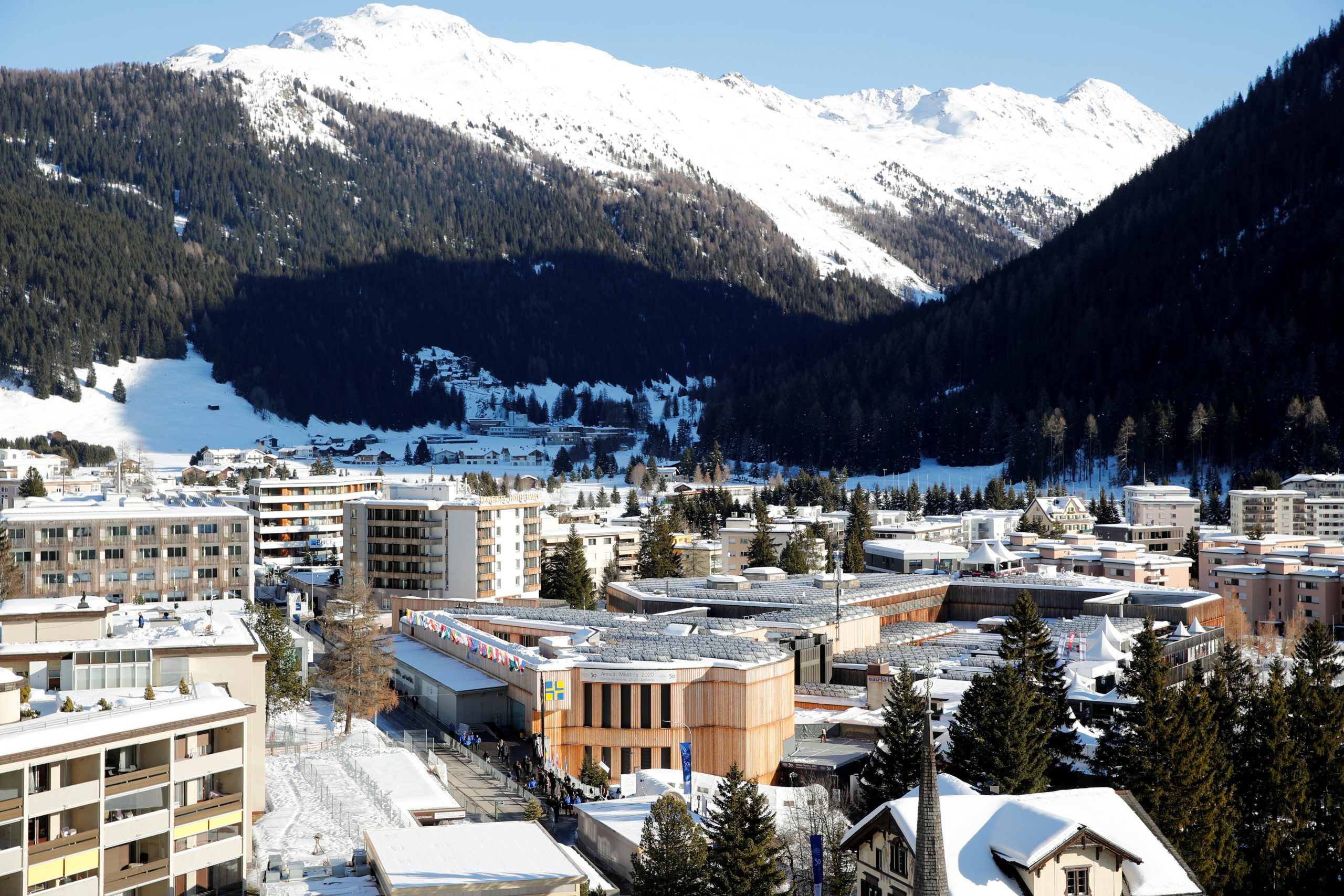 Davos interruptus. The World Economic Forum has bowed to the inevitable and postponed its annual meeting of the great, good and publicity-seeking in Davos, which traditionally takes place in late January. Even the global elite is not immune to the coronavirus.

On the one hand, those who see the Davos gathering as an ineffective, self-congratulatory talking shop can indulge in some schadenfreude. On the other, an opportunity for cross-border relationship-building and leadership is sorely needed as the world grapples with the health and economic consequences of Covid-19. For supporters of that idea, there will be some digital “Davos Dialogues” instead.

The in-person gathering is now planned for early summer next year. That’s perhaps optimistic timing. If it happens, at least hiking boots take up less baggage space than ski gear. (By Richard Beales)

Conventional viewing. Every four years, Americans gather to watch the political version of the summer Olympics when the Republican and Democratic parties officially pick their champions to compete for the keys to the White House. President Donald Trump’s Republicans on Monday opened their convention after the Democrats held their four-day videoconference spectacle last week. There are plenty of ways to watch, but TV ratings are one way to judge how many people are tuning in.

On those metrics, Joe Biden’s Democrats have an early lead. An estimated 19.7 million people watched the first day of their convention on Aug. 17, according to Nielsen, while on Monday, some 17 million viewers switched on for the Republicans. The ratings don’t include online streaming, and more broadly, they are down for both parties from 2016 by about a quarter. Viewers don’t equate to voters, of course. But for a president fixated on ratings, the numbers could still sting. (By Jennifer Saba)

Preventative action. Many medicines have unfortunate side effects. Drug companies advertising in America often have to list ailments such as chronic diarrhoea and vivid nightmares when selling cholesterol medication. But the makers of any new Covid-19 vaccinations have no such list and may not for many years. That is prompting the European pharmaceutical industry’s vaccines lobby to push for legal protection from lawsuits if there are any problems, according to the Financial Times.

Safeguards may be necessary. Vaccines typically take years to develop, which usually gives enough time for any unforeseen side effects to surface. But the rapid spread of Covid-19 and its impact on the global economy means companies like AstraZeneca and Sanofi have begun making vaccines even before receiving regulatory approval. Any push for legal protection may strengthen the fear of vaccines. That would undermine the fight against Covid-19 from the outset. (By Aimee Donnellan)

Jolly metal. The pandemic is burnishing Russian gold miner Polymetal International’s allure. The 9 billion pound company on Wednesday reported first-half net profit of $381 million, a 149% increase from a year earlier. Surging global demand for the yellow metal has been a boon. Polymetal’s average gold price rose 25% during the period. Having costs in Russian roubles and Kazakh tenges, which have both weakened, drove costs lower. The launch of a lower cost mine also helped.

Extra glitter comes from increased transparency of the company’s dividend policy, which now commits to payouts of half of net income. That’s what the Russian government required of state-controlled enterprises to line its coffers, but will come with less political risk. Shares in the FTSE 100 company, which has a 67% free float, have risen 62% so far this year. Even if investors’ appetite for safe-haven assets ebbs, Polymetal’s dividend will be a draw. (By Dasha Afanasieva)

Cheque, please. Japan’s comfort-food restaurant chain Ootoya is delaying its hunger pangs. Larger rival Colowide, which operates fast-food “izakaya” chains and other restaurants, has extended its hostile bid for Ootoya after failing to get enough shares by Tuesday’s deadline. Colowide, which already owns 19% of the target, now says it will only proceed with the purchase if it can increase its ownership to 40%, down from a previous threshold of at least 45%. Investors have until Sept. 8 to tender their shares.

Ootoya’s dogged resistance is noteworthy, given the attractive 46% premium Colowide was offering to the undisturbed share price in July. Covid-19 may be one factor: restaurant chains across Japan have been battered by stay-at-home measures, so joining one now may seem unappetising. Even so, Ootoya’s revenue in the quarter ending June plunged 48% year-on-year, while a recent tie-up with online grocer Oisix Ra Daichi will take time to pay off. The company may struggle to keep holding out. (By Sharon Lam)