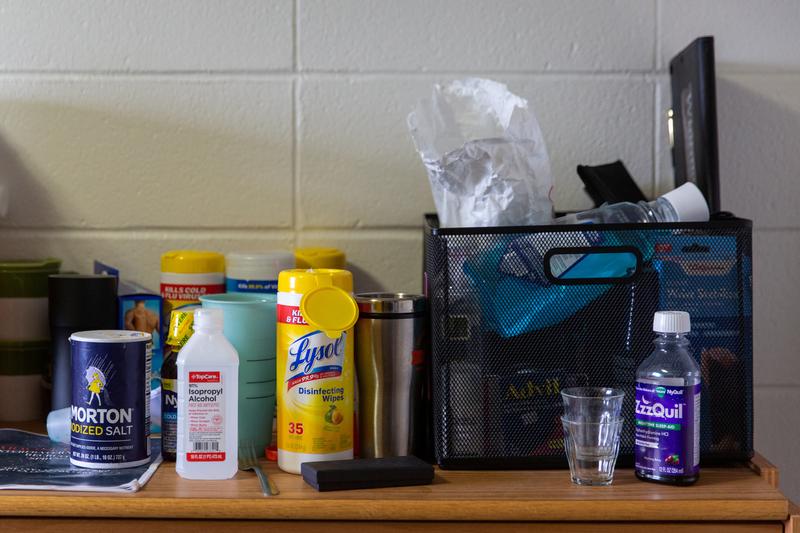 You’ve been primed. It started with beleaguered cruise group Carnival, which at the beginning of April sold $4 billion of new senior debt secured on ships worth $28 billion. The new creditors replaced unsecured senior lenders at the front of the line in the event the company should fail.

Other companies aiming to boost their cash resources amid the coronavirus slump have done something similar, inserting a new top layer of debt, according to Reuters. For displaced senior creditors, it’s known as getting “primed.” One of the latest is food distributor US Foods; another is AMC Entertainment, the movie-theater group, which last week set about raising $500 million of pricey secured debt.

AMC, like Carnival, has for now put essentially its entire business on hold because of lockdowns. But its theaters were already facing competition from the likes of Netflix and Amazon.com. The latter’s streaming service, of course, is called Prime Video. AMC’s creditors have been primed in more ways than one. (By Richard Beales)

Injection correction. Companies don’t usually tell customers not to use their products. So Reckitt Benckiser, the maker of Lysol, deserves praise for its speedy warning on Friday that “under no circumstance should our disinfectant products be administered into the human body (through injection, ingestion or any other route).” The British consumer-goods group was responding to U.S. President Donald Trump’s unscientific, potentially deadly musings at his daily coronavirus press briefing on Thursday that injecting disinfectant might combat Covid-19. “It would be interesting to check that,” he said. Either because of, or despite, Reckitt’s caution, investors bid its shares up more than 2% on the London Stock Exchange. Over to you, Clorox. (By Rob Cox)

The good-ish news is that Eni has 16 billion euros in liquidity if cash flows disappoint this year. Less good is that its 2020 estimate for 7.3 billion euros of adjusted cash flow before working capital changes depends on Brent $45 a barrel – double where it is now. With the second quarter shaping up to be much worse and no end in sight to Covid-19-related demand slump or a storage crunch, it’s a disconcerting canary in the coal mine. (By George Hay)

Bridge (loan) to Nuuk. “While Greenland stands on the cusp of a new era of productivity, governments who operate by different standards are looking to exploit opportunities to bring their authoritarian set of values to the future development and governance of the region.” Those are the soothing words with which U.S. Ambassador to Denmark Carla Sands hopes to becalm Copenhagen over the Donald Trump administration’s blossoming passion for the Arctic landmass.

Thanks to global warming, Greenland’s rich uranium, zinc and gold deposits are increasingly accessible. In addition to opening a consulate in Nuuk, Washington is proffering $12 million of aid to “help jumpstart growth”, Sands said. After her boss last year mused about buying Greenland, her words are unlikely to comfort wary Danes. However, a look at the U.S. balance sheet, now bulging with an extra $3 trillion of spending, should allay fears about an Uncle Sam Arctic takeover anytime soon. (By Rob Cox)

Pay it back. Indian companies are stuck between a rock and a hard place. Top airline IndiGo, operated by Mumbai-listed InterGlobe Aviation, has reversed a decision to slash employee salaries by up to a quarter for the month of April, local newspaper Mint reported on Thursday. The $5 billion company said in a memo to staff that the U-turn was “in deference to the government’s wishes” of not reducing wages during the strict nationwide lockdown. Senior management will be taking pay cuts instead.

Airlines around the world are putting staff on unpaid leave even where planes are not fully grounded. India Inc appears to have less freedom and is still waiting for the government to announce a support package for businesses. Something will have to give. (By Una Galani)