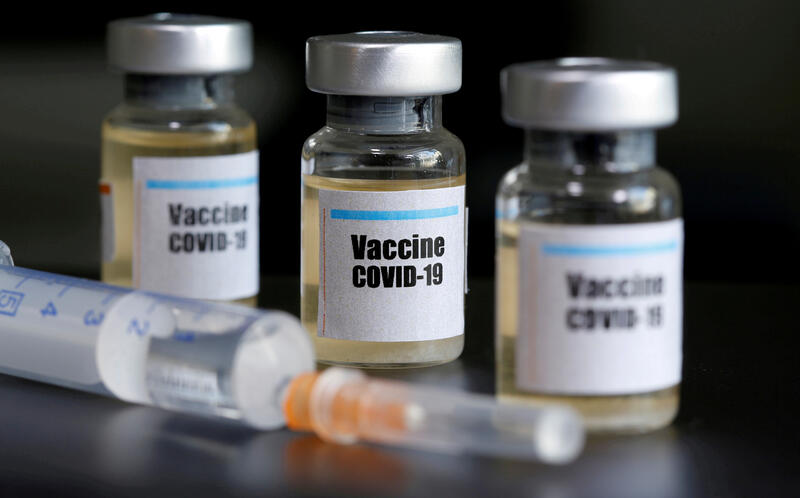 Reason to celebrate. The pandemic’s end is in sight. On Thursday, a U.S. Food and Drug Administration panel recommended emergency authorization of the Covid-19 vaccine from Pfizer and German partner BioNTech. Regulators will almost certainly green-light it as soon as Friday, given the vaccine’s effectiveness and minimal risks.

While the jab is already available in the UK and Canada, FDA approval is the gold standard for much of the world. Moderna’s vaccine is close behind, and others should be available within months.

The story is now about production, storage, distribution and compliance. Pfizer plans to produce 50 million doses this year and up to 1.3 billion in 2021. That means supply constraints for several more months. Moreover, the panel featured members of the public talking about vaccine risks both real and imagined. The scientists and companies involved have done something almost impossible in record time, but it will be for naught if people won’t get their shots. (By Robert Cyran)

Safety in numbers. Vladimir Putin reckoned offering his daughter as a guinea pig for the so-called Sputnik V vaccine would bolster its credibility. The Russian president’s endorsement is not half as encouraging as drug giant AstraZeneca’s decision to consider joining forces with the country’s treatment. The $140 billion UK company on Friday said it would begin trials to test a combination by the end of the year.

It could help both sides. Russian developers say clinical trials, which are yet to be completed, have shown an efficacy rate of over 90%. That puts it in the same realm as Pfizer and Moderna’s treatments. AstraZeneca, however, is only at 90% effectiveness in a specific dose that has not been tested on older people. Meanwhile, a successful combination could offset some of the safety concerns around Russia’s vaccine, which arose after the country’s top respiratory doctor quit when it was registered. (By Aimee Donnellan)

Crossed wires. Its handset-making glory days may be long gone, yet Ericsson’s fortunes retain an umbilical link to mobile phone sales. The $40 billion Swedish telecommunications equipment maker’s shares fell 7% on Friday after it said expiring patents and depressed handset sales might lop as much as 1.5 billion Swedish crowns ($177 million) off operating profit every quarter next year. That would amount to nearly a fifth of the operating profit that the company was projected to make in 2021, according to Refinitiv consensus forecasts compiled before the announcement.

Happily, much of that money isn’t lost forever. Once new agreements are in place covering its old 3G, 4G and 5G patents, Ericsson should get paid in arrears. Yet handset manufacturers like Samsung Electronics make patent payments on the basis of units sold. On that front, 2020 has been dismal. Consultancy Gartner reckons global sales were down 5.7% in the third quarter from a year earlier due to the pandemic. For Ericsson, clawing that back will be much harder. (By Ed Cropley)

Double-ply. Swedish tissue maker Essity has launched an unsolicited takeover of Asaleo Care, the Australian maker of feminine and incontinence hygiene products. The $23 billion Nordic buyer, which already owns 36.2% of the company, is offering A$1.26 per share for the rest, valuing the target at roughly A$684 million ($517 million). Though Asaleo called the 25% premium to Wednesday’s close too low, it is considering the proposal.

Being absorbed by its shareholder makes sense. While the pandemic boosted sales of Asaleo’s tampons and other personal care items in the first half as people stockpiled everyday goods, the company has struggled against larger rivals including Kimberly-Clark. It is also reliant on selling to powerful supermarket chains Woolworths and Coles, which wield enormous bargaining power. Asaleo may be able to hold out for a higher price, but it would be unwise to squeeze its suitor too hard. (By Robyn Mak)

Small bottles labeled with a "Vaccine COVID-19" sticker and a medical syringe are seen in this illustration taken taken April 10, 2020.