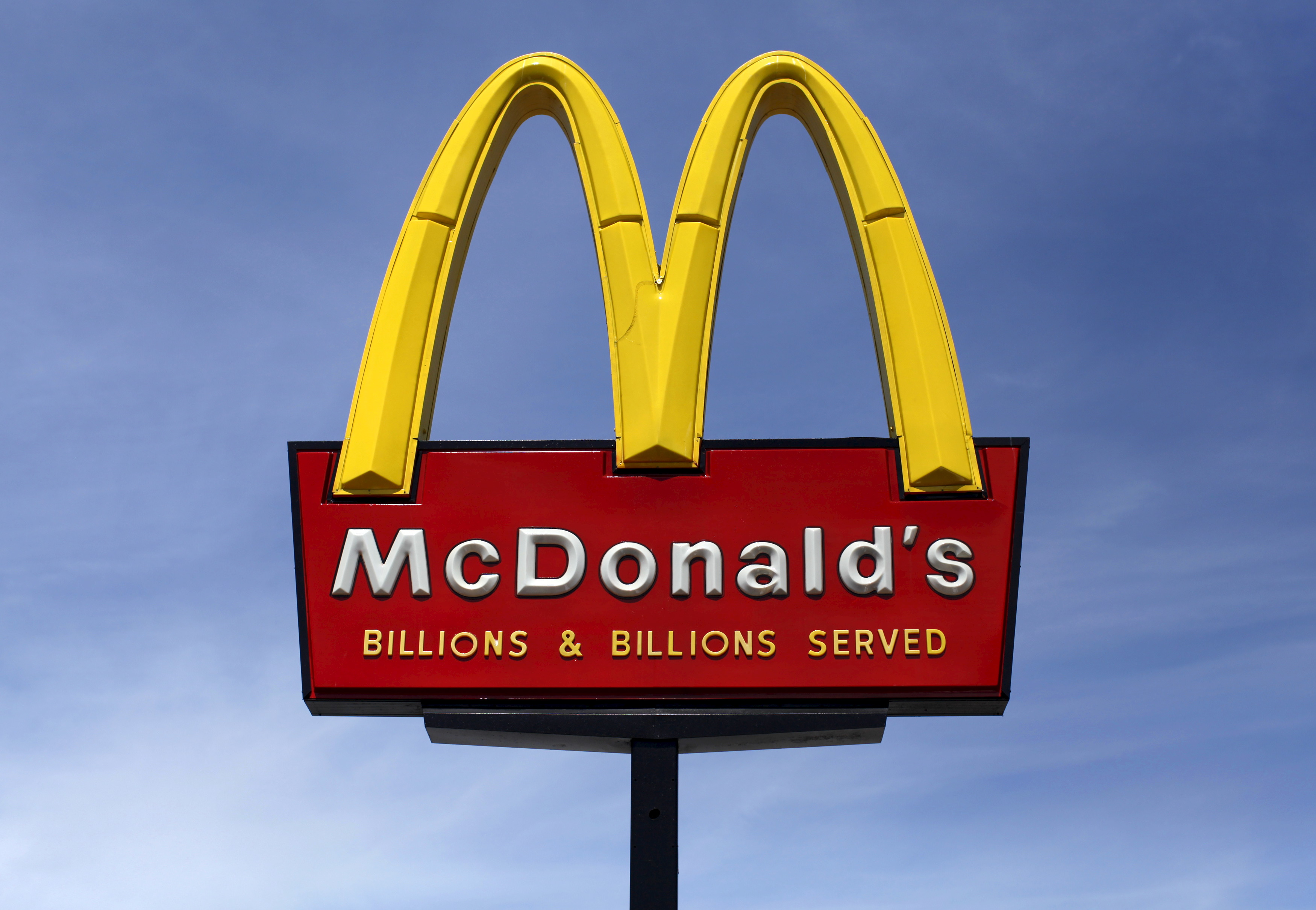 Yet the company’s net income rose by over 80% versus the third quarter of 2019 to about $30 billion. That’s because of increased investor appetite for U.S. equities – especially for Apple, a major Berkshire holding. This operating profit doesn’t include income from investments.

Investors are focusing on the more comforting half of the narrative. The Omaha, Nebraska-based company’s share price spiked over 7% on Monday. That’s partly because news that Pfizer is getting closer to a powerful vaccine is boosting enthusiasm for U.S. equities. The company’s report of massive stock repurchases is also helping. Still, the firm’s underperformance versus the wider stock market since 2008 won’t reverse itself quickly. The oracle is still looking cloudy. (By Anna Szymanski)

Mmmm burgers. McDonald’s beat expectations on Monday with third-quarter revenue of $5.4 billion. The fast-food chain was lifted by its U.S. sales, which increased 4.6% on a comparable basis thanks in part to a collaboration with rapper Travis Scott to promote a meal including a Quarter Pounder burger with cheese, bacon and lettuce. The partnership was so successful that McDonald’s experienced shortages of some ingredients earlier in the three-month reporting period, according to CNBC.

But if McDonald’s international sales are any indicator, it’s going to be a choppy year. Fewer Chicken McNuggets and other items were sold in France, Germany and the United Kingdom. With fresh lockdown restrictions in Europe it’s probably a matter of time before America has to implement similar measures given the surge of Covid-19 cases. Celebrity endorsements may not matter when diners have to hunker down. (By Jennifer Saba)

Bad medicine. A leap forward in the battle against the pandemic is producing some losers. Stock markets rallied after Pfizer and BioNTech said their Covid-19 vaccine may be 90% effective. That’s good news for humanity. But it’s a setback for virus-test makers such as Italy’s DiaSorin and France’s bioMérieux, whose stocks were down 14% and 12% respectively on Monday on fears that a vaccine will dent demand for their kit. Bigger rival Abbott Laboratories was down 5%.

Too much pessimism looks premature. Manufacturing and distributing a new Covid-19 vaccine on a global scale presents logistical challenges and will take time. Even if a vaccination rollout starts this year, it will likely take more than a year to immunize the global population. DiaSorin shares are still up nearly 50% so far this year. That suggests testing groups still have a role to play in fighting the pandemic. (By Lisa Jucca)

Jump-start. The prospect of a Covid-19 vaccine has had a galvanising effect on the energy sector. Brent crude and U.S. WTI prices jumped 9% and 10% respectively to $43 and $40 a barrel. Still, that’s way off the $70 level seen in January, and a continued near-term need for lockdowns implies that won’t change soon. Consultancy Rystad Energy points out that some of the price hike was due to a large volume of short positions needing to be covered, as well as the potential for transport activity to recover.

The most striking effect has been on the most beaten-up oil stocks, previously hit by a double whammy of the virus demand shock and increasing pressure from climate change-conscious investors. All five super-majors are up 12%, and Total and BP have soared 15%. Yet Exxon Mobil, Royal Dutch Shell and BP shares are still around half their January values. Even if the virus passes, the bad investor vibes will endure. (By George Hay)

Shopping haul. Pfizer’s Covid-19 vaccine has strengthened the hands of Unibail-Rodamco-Westfield’s rebel shareholders. Chief Executive Christophe Cuvillier is battling a group of activists including billionaire Xavier Niel, who argue that a 3.5 billion euro equity raise is unnecessary and that the shopping mall owner should flog its U.S. operation instead. Its shares soared nearly 30% on Nov. 9, the day before a shareholder meeting needed to approve the recapitalisation.

Pfizer’s vaccine could answer many of Unibail’s problems. It is likely to fuel consumer confidence and get punters back into malls, alleviating the financial distress of Unibail’s tenants. This could also prop up property valuations, making it less likely that the 6 billion euro group will breach its debt covenants. With hope of an end to the pandemic rising, convincing investors to part with their cash will be an uphill task. (By Aimee Donnellan)

Pain thresholds. New European lockdowns are hurting economies, but less than last time. The French central bank said on Monday that it expects Gallic economic activity to be 12% below normal levels in November. That is a far less pronounced drop than in April, the month after the French government imposed its first lockdown, when output was 31% below normal.

The International Energy Agency’s director for energy markets and security has a similar prognosis. Keisuke Sadamori told Reuters that while new European restrictions might weigh on the outlook for global oil demand, the impact was likely to be less severe than earlier this year. The pain isn’t spread evenly across the economy. The Bank of France expects activity to fall 40% in the wholesale, retail, transport, hotel and restaurant industries, but only 7% in manufacturing. Governments may need to extend more targeted help to the worst-affected sectors. (By Swaha Pattanaik)

Element of supplies. A speedy economic recovery is paying dividends for China. About 75% of 1,100 companies surveyed by HSBC – including 70% of American ones – said they expect to add links to their supply chains in the People’s Republic over the next two years despite geopolitical tension. One reason is growing domestic demand, with nearly three out of 10 U.S. respondents saying they expect a 20% bump in exports to the country or a jump in China sales.

Those sentiments are partly reflected in trade data released over the weekend. As Chinese exports in October increased at their fastest pace in 19 months, imports also grew, albeit at a slower pace than in September. It follows the fastest monthly acceleration of factory activity in a decade. As much as many chief executives would like to find paths that don’t lead through China, the reality is proving tougher to navigate. (By Jeffrey Goldfarb)

May Day. Norwegian Air Shuttle is in a spin after the government in Oslo decided that it’s not prepared to throw more taxpayer money at the company. The budget carrier’s shares, which have lost 98% of their value this year, plunged a further 17% on Monday morning. The government’s decision not to add to its $329 million bailout is a timely reminder that airlines’ first round of cash calls may not be their last. And with Covid-19 infection rates surging in Europe and the United States, further injections are far from certain.

Others with flashing dashboard lights include Virgin Atlantic, owned by tycoon Richard Branson and U.S.-based Delta Air Lines, UK-listed easyJet and even European behemoth Deutsche Lufthansa. Der Spiegel said on Friday that the German carrier might need more cash next year, on top of June’s 9 billion euro state bailout. In Lufthansa’s favour, with that much at stake, Berlin can hardly say no. (By Ed Cropley)